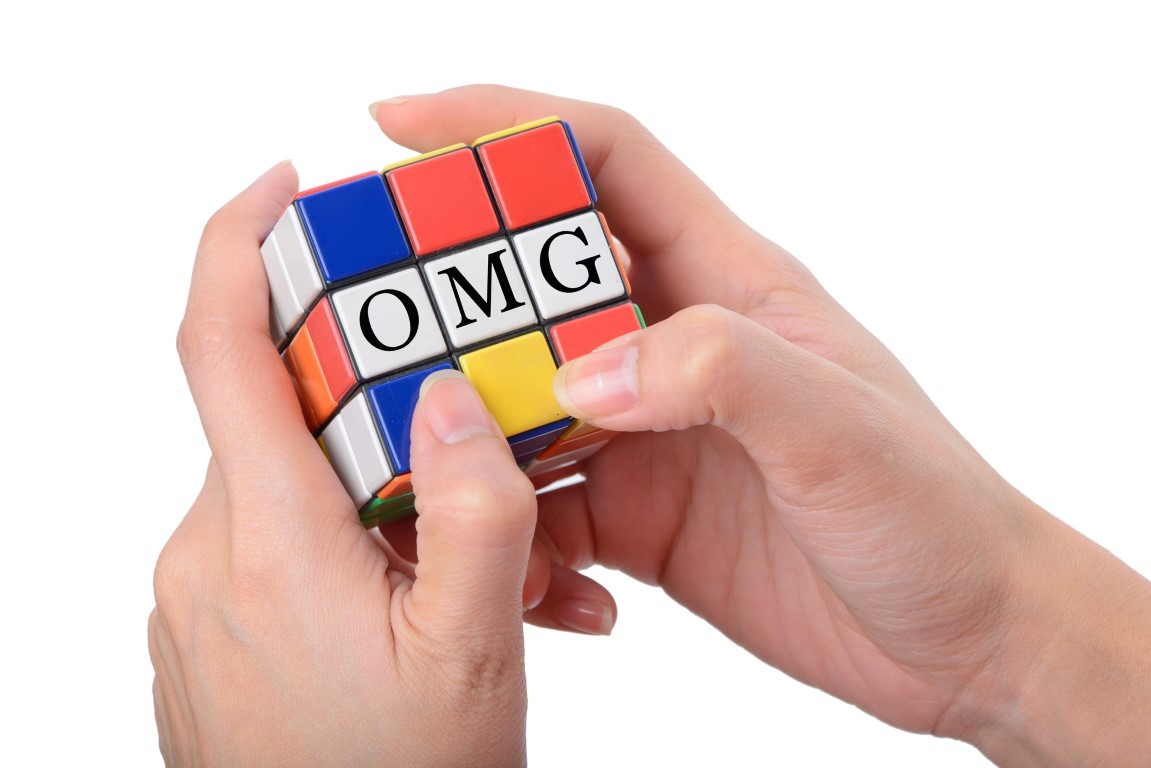 Social media platforms never fail to remind us that the English language is growing. The online dictionaries are trying to keep up, with Oxford English Dictionary recently adding a combined total of 2,050 new English words and phrases for the year thus far.

As digital technologies evolve, so does our ability to communicate and express ourselves on social media. As of April 2022, 4.7 billion people, or 59 percent of the world’s population, were social media users. Thanks to the significant amount of time children and young adults spend posting messages to social networks and chatting via instant message and text messaging, a new language or “lingo” has emerged that does not adhere to Standard Written English (SWE), according to the Journal of Literacy Research.

Formally known as digitalk, the “lingo” consists of many acronyms and abbreviations, which act as a shorthand way of communicating with our friends or members of our social media circle. However, not everyone is familiar with all of the acronyms out there. IDK (I don’t know) why, but some of them can be quite confusing!

While some abbreviations are specific to certain social media platforms or groups of people, others have become more mainstream and are used across the internet. Experts from the Wealth of Geeks network analyzed the Google search data for the phrase “What does … mean” to unveil the most common social media abbreviations Americans wish to be defined. Furthermore, the abbreviations are categorized from the most to the least confusing. The results convey acronyms and initialisms, which are types of abbreviations.

We all know common abbreviations such as ASAP (as soon as possible), but things can quickly become confusing when faced with the more recent and internet-specific ones. Here are ten of the most searched-for abbreviations from social media and what they mean.

With an estimated 148,000 searches per month in the United States and 282,000 globally, SMH is one of the most confusing initialisms far and wide. SMH stands for “shaking my head” and is commonly used online to express disbelief, disappointment, or frustration. For example, you might see someone tweet “SMH at the state of the world” after reading some bad news.

The next most searched-for abbreviation is SOS, with 79,000 monthly searches in the United States and 106,000 globally. SOS was originally used as a Morse code distress signal and may have been used for emergencies since 1905. Many mistakenly believed it stood for “save our souls” or “save our ship,” but in reality, the letters don’t stand for anything. It continues to remain an international abbreviation for distress.

Sitting at an estimated 73,000 searches per month is the acronym POV. If you are a film buff, you probably know that POV means “point of view.” In filmography, point-of-view shots refer to a scene in which the camera takes on its character’s perspective. The acronym has been adapted to the video-sharing platform TikTok to express one’s opinion on a particular topic. For example, you might see a post that says, “POV you are at a party, and no one is talking to you,” and act out the scene from that perspective.

TBH garners approximately 67,000 monthly visits per month from the United States. TBH means “to be honest,” or less commonly, “to be heard,” and is used when expressing a viewpoint that the listener may or may not want to hear. TBH is commonly used as a preface to an unpopular or controversial statement someone will make.

ISTG is an initialism searched an estimated 57,000 times monthly in the United States. ISTG stands for “I swear to God,” and it is commonly used online as a way to express the truthfulness of what someone is about to say. It can also be used to express annoyance with someone or something. For example, you might see a post that says, “ISTG, I can’t believe he just said that,” which would indicate that the person is both surprised and offended by what one said.

While Millenials may know ASL as the internet speak “age sex location” in the past, Generation Z has decided to change that. With 51,000 monthly searches in the United States, people are begging the question, “what does ASL mean?” Generation Z uses the slang ASL to mean “as hell” or, in other words, to a great extent. It can be used to emphasize how good or bad something is. I feel old ASL reading this!

BBL is a growing trend on TikTok, which is short for “Brazilian butt lift.” With an estimated 49,000 monthly searches for the meaning, the 2-in-1 procedure involves a butt lift and liposuction. Dubbed one of the most dangerous cosmetic surgeries, the fat from body parts are injected into the buttocks. It has been influenced by celebrities such as Cardi B and Larissa Dos Santos Lima for their jaw-dropping curves. Back in the day, BBL more innocently meant “Be back later.”

An abbreviation that is often used in text messages and direct messages (DMs), HMU stands for “hit me up.” With over 49,000 monthly searches, HMU is commonly used when someone wants to meet up or have someone contact them for information. For example, you might see a social media post saying, “I’m going to the mall later, HMU if you want to come.”

OTP is an initialism that stands for “one true pair/ pairing.” Searched approximately 48000 times per month, it is commonly used in fandom communities to refer to a “ship” (relationship) you support. For example, you might see a post that says, “Harry and Meghan are my OTP.”

TTYL is an abbreviation that stands for “talk to you later.” It is used to sign off on a text or chat conversation. With over 33,000 monthly searches in the United States, TTYL is sometimes used in casual or friendly conversations.

Summary of the Results

Trending abbreviations that have a high search volume in the United States and globally:

A spokesperson from the Wealth of Geeks network commented on the study, “It has been fascinating to explore the most popular abbreviations people are searching for online. While ‘SOS‘ has been around for some time, many abbreviations have only popped up in recent years, such as ‘ISTG‘ and ‘OTP‘ It just goes to show how ever-changing and dynamic language can be.”

This study was conducted by TPR Teaching and the Wealth of Geeks network: language educators and editing experts giving clear and concise information on the English language.