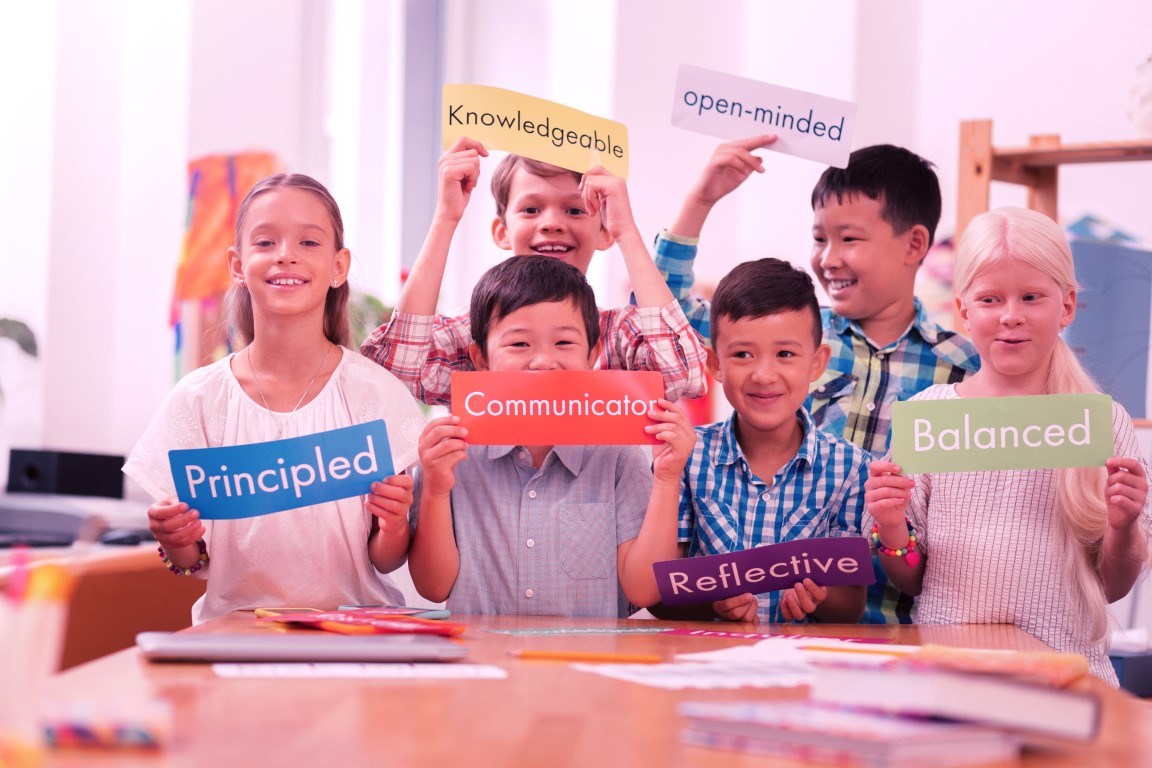 An adjective is one of the eight parts of speech in the English language.

It is a describing word, and it gives information about the noun in a sentence.

They describe many things, such as shape, color, size and manner.

Adjectives of quality are describing words that give information about the nature of the noun or pronoun, for example, short, young, dirty, sweet, calm, etc.

Today, we will discuss adjective of quality examples to help you fully comprehend this kind of adjective.

There are eight different types of adjectives. They are:

Examples of Adjectives of Quality in Sentences

Simple Lists of Adjectives of Quality

Below are some adjectives of quality divided into different categories according to size, taste, color, condition, shapes, manner, etc. These adjectives might fall into more than one category.

We cannot possibly list all of the adjectives of quality however, here is a small sample of simple ones you might use often:

The accepted order for more than one descriptive adjective:

Here are some great adjective rules to know when forming sentences:

If we use adjectives that are similar in that their order can be scrambled, we should separate them with commas or write the word ‘and.’ These are known as coordinate adjectives. For example, “he was a charming, charismatic gentleman.”

Don’t add a comma for adjectives with different meanings. These are known as cumulative adjectives—for example, the naughty brown dog.

General opinion adjectives are adjectives that can be used with any noun.

Specific opinion adjectives are adjectives that can only be used when referring to specific things, like people and animals.

There are three types of descriptive adjectives (adjectives of quality):

These are the basic adjectives that give us information about the quality of the noun. In the sentence, “the hungry cat ate the mouse,” hungry is the adjective.

These are hyphenated adjectives. They are formed by combining two adjectives. In the sentence, “he is a self-made billionaire,” self-made is the adjective.

“She ordered rice at the Chinese restaurant.” Chinese is the adjective.

Qualitative adjectives tell us about the qualities of a noun. They can come before or after the noun. They can be used to add some excitement and life to plain text.

3 thoughts on “15 Adjective of Quality Examples and Types”