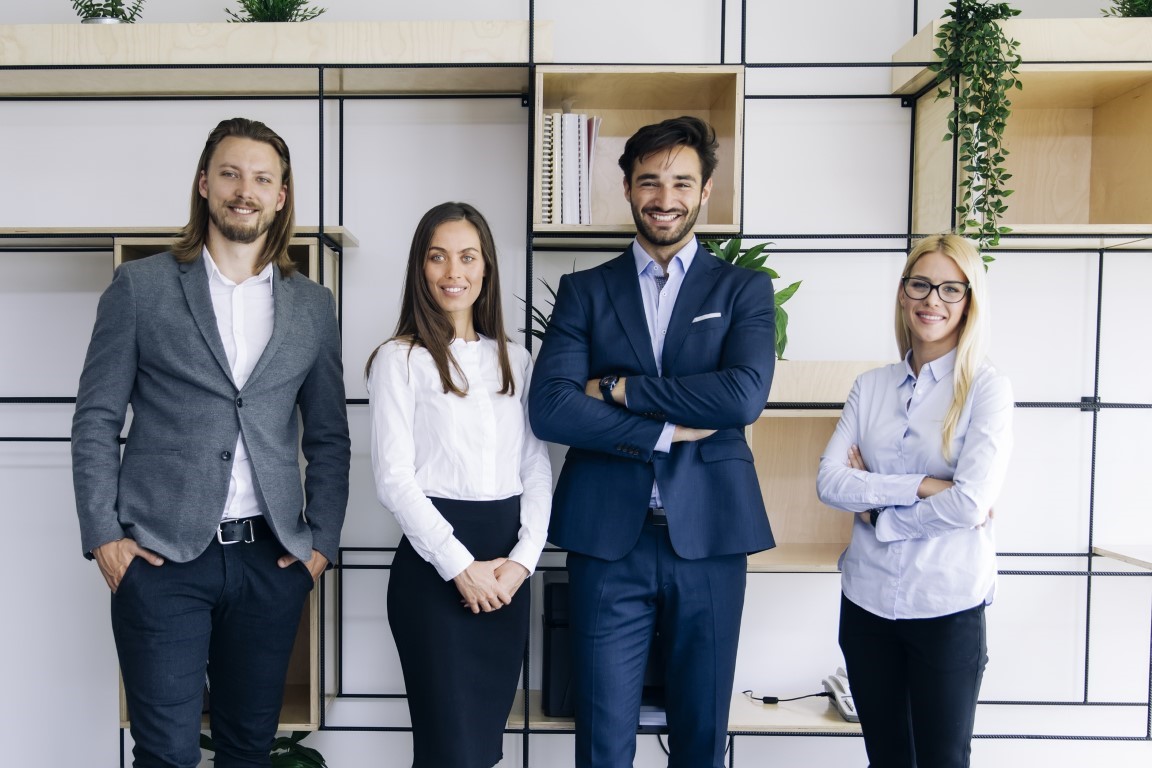 Anyone’s or anyones? Which is grammatically correct?

See our related article: Do Anyone or Does Anyone?

Anyone (pronoun): any person; anybody.

It is especially used in negative statements and questions.

“Anyone” is a singular indefinite pronoun. We cannot form a plural pronoun by adding an -s. Therefore, the spelling anyones is incorrect.

Anyone’s is the correct spelling of the possessive form of “anyone.” This form can be used to indicate that something belongs to any person.

It can also be used as a contracted form for “anyone is” or “anyone has,” for example, “I am not sure if anyone’s (=anyone is) available right now…”

Anyones’ is not a correct spelling.

Examples of Sentences with Anyone

How to use the pronoun “anyone” in a sentence:

As you can see from the examples above, “anyone” is used in both positive and negative sentences as well as questions. It is a versatile word that can be used in many different ways.

Examples of Sentences with Anyone’s

How to put the term anyone’s in a sentence:

These example sentences show how anyone’s can be used in a variety of different ways.

The phrase “anyone’s guess” is used to describe something that is difficult, or impossible, to predict or know.

It can be used in a number of different contexts, such as when trying to figure out the outcome of an event, predicting someone’s behavior, or guessing a person’s intentions. Essentially, it means that there is no clear answer and that anything could happen.

For example, you might say, “The outcome of the game is anyone’s guess,” to describe how difficult it is to predict who will win.

Another example would be “His behavior lately has been anyone’s guess” to describe how unpredictable someone has been acting.

Here are some alternative words that have a similar meaning to “anyone”:

Anybody and anyone both mean any person. According to Collins Dictionary, there is no difference in meaning but anybody is more commonly spoken in English.

Anyone’s is the possessive form of “anyone” and can be used to indicate that something belongs to any person. It can also be used as a contracted form for “anyone is” or “anyone has.”