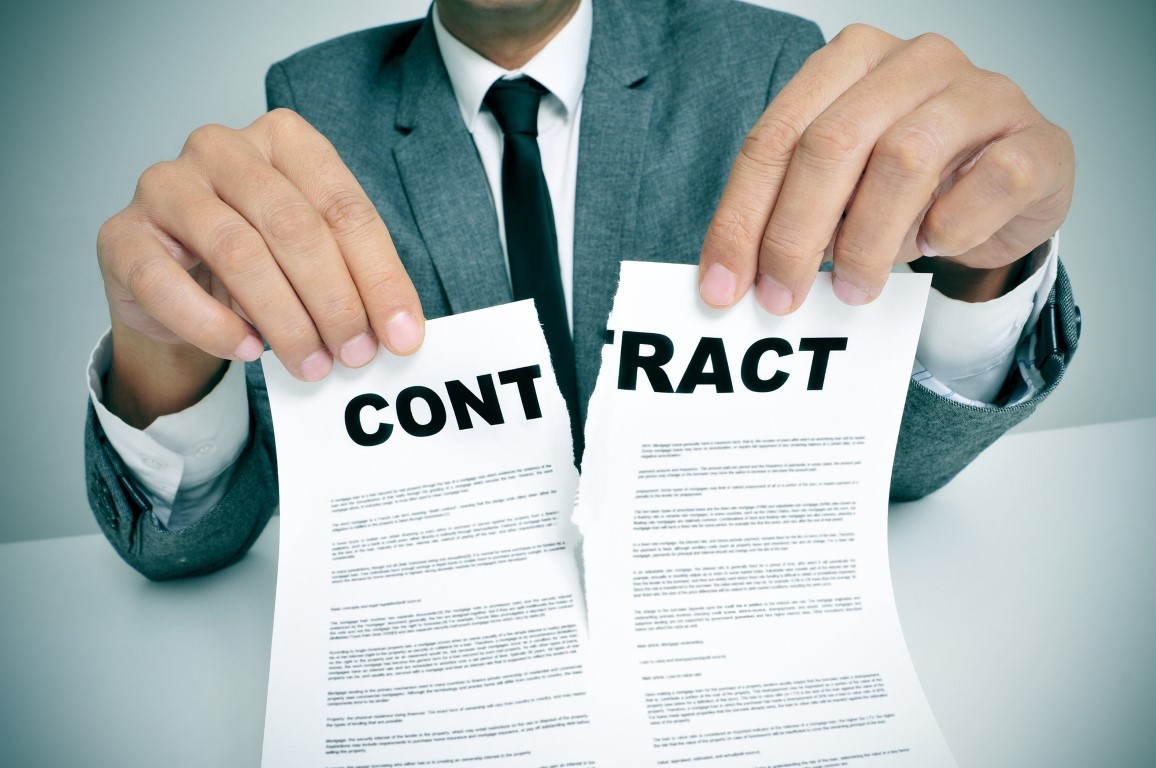 Which are correct? The answer is all of them! They all come from the verb “cancel.” The difference is whether you are writing to a British or American audience.

The reason “canceling” and “cancelling” are spelled differently is because it is typically preferred to spell it with one l in American English, whereas it is spelled with two l‘s in the British English spelling.

Is canceling spelled with one ‘l’ or two?

Both spellings “canceling” and “cancelling” are correct.

The difference is that “canceled” and “canceling” are the American English spellings typically used in the United States.

“Cancelling” and “cancelled” are the British English spellings. Two l‘s is the preferred spelling in other English-speaking countries, such as Ireland, Canada, the United Kingdom, Australia and New Zealand.

We can also sometimes see a double l, as in “cancelled” and “cancelling” in American English. You will sometimes notice a double l in American books and even popular publications such as the New York Times.

Here are some example sentences with “cancelled” and “canceled” using both American English and British English spelling.

Here are some example sentences with “cancelling” and “canceling” using both American English and British English spelling.

Why did Cancelled become Canceled?

In the past, dictionaries helped solidify the spellings of many forms of English. The dictionaries were likely taking note of the orthographic variations that existed at the time.

In 1806, Webster’s version of the dictionary had “cancelled” as the past tense of the verb. However, in Webster’s An American Dictionary of the English language, published in 1828, the word was spelled as “canceled.”

The British primarily followed Samuel Johnson’s A Dictionary of the English Language, first published in 1755. This influential dictionary spelled it with a double l.

Mr. Webster, on the other hand, was always looking for simplified spellings of his British counterparts. There it was decided not to double the final unstressed l.

Which spelling should I use: “canceled” or “cancelled?“

In Rome, do what the Roman’s do! The recommended spelling will depend on who your audience is and using the spelling that others in your region use. Generally speaking, we spell it as “cancelled” in British English and “canceled” in American English.

Which is correct cancelation or cancellation?

“Cancellation” is nearly always spelled with a double l regardless of where the person is from or lives.

“Cancelation” (spelled with one l) is rarely used, but it is considered correct.

According to Google Ngrams, “cancelation” rarely appears in publications. This is depicted by the graph, which shows how often the terms have appeared in the corpus of books:

Examples of sentences with the word “cancellation”:

Is it spelled canceled or cancelled in Canada?

It is usually spelled “cancelled” in Canada (with a double l).

Here are some different spellings of common words in American and British English.

Related: What is cancel culture?

“Cancel culture” is a term that has been associated with online outrage across the internet, whereby people or organizations are punished for saying or doing controversial things.

A more tame version of this is “call-out culture,” when someone is criticized by the public for their words or actions or asked to explain themselves.

What does it mean to cancel someone?

If someone influential says something deemed offensive in the public eye, they will often be shunned off the face of the internet even if they apologize and admit their wrongdoings. We say that this person is “cancelled.”

While it may have a preferred spelling depending on the state or region, it’s not the end of the world if you don’t follow this general rule when writing a formal letter or typing on social media.