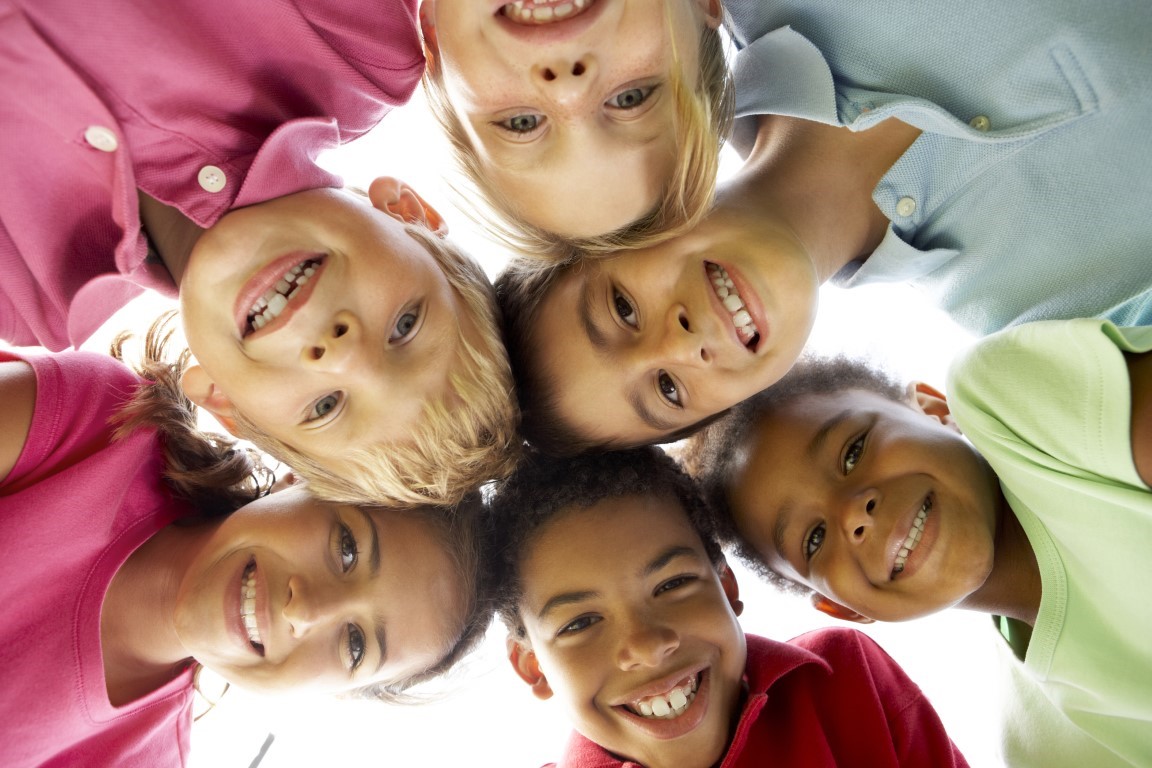 However, many people are unsure of which word to use when it comes to “children.”

Read on for examples of the word “children” in a sentence so you can apply your knowledge correctly.

When dealing with a collective noun such as “children,” we must look for subject-verb agreement. “Children” is a plural noun. “Child” is the singular noun.

Children: Is or Are?

In general, when you are talking about one child, you should use the word “is.” For example, “My child is four years old.”

However, when you are talking about more than one child, you should use the word “are.” For example, “My children are four and six years old.”

Take a look at some other examples when the subject is “children.”

Confused how to make “children” possessive? Read our post for the answer: Childrens or Children’s or Childrens’: Which is Correct?

Important point: We must change the verb “be” so it agrees with the subject.

Here is where there might be some confusion about whether we use “is” or “are.”

Explanation: Here, we say “is” because the subject “idea” is singular. (The idea… is…)

“Definition” is the subject of the sentence, which is singular, and “is” agrees with it.

Therefore, as long as there is a subject-verb agreement, the answer is grammatically correct!

Some quick, bite-sized information if you are still unsure:

Is “children” plural or singular?

Children is a plural noun. A plural noun shows that there is more than one.

Is “children” a noun?

Children is a collective noun. This represents a group of young people. For example, “my children are all married now” and “the children are having fun.”

Is “children” a verb?

No, “children” is a noun, not a verb. For example, “she has five children.”

What is the singular of “children”?

“Child” is the singular word for “children.” One child, two children, three children…

Children is a plural noun. Therefore we say “children do,” so the verb agrees with the subject, for example, “the children do their chores every day.”

If you are still unsure which word to use, a good rule of thumb is to remember that “is” is used for singular nouns and “are” is used for plural nouns.

Thank you so much for reading! I hope you found this helpful. Comment with a grammatically correct sentence containing the word “children.”