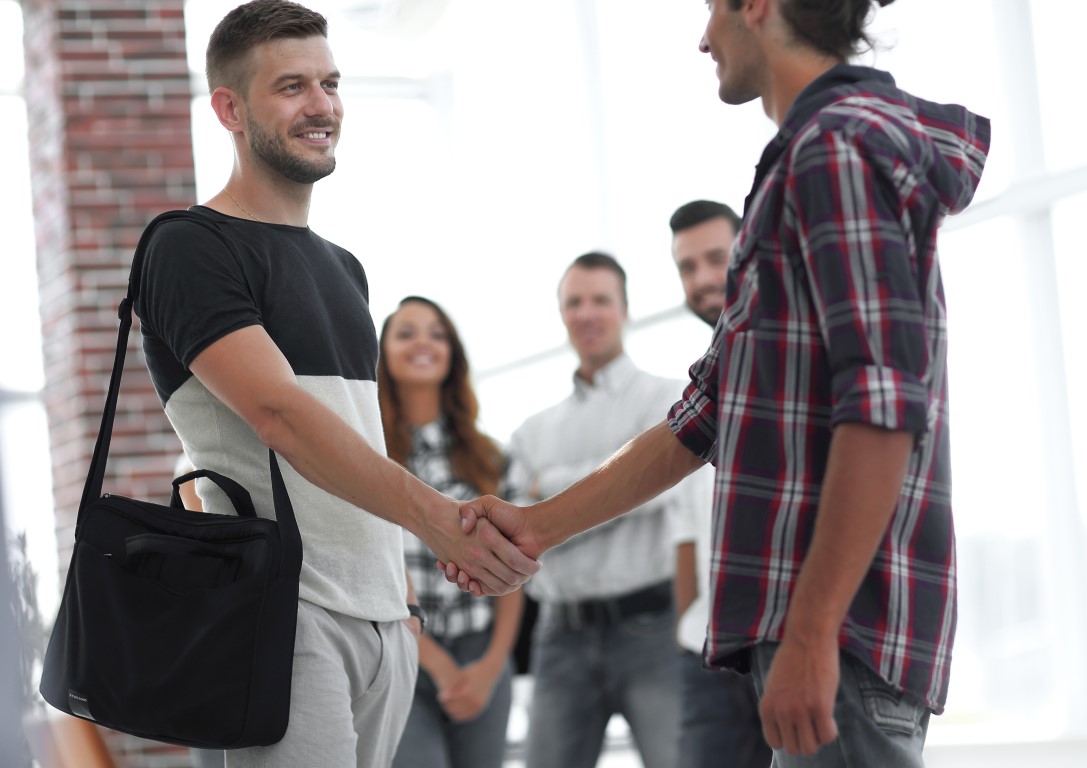 Is it Chris’s or Chris’ or Chrises?!

The short answer is that they are all correct!

When talking about something that belongs to Chris, you can say Chris’s or Chris’, such as “Chris’s car” or “Chris’ car.”

If you want to make “Chris” plural, you would add “es” so the word becomes Chrises.

There are many different style guides that focus on the English language. Depending on which style guide you are using, you would write Chris’s or Chris‘ in the possessive case.

The name “Chris” is a proper noun.

A proper noun is the name of a person, place or thing.

Proper nouns are capitalized in English.

The Associated Press Stylebook states that any plural noun, including names that end with an s, is followed with an apostrophe.

If you follow the AP writing style, you will spell it as Chris’ when you want to talk about something that belongs to Chris.

Other style guides, such as the Chicago Manual of Style, show that we should add an apostrophe and s (‘s) with proper nouns even if they end in s.

Therefore, you would spell it as Chris’s if you want to show that something belongs to Chris.

We usually add es if we want to make a noun that ends in s plural.

For example, the common noun “bus” would be buses if pluralized. The singular noun “cactus” would be cactuses when made plural.

It’s the same “Chris.” If there is more than one person named “Chris,” we would say Chrises.

You could spell it as Chrises when you are counting. For example, “there are two Chrises in my class.”

One rule that applies to proper names is that you don’t change the spelling of the root word.

For example, the name “Cindy” does not change to Cindies when pluralized. But this rule is not relevant to our example with the name Chris.

However, in formal writing, we are more inclined to say, “there are two persons on the football team called Chris.”

How do we make the plural Chrises possessive?

In the improbable event that you want to make the plural name Chrises possessive, we would add an apostrophe after the ‘s.’

This would mean that more than one Chris owns the book.

Which is more popular– Chris’ or Chris’s?

Chris’s is said more in British English, whereas Chris’ may be used more in American English.

However, spelling the word with the extra s is becoming increasingly popular in the US.

Stay consistent with whichever style guide you decide to use!

This avoids any awkwardness by simply rephrasing the word.

What is a stylebook?

This is a set of rules and examples of punctuation and typography employed by writers, printers and editors.

Should I use Chris’ or Chris’s when following the Associated Press (AP) stylebook?

We only need the addition of an apostrophe when making proper nouns possessive following the Associated Press (AP) stylebook—for example, “Chris’ cats.”

Should I use Chris’ or Chris’s when following the Modern Language Association (MLA) stylebook?

According to the MLA stylebook, proper nouns ending in s that are singular follow the general rule and add apostrophe s. Therefore it becomes “Chris’s book.”

Should I use Chris’ or Chris’s when following the American Psychological Association (APA) stylebook?

You can use Chris’ when forming the possessive following the APA Stylebook, for example, “Chris’ pens.”

Should I use Chris’ or Chris’s when following the Chicago Manual of Style (CMS)?

The Chicago style recommends adding an apostrophe and s. Therefore the possessive form of a name, such as “Chris,” becomes Chris’s. For example, “we went to Chris’s party.”

The best piece of advice we can give is to draw upon what is said in the style manuals before blindly choosing whether to use Chris’s or Chris’ in your writing.

You can spell it as Chrises if you want to make the name “Chris” plural.

If you don’t know which style guide to use, ask your professor or boss. You could also say “the book that belongs to Chris” to avoid the awkward apostrophe.

Make sure to stay consistent in your writing and don’t switch back and forth between styles.