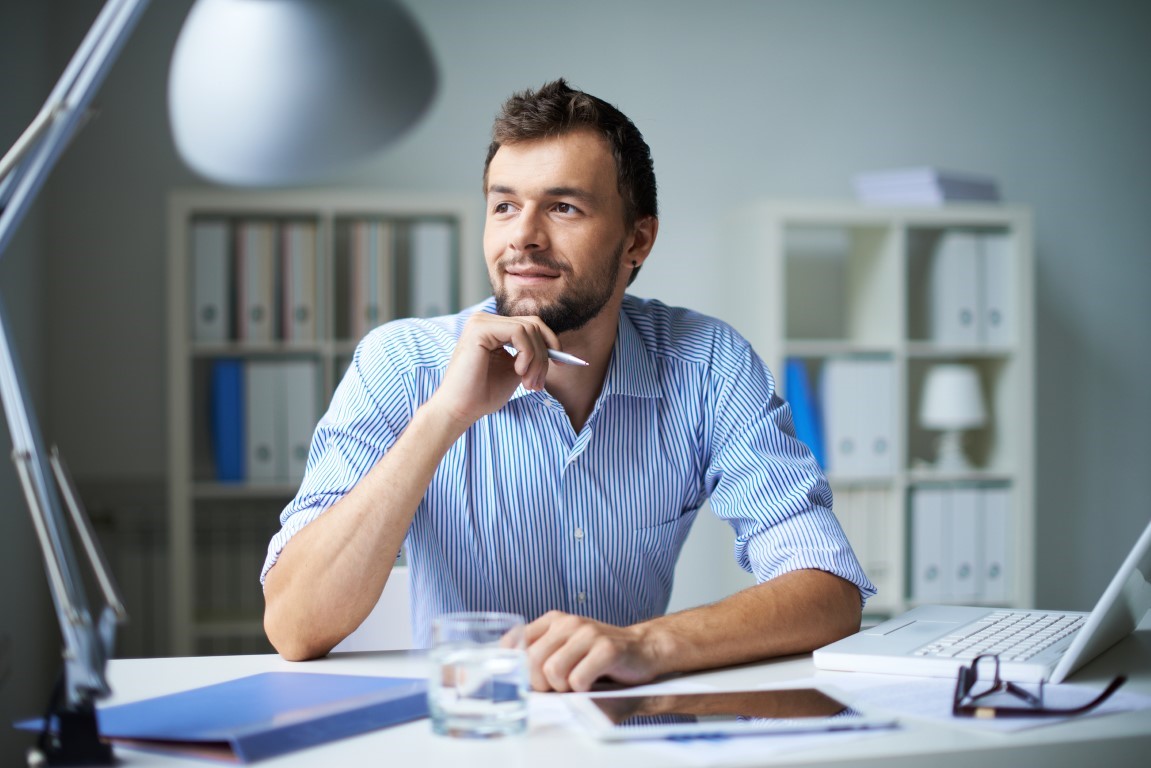 Complex sentences can be difficult to understand, but they are sentence types that are very effective in adding detail and clarity to a piece of writing.

By using a combination of independent and dependent clauses, you can create a sentence that is both informative and easy to read.

Complex sentences are used best when you want to add more detail and want to make the sentence flow better. This sentence structure, used in combination with other sentence structures, can add variety and help produce more powerful writing.

In this article, we will show you some complex sentence examples so you can make your own.

What is a clause?

A clause consists of a subject and a verb. Clauses are divided into two categories: independent and dependent clauses.

What is an independent clause

An independent clause is a single sentence that expresses a complete thought.

It contains a subject and verb and it is the main clause in the sentence.

“The child ate sweets” and “the cat is brown” are examples of these simple sentences.

What is a dependent clause?

A dependent clause is one that can’t stand alone. It’s a kind of subordinate clause since it depends on the main independent sentence for significance.

“If he can visit on Sunday,” and “when Mary returned home” are two examples of dependent clauses since they give further information about the primary sentence.

A dependent clause starts with a subordinating word.

Examples of the most common subordinating conjunctions:

after, although, as, because, before, if, since, until, when, that, who, which, where, whereas, while.

What is a complex sentence?

How do you Write a Complex Sentence?

Here is a complex sentence example broken down. Let’s say we want to write a sentence with the subordinating conjunction “because.”

Dependent clause: “because it is raining.”

We know this is an independent clause because it can form a complete sentence on its own.

Now we can combine the independent and dependent clauses to form a complex sentence:

Complex Sentence Example: “Mary bought an umbrella because it is raining.”

The following examples are complex sentences:

1.Although it is sunny outside, I am going to stay in and study for my biology test.

Note that the dependent clause begins with a subordinating conjunction (words like since, because, while) and that the clauses are separated by a comma.

When the dependent clause comes first, this is known as a periodic sentence, because the essential information doesn’t come until the end of the sentence.

2. I like to brush my teeth before I watch a movie.

3. Cindy has been crying for her mother since she got here.

4. I am going to bed early tonight because I have to wake up early tomorrow for work.

5. The complex sentence examples are clear and concise, yet they add a great deal of detail to a sentence.

6. Although I am not a fan of horror movies, I decided to watch one last night.

7. In spite of the fact that I find this class difficult, I have enjoyed the learning process.

8. If the client doesn’t sign the contract, then we will not be able to start the project.

9. We can give the birthday girl her present when she arrives at the party.

10. I am making a lot of food tonight because we are having guests.

11. He won’t buy luxury things even though he is a millionaire.

12. When the earthquake happened, I was on my balcony.

13. The man who you met yesterday is a friend of my father’s.

14. I’ll tell Raphael the good news as soon as I see him.

15. I want to volunteer in Africa after I finish my studies.

16. The package arrived in the morning before I awoke.

18. Alice asked her grandmother when her mother would come home.

19. Katrina, who lives in Ireland, introduced her cousin Hannah to her friend.

20. While Mark was reading his book, Bill was cooking dinner.

21. Natalie went for a walk after she finished her studies.

Examples of complex sentences for kids:

1. I will play video games when I finish my homework.

3. When I finish my chores, I will eat some cookies.

4. My mother gives me a kiss before I go to sleep every night.

5. Whenever we go to the toy shop, I buy a new video game.

6. If you do not do your homework, you will receive a punishment.

7. After running in P.E. class for thirty minutes, the children felt tired.

8. Unless we behave well, we will not be allowed to join the activities.

9. Before we have dinner every evening, we say a prayer.

10. While playing in the yard, the rain began to fall.

11. The children love cartoons because they make them laugh.

Complex Sentence Examples with More Than One Dependent Clause

The complex sentence examples that we have seen so far all have one dependent clause. However, it is possible to have more than one of the dependent types of clauses in a sentence.

1.Because my assignments were often submitted at the last second, and since I only worked well under pressure, I was regarded as a procrastinator by my teacher.

2. He won’t buy luxury things even though he is a millionaire, because he doesn’t want to be ostentatious.

As you can see, complex sentences can be used to provide a great deal of information in a clear and concise way.

Although complex sentences can be difficult for young students and ESL learners, they are very effective in adding detail and clarity to a piece of writing.

By using a combination of independent and dependent clauses, you can create a sentence that is both informative and easy to read.

How do independent and dependent clauses work together to form a complex sentence?

Do complex sentences always have commas?

Can I use a semicolon in a complex sentence?

You will see the semicolon at play in compound-complex sentences as it can be used to connect separate complete sentences, otherwise known as independent clauses.

What is the difference between a compound sentence and a complex sentence?

I hope you have found this guide on complex sentence examples helpful. As we can see, this type of sentence is useful to combine ideas and add sentence variety.