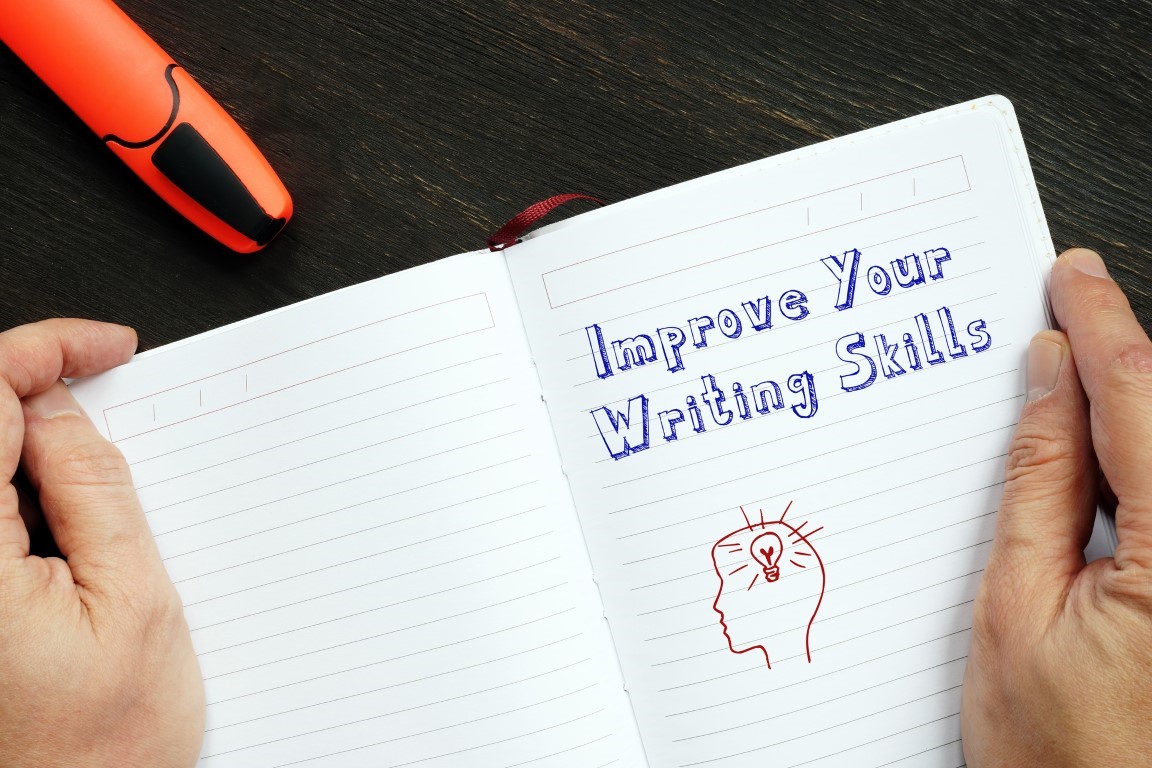 A preposition is a word that shows the relationship between a noun or pronoun and some other word or element in a sentence.

They can consist of two-word combinations (instead of) or three-word (in addition to) combinations.

Here are some examples of compound prepositions:

Examples of Compound Prepositions in Sentences

Some other useful things to know related to our topic on compound preposition examples.

There is a small difference between compound and double prepositions.

A double preposition consists of two or more preposition words made into one word, for example, inside, upon, into and throughout.

As a result of

Find this post helpful? Let me know in the comments section below if you learned something new and I will add more questions to the test!