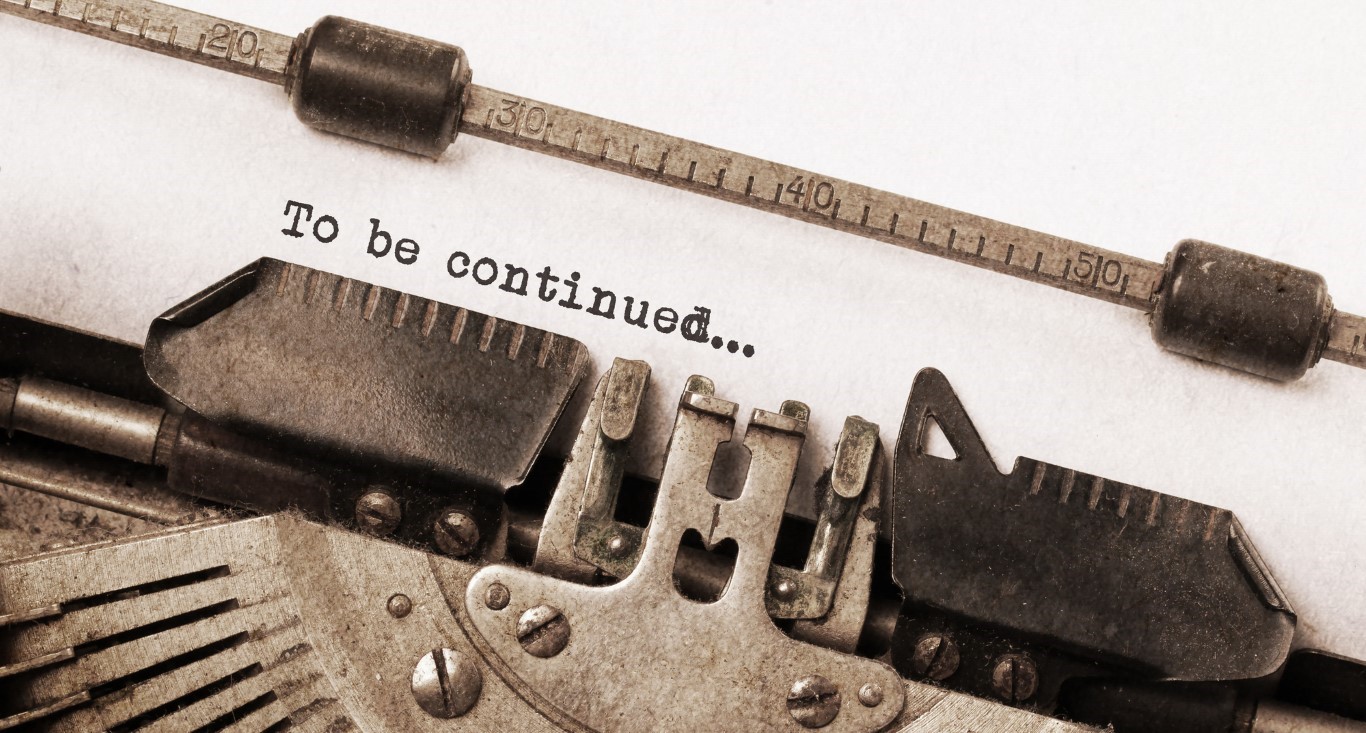 “Continued” as an Abbreviation

Abbreviations shorten words to make them easier to write or say. They also save space on the page. They are commonly used via text and in writing, especially in informal contexts.

“Continued” as an abbreviation can be used in both formal and informal writing. You may find it written in newspapers, magazines, academia, scriptwriting, business forms or other documention.

“Continued” can be shortened as follows:

Cont. is the commonly recommended abbreviation for “continued.” It is known as the truncated form, which means it is the shortest form of the word. As such, it is easy to write and takes up less space due to the omission of several letters.

In order to keep it as an abbreviation, you need to add the full stop at the end. It may occasionally be used in business or formal writing.

A less common way to write the shortened form of “continued” is cont’d.

Cont’d is a contraction, a shortened form of two words. In this case, the two words are “continue” and “ed.” By dropping the -ed and adding an apostrophe + d, we form cont’d.

Cont’d may be used in journalistic work and screenplay writing.

Con’t is an incorrect shortened form of the word “continued;” therefore, it is best to avoid it.

Contd is also an incorrect shortened form of the word “continued” as it is missing the apostrophe.

Different abbreviations can be used for “continued,” such as cont. or cont’d. While these abbreviations are acceptable, it may be better to spell the complete word in some situations.

Here are some examples of where you might find the abbreviation:

Space is often limited when creating a large table. The table may be continued on a new page. Table Name Cont’d may be added as a reminder that there is another part to it.

In Headings and Subheadings

Headings and subheadings often need to be concise. As a result, an abbreviation for “continued” may be used. For example, in PowerPoint slides, if the slide is continued on the next slide, contd. may be used in the title.

Before Turning the Page

In some cases, you may see the abbreviation cont. at the bottom of a page before turning to the next. This is sometimes seen in journalism when the information extends to another page. “Continued” may be abbreviated if there is not much space on the page to “cont. on page 15” or “cont. on next page,” for example.

In the world of film and television, scriptwriters often use abbreviations to save time and space. Sometimes the actor speaks, completes an action, and continues speaking again. Therefore, it is not uncommon to see the abbreviation cont’d in scripts.

Tips for Using the Abbreviation for “Continued”

Once you have decided to use an abbreviation for “continued,” it is important to be consistent throughout your writing. If you use cont’d in one instance, make sure to use it throughout the rest of your document and not switch styles.

As with any abbreviation, it is important to use it appropriately. In formal contexts, it is often best to write out the word “continued” in full. Ask the editor if you aren’t sure.

While abbreviations can be helpful, it is important to use them sparingly. Overusing abbreviations make your writing appear sloppy and unprofessional. Therefore, only use an abbreviation when it is necessary.

If you are trying to decide whether to use an abbreviation for “continued,” it is always best to check with your style guide. Different style guides have different rules regarding abbreviations. Therefore, it is important to consult yours before making a final decision. For example, cont. is the official abbreviation according to The Chicago Manual of Style.

Cont. Vs. Cont’d: Which One is Best

While it is usually best to spell the entire word “continued,” you may prefer to use the abbreviated form for a special purpose.

When using cont. and cont’d, know that cont. may be most suitable in formal writing, while cont’d may be suitable for journalistic purposes; screenplays and magazines.

Should You Abbreviate the Word Continued?

It is best to spell out the entire word “continue” or “continued” if you are writing in full sentences. When deciding whether or not to use an abbreviation for “continued,” it is important to consider its purpose. For example, if a journalist has no space or needs to fit in a large table, that would be an appropriate time to abbreviate “continued.”

Here is an example scene from a script with the abbreviation “CONT’D.”

MOM is cooking dinner as DAD enters, looking upset.
MOM
What‘s wrong?
DAD doesn’t say anything at. First, he looks at MOM with a sad expression.
MOM (CONT’D)
What is it, dear?
DAD
That was the hospital. I’m afraid it’s bad news.
MOM
Oh my god! What happened? 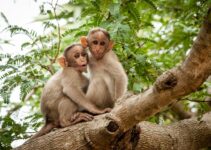