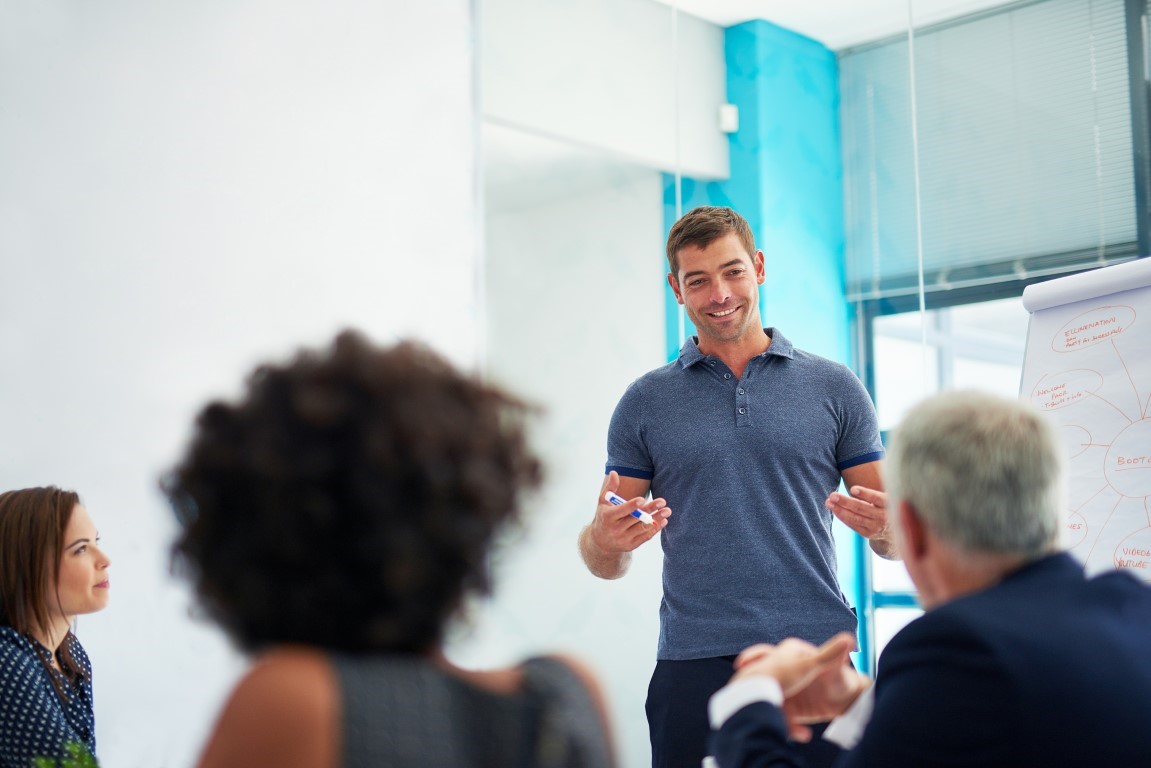 Which is the correct way to start a question: “Do anyone” or “does anyone?”

We can create the singular form of a verb by adding -s to it in the present tense, for example, draws, walks, and sleeps. It also uses forms such as does, has, was, is.

Can you guess which of the following is correct?

This is incorrect. We cannot say “do anyone…” because “do” is for plural forms and other personal pronouns (you, we and they).

This is correct. We can say “does anyone…” because “does” can be used with third-person singular pronouns like “anyone.”

This is incorrect. We cannot use “do” with “anyone” for the reasons stated above.

This is incorrect. We cannot use “do” with “anyone” for the reasons stated above.

This is correct. The main verb “have” should be kept in its infinitive (base form) with the conjugating auxiliary verb “do.”

This is incorrect. The main verb “have” should be kept in its infinitive (base form) with the conjugating auxiliary verb “do.”

Example Sentences with “Does Anyone…?”

As we can see from the examples, “does anyone” is the correct way to start these questions. We hope this has helped clear things up!

Here are some similar questions for you:

Anyone is or anyone are?

Anyone is singular. We can say “anyone is” as in “is anyone willing to help?” or “is anyone busy at the moment?”

This question uses the third-person singular verb form of the auxiliary verb “be,” which is “is.”

Anybody and anyone mean the same, according to Collins Dictionary. Anybody is also the singular form.

Similarly, we can say:

One correct way to start a question with anyone is “does anyone…?” This is because the singular form of the indefinite pronoun anyone (and its variations like anybody and someone) uses “does.” Another way to start questions is: “Is anyone…?”

Remember that in British English, you might hear, “has anyone got…?” This is the informal way of asking the same question. For example, instead of saying, “does anyone have a pencil?” a British person might say, “Has anyone got a pencil?”

Have you any questions regarding sentences with anyone? Let me know in the comments below!