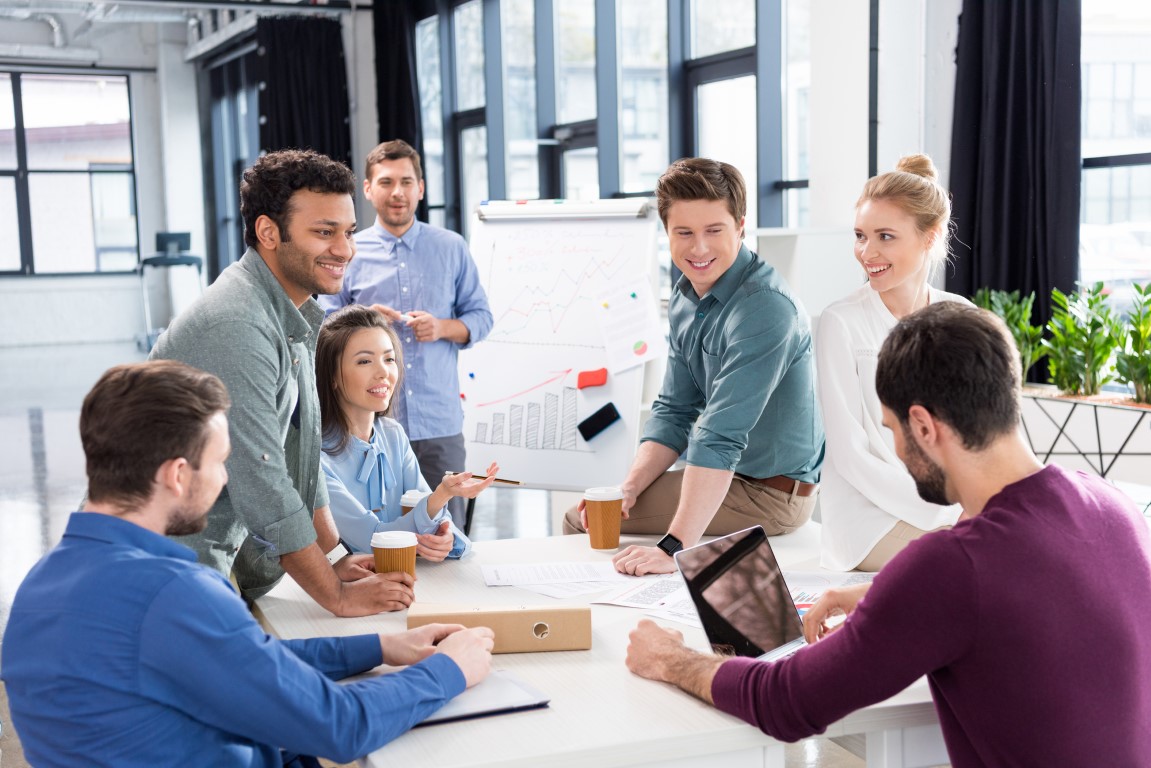 If my Asian learners worked with international colleagues with, say, French workers, they have to speak in English.

If they travel abroad to a country like Spain and ask someone for directions, they would have to ask in English.

Heck, even in their own country in schools and universities, they have to switch between dialects of Chinese or speak in English.

They tell me I’m lucky, but they don’t know the war, famines, and social unrest that thwarted my country for hundreds of years under British rule. On the surface, we seem lucky. That is the tip of the iceberg. Saying that, I am glad I don’t speak Irish full time.

What is a global language?

Why is English considered the global language?

English is considered the global language because it is spoken and understood by most of the population in almost every world region.

There are approximately 375 million native speakers and more than 1 billion second-language speakers. That means one in six can speak the English language.

English is in every industry, whether its education, science, technology, business, media, medicine, etc.

English is accepted as the global language, so it is essential to learn as a second language for better career and educational opportunities.

But English is not the most spoken language?

While English is the third most spoken language, English remains the leading world language, as it by far the most common second language to learn.

A Brief History of the English Language and its Usage

History tells us the story behind the English language and how it remains as the lingua franca of today.

English has existed for more than one thousand five hundred years. English was established in the UK in the 14th century.

English first became international because of the power of the British Empire. It started to spread due to colonization and pushed out the local language and indigenous forms of English. In some countries, English existed alongside the local languages, and new forms developed.

Later in the 16th and 17th centuries, science, technology, and the industrial revolution fueled inventions through the medium of English.

In the 19th century, economic power in English-speaking western countries such as the UK and the US held the money markets.

English was continually spoken until it reached this great global language status. It continued to spread through the entertainment industry, politics, media, and technology.

The Effects of English as a Global Language

So how does all this impact us today?

Here are some of the effects of English as a global language:

Before globalization, knowing the English language was seen as an impressive skill. It made you look sophisticated because not everyone could speak it.

Now, people in business are expected to know the language. To take most job roles, you have to show you are competent and proficient in speaking and writing the language.

Learning business English is a more formal style of English. Dealing with clients and colleagues, attending business meetings, negotiating, and networking can be carried out in English. English speakers are expected to be high-intermediate to advanced, so they can deliver in such situations.

Some major global companies, such as Microsoft and Samsung, have mandated the English language as their corporate language in their centers throughout the world.

Being able to speak in English can facilitate your travel experience in a number of ways.

Be able to talk to foreigners, take English tours, order food, book flights and hotels in English! As long as the region is touristic, you will likely find that English is relied upon to do these simple, everyday tasks.

If you want to teach English and travel, it helps to learn some of the basic phrases of the language you are going to. Sometimes the school arranges free language lessons to help. But you should be able to get by speaking in English in the school and the outside world, especially if the area is a hotspot for foreigners.

As English is the language of international communication, you can find English almost everywhere in the media. Social media, TV shows, books, and websites are usually created or written in English.

If you work in television, you may have to travel to other places or talk to foreigners in the English language.

The most influential medical journals are written in English, and international conferences are conducted in English. While most of the medical terms were derived from Latin or Greek, English became the joint language.

Films and TV shows from Hollywood and fashion magazines in English carry large audiences and set the international standard for looks and beauty. It is viewed on a global scale, thus serving an impact on non-native speakers.

The most popular music, films, and books are in English, making it worthwhile to learn and understand English to gain access to this information.

The Language of the Internet

As the internet was developed in the UK and US, it was natural for the internet content to be written in English.

Both countries were quick to get a large number of people online, giving the English language center-stage.

The internet is changing the English language and has added thousands of words to the dictionary: think acronyms such as YOLO and slang like rickrolling.

English accounts for more than half of online content today.

For English Language Teachers or Those Looking to Get Started…

Get our teacher expert tips, new teacher checklist, teacher planner, and notes that reveal some great teaching techniques and strategies.

While certainly not the most straightforward language to learn, English has remained the global language and continues to shape our world.

Trends predict that the number of English language learners is set to increase in the years to come.

Due to the importance of English in all sectors, from the media to science and technology, and the availability of jobs and educational courses, it is worth becoming proficient in writing and speaking the language.