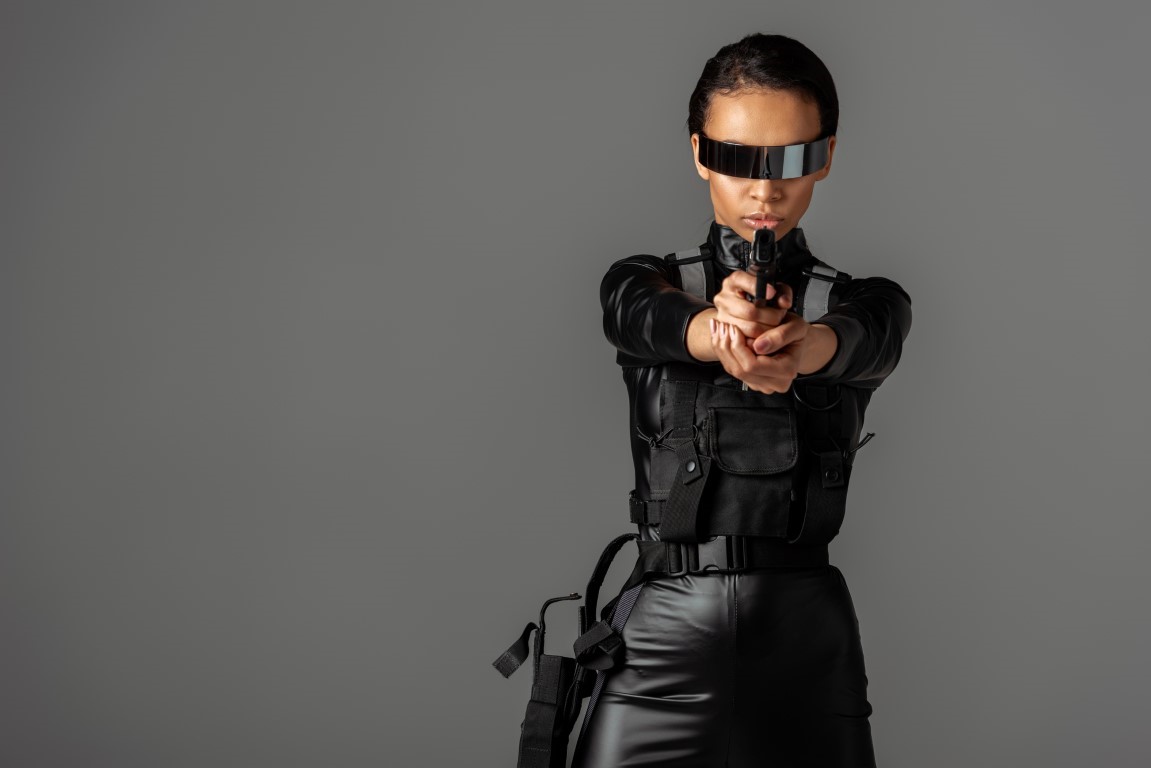 “Sorry, I don’t understand. Do you speak Klingon?” Luckily there is a translator for that.

To non-speakers, languages invented for television and books may sound like utter gibberish, but in most cases, they are carefully thought out and constructed. For years deeply invested fans of science fiction and fantasy have learned to speak in Elvish, Klingon, Parseltongue, and more. But with more and more of these fictional worlds coming to life on screens big and small, there is even more interest.

From Lord of the Rings to Star Trek, fictional languages are becoming so popular that even non-super fans want to try and learn them.

Since the airing of the Game of Thrones prequel “House of the Dragon,” Google searches for the phrase “Learn Valyrian” has increased by an astounding 539%, as fans who are devoted to the show want a deeper connection to its characters, Jeffbet reports.

What other languages from movies are people most commonly searching for? To find out, entertainment experts from Jeffbet analyzed global Google search data to unveil the top 10 fictional languages people want to know more about. To source the data for this study, each made-up language was paired with the word “language,” for example, “Dothraki language,” to avoid skewed data by alternative searches.

While learning Spanish or French is common, these aren’t the only languages we want to know how to speak these days, as fictional TV tongues become increasingly popular with fans.

According to the data analyzed by Jeffbet, the 10 most popular fictional languages that people want to learn from highest to lowest search volume are:

Klingon and Vulcan From Star Trek

Klingon, the fictional language from Star Trek, is the most popular made-up language in the world. The term “Klingon language” receives an astounding 228,000 searches annually on average.

“Vulcan,” another language from Star Trek, with 10,800 searches each year, is a language created for the extraterrestrial humanoid species in Star Trek.

Linguist Marc Okrand created both languages, which began with a Vulcan dialogue from the movie Star Trek II: The Wrath of Khan in 1982. In many of the films, the actors said their lines in English, dubbed with the Vulcan translation.

The Klingon language is so popular that even an online language school, known as the Klingon Language Institute, is dedicated to its teaching.

Elvish and Sindarin From Lord of the Rings

With 132,000 searches annually, “Elvish” from Lord of the Rings ranks next on our list. Searches for “Elvish” shot up 61% in the last 12 months as fans anticipated The Rings of Power spin-off, according to Jeffbet.

Sindarin is one form of the Elvish language and receives approximately 4,200 searches annually.

According to Fandom, Sindarin was the most widely spoken language among Elves in western Middle-earth in the Third Age. The Welsh language primarily influenced Sindarin.

Dothraki and Valyrian From Game of Thrones

Based on the data, “Dothraki” from Game of Thrones is searched for an average of 63,000 times per year. This language is followed by ‘Valyrian” at 33,600 searches. High Valyrian is a fictional language with its own rules governing it, just like any other real-world language. It has grown to comprise around 2,000 words over time.

In preparation for the premiere of ‘House of the Dragon,’ Duolingo launched an updated version of the High Valyrian language course to get excited fans learning the language.

Minionese From Despicable Me

The fifth most popular fictional language, ‘Minionese’ from Despicable Me, is searched for an average of 15,600 times annually. Minionese, sometimes known as “the Banana language,” was created by Pierre Coffin, one of the directors of the Despicable Me franchise.

While mainly gibberish, Coffin has admitted to borrowing words from languages of the world to create its melody and rhythm. It contains words from English, Spanish, French, Italian, Arabic, Filipino, and Japanese, to name a few.

‘Kryptonian’ is a language spoken on the planet Krypton, which is Superman’s birthplace. It ranks in the top 10 most searched languages, with 13,200 global searches.

It first appeared in writing in the Superman comics as random squiggles; however, in 2000, DC Comics released a new transliterated alphabet that substituted symbols for letters of the English language. A more complex version of the Kryptonian alphabet also appears on the TV show Smallville.

It’s no surprise that ‘Parseltongue’ – the language of snakes and other snake-like creatures – from the best-selling Harry Potter series made it on the list, with 4,200 annual searches. Many of the wizards in history who could speak Parseltongue were related to Slytherin and were the only ones capable of opening the Chamber of Secrets.

J.K. Rowling described the name of the language Parseltongue as an “old word for someone who has a problem with the mouth, like a hare lip.”

Last to make the list is ‘Huttese,’ the language spoken by the Hutts in the iconic Star Wars franchise. With 3,600 annual searches, it’s clear that people are interested in learning this made-up language.

According to My Star Wars Collection, “Modern Huttese goes back more than 500 standard years. Its ancient origins can be traced to the Hutts on their native planet Varl; the Baobab Archives have uncovered tablets in archaeological diggings on the moons of Varl showing ransom notes written in ancient Huttese at least 1,000 years ago.”

The language is quite a feat for Ben Burtt, who based Hutteseon on an ancient Incan language called Quechua.

Ready To Learn a TV Language?

While learning a fictional language may seem difficult or impossible, it is certainly possible with the right resources and dedication.

Who knows? One day you may be able to read a book in High Valyrian or speak Klingon fluently! The next time you switch on Lord of the Rings, or any other movie mentioned, get a translator ready and listen carefully to its intriguing fictional languages.

More Articles From the Wealth of Geeks Network: 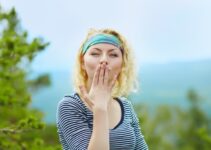 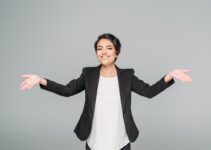 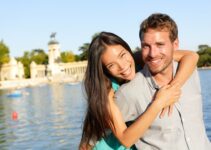 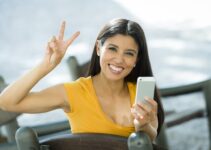 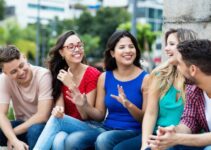 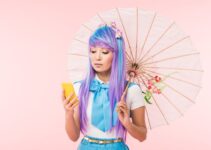