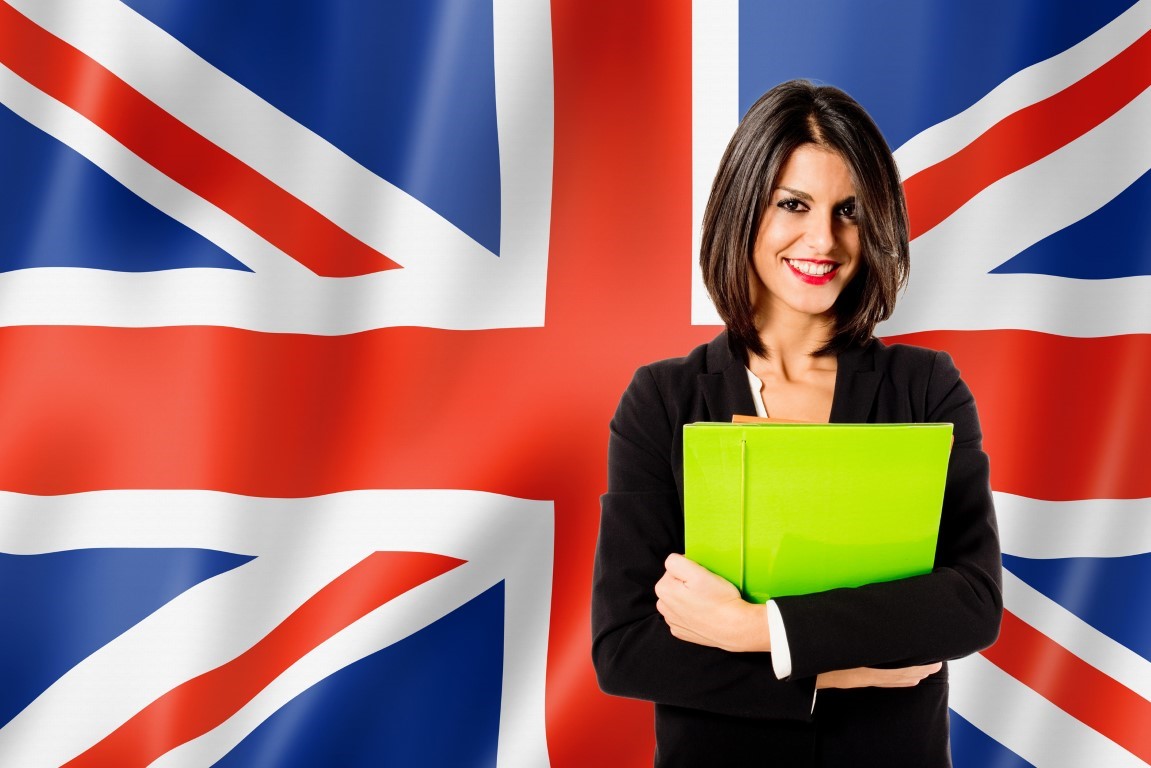 “Have” can be used in many ways. It can be the main verb, an auxiliary verb, or even a gerund. “Has,” on the other hand, is only ever used as a third-person singular present tense form of “have.”

When to Use Has

What does “has” mean? “Has” is the third-person singular present tense form of “have.” It is used to describe the actions of one person, thing, or group of things.

When we are talking about the possessive:

When we are asking questions and negative sentences (possessive):

or “Does he/she/it have…?” (American and British English)

When we are using the present perfect:

Still unsure? Grammarly can correct all your mistakes:

Get Grammarly for free here.

The Different Ways We Use “Have” and “Has”

Here are the different uses of “have:”

“Have” as an Auxiliary Verb

“Have” is the verb used to make the present perfect and past perfect forms of verbs.

“Have,” like other auxiliary verbs, can make questions and negatives without “do.”

We can make the perfect verb forms with “have.”

We use “has” and “hasn’t” when talking about he, she and it.

“Have” For Actions and Experiences

“Have” is used to describe actions and experiences.

We need to change the verb to “has” and “doesn’t have” (present tense) when talking about he, she and it.

In this case, questions and negatives are formed with “do.”

“Have” For Relationships and Possession

We can use “have” to talk about relationships, possessions, characteristics, illnesses and other states.

We need to change the verb to “has” when talking about he, she and it. We can also say “has got.” This is a more informal way of saying the sentence in British English.

“Have” to Talk About Obligation (Similar to “Must”)

We use “have to” to talk about things we must do.

We need to change the verb to “has to” when talking about he, she and it.

“Have” For Causing or Experiencing Actions (with Object and Verb Form)

Other instances for using “have:”

Contractions of “Has” and “Have”

The contracted forms of “has” and “have” are as follows:

4. You have to turn off your phone in the theater.

7. It has been snowing all day.

9. My parents’ anniversary is next week.

10. Your friends haven’t arrived yet.

11. Our team has finished the game.

12. His new novel has just been published.

17. Has he gone to the supermarket yet?

18. Does it have a washing machine?