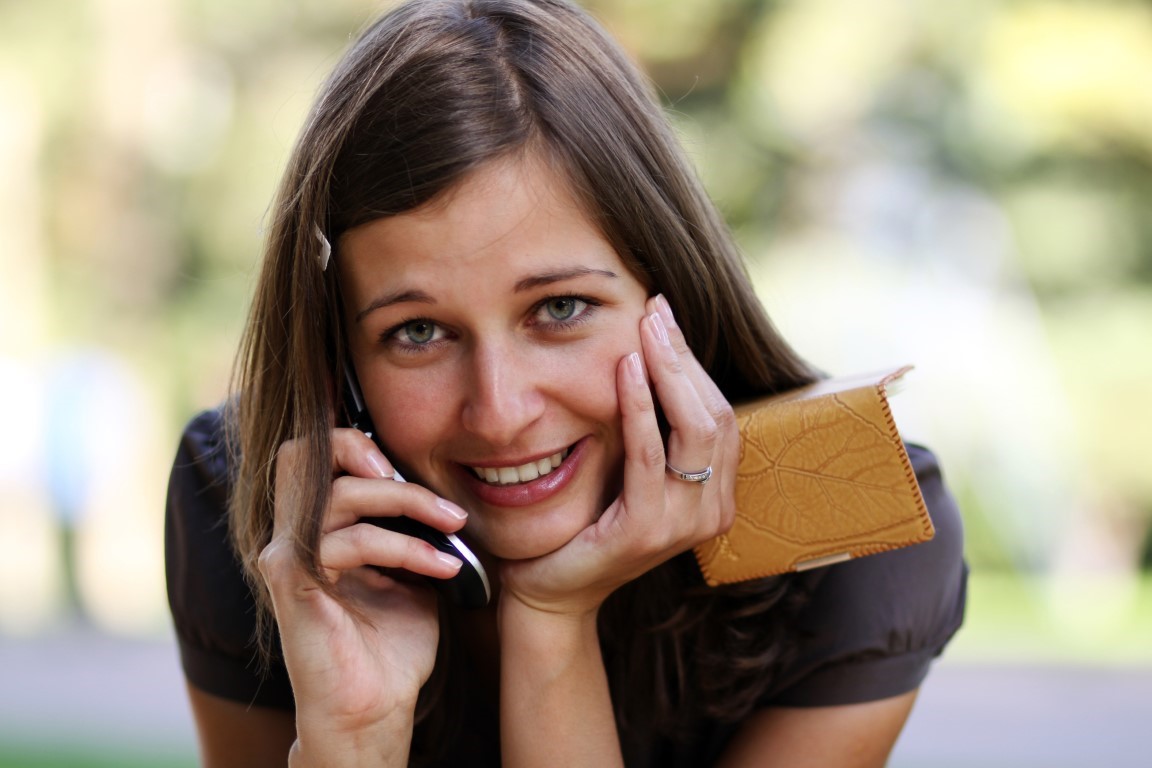 The imperfect tense in Spanish is a verb form used to express happenings and actions in the past that are viewed as incomplete, continuous, repeated, or habitual. This tense is most often found in written language.

When using the imperfect, the action is considered ‘incomplete.’ It doesn’t have a definite beginning or end. Maybe the time frame is unknown or unimportant. There is no specific time frame.

The following sentences illustrate when to use the imperfect tense in Spanish to indicate a habitual or repeated action:

My grandfather used to read before bedtime.

We used to sing in the park on Sunday afternoons.

You needed a watch to know what time it was.

When to Use the Imperfect Tense

Here are the common uses of the imperfect tense:

Take a look at the regular verbs:

Take a look at the irregular verbs: ser, ir and ver.

Habitual or Repeated Action in the Past

The imperfect tense is also used for actions that were repeated in the past. We often describe this as things a person would do or used to do.

I rarely arrived late to school.

We know that from the context that this was a usual activity in the past.

My father would always watch football with me.

Again, another habit that was repeated often.

On weekends, I visited my grandmother.

We know this activity happened repeatedly over the course of many weekends.

Unspecified Times in the Past

The imperfect tense can also be used to express things that happened at an unspecified time in the past. This means that it has no definite beginning or a definite end.

The action could have been going on for years or weeks, we just don’t know specifically because it is not mentioned.

These are times that are not stated because it doesn’t matter when they happened.

We lived happily in our hometown. We don’t know when, precisely, this was happening because it is merely a general description of a certain period of their life.

I didn’t have any money so I couldn’t buy the shoes I wanted.

This activity could have been going on for a while, we don’t know.

The sun rose every day in my native country.

We can use the imperfect to provide contextual or background information for past actions. It gives us more detail about when the past action happened.

It can be used to describe:

I was happy to be in Ireland.

I remember the day I met them was very hot.

When I was a child, I liked the smell of candles a lot.

My mom always studied while listening to Itzhak Perlman.

John Wayne’s movies were my favorite when I was a kid.

For Christmas, our family used to have a special lunch and sing Christmas carols.

In ancient cultures like the Aztecs and Mayans, they would sacrifice people to offer them to their gods.

What time was it when Laura called us?

It was one o’clock when we met.

I was twenty when I gave birth to my son.

How old was Paula when she entered school?

While we often use the conditional, the imperfect tense can be used by Spanish speakers to express politeness. For example, in English we often say “would”, instead of “will” when talking to someone older. The same thing happens in Spanish when using the imperfect tense.

Would you mind coming to see us on Saturday?

We also use it as a polite way when requesting or buying something:

Could I have a Coke, please?

Hello, sir, what do you need?

Talking About Past Intentions

The imperfect tense is also used to talk about intentions or plans in the past.

It’s most commonly used with the verbs querer, ir and desear. For example:

I was going to work out this morning, but the baby woke up.

I wanted to talk with the bank manager, but I couldn’t find him.

Ava wanted to return home, but she had other commitments.

The Imperfect Tense Cannot Be Used To Express

The imperfect tense is frequently associated with the following phrases:

En aquella época (at that time)

Sometimes we see the preterite and imperfect conjugations in the same sentences. The imperfect tense is used to describe an action that began in the past and continued for a long time.

The preterite is used to describe actions that have already been completed.

The imperfect may be used to explain what was happening when a past event occurred.

Maria called while you were taking shower. This is a common sentence structure in the past. The ongoing action is the imperfect while the interrupting action is the preterite. We can also say ‘Mientras tú duchabas, Maria llamó.’

When I entered the office, my mother was working.

Here is another example with the ongoing action trabajaba taking the imperfect tense and the interrupting action is the preterite. We can also say ‘Juan trabajaba cuando yo entré en el restaurante.’

How to Say “Was” in Spanish

“Was” is difficult to translate, as we need to think if the verb is ser or estar and if we are using the imperfect or preterite.

While the preterite tells us information at a definite point in time, the imperfect gives us the background information where the time frame is not known or is unimportant.

Cristian was a good football player (We don’t know or it’s not important if he is still a footballer).

Cristian was a good footballer. (We know that he is no longer a football player).

Lucas was depressed. (We don’t know how he feels now).

Lucas estuve deprimido. (We know that Lucas is no longer depressed).

Other Variations Between the Imperfect and the Preterite

There are subtle differences between the imperfect and the preterite Spanish phrases as demonstrated below:

Supe la razón. I found out the reason.

Quería hablar. I wanted to speak.

Quise hablar. I tried to speak.

No quería leer. I didn’t want to read.

No quise leer. I refused to read.

Podía salir. I was able to leave.

Pude salir. I managed to leave.

No podía terminar. I was not able to finish.

No pude terminar. I failed to finish.

Conocía a Ana. I knew Ana.

Conocí a Ana. I met Ana.

Supe la razón. I found out the reason.

Tenía guantes. I had gloves.

Tuve guantes. I got gloves.

The imperfect can be a tricky tense for Spanish learners. It has many different uses and is most commonly formed when talking about an unspecified period of time and talking about habitual actions in the past. Hopefully, you now have a better understanding of el imperfecto and can apply it with speaking and writing the Spanish language.

3 thoughts on “When to Use the Imperfect Tense in Spanish”