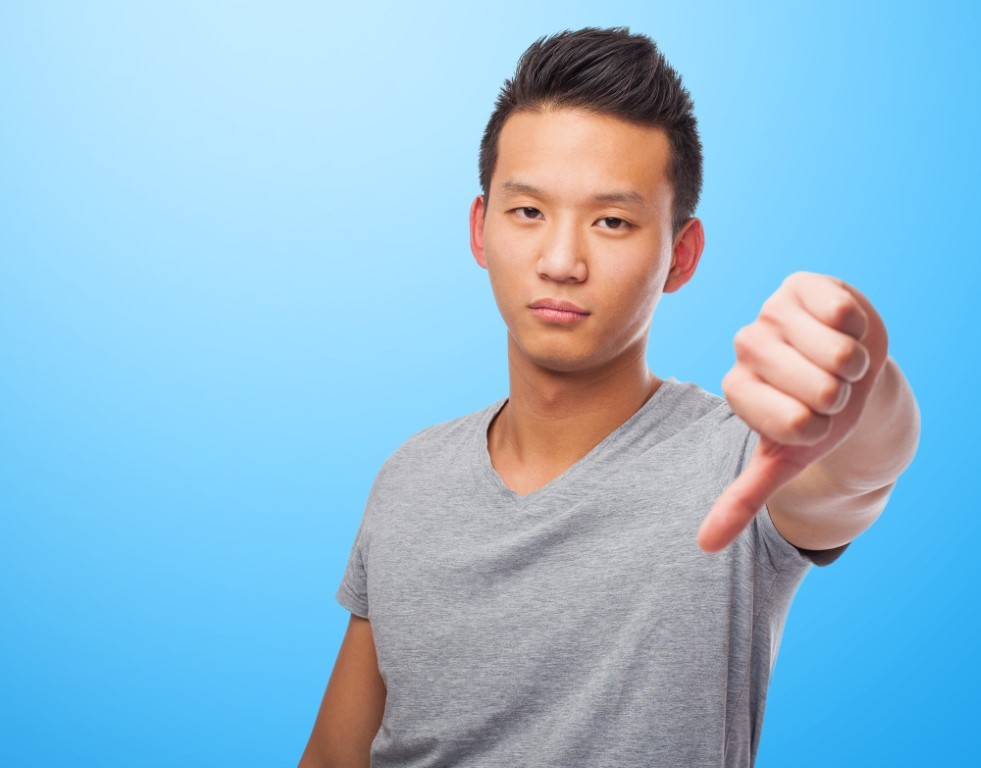 “Yup” and “yep” can be confusing words because they both seem like they should be the same word.

Both come from earlier versions of the word “yes,” but that’s about all these two little words have in common.

In this post, we talk about the hidden meanings behind “yep” and “yup,” along with some examples of when to use it and “yep” synonyms.

Yep / yɛp / is a real word. According to Merriam-Webster’s Dictionary, it is an informal way of saying “yes.” This word can be used in person or through text.

“Yep” can be used in a positive context. For example, “Yep! I agree completely!”

The word “yep” can be used in a rude way. Sometimes people use it to show they are not happy about something. For example, it may be used to agree with someone but shows they are unhappy in a passive-aggressive manner.

“Were you happy with the report?” — “Yep.” (It doesn’t sound like a strong endorsement).

What’s the Difference Between Yep and Yup?

Yup is probably the most common of the two.

Yup and yep are interjections, which means they are words that express emotion without being grammatically related to the rest of the sentence.

Yup, and yep are both informal, but they’re used in different ways.

Yup is probably the most common of the two, and it’s used almost exactly like “yes.” It’s a casual way to say yes.

Examples of Yep and Yup in Sentences

The following examples show “yep” and “yup” in sentences.

Take note that in real conversations, it is better to give a longer response to show you are interested in continuing the conversation.

If you give a one-worded answer, like “yep,” “yes,” “yeah,” or “yup” it can sometimes come across as a little rude.

Is yep rude or dismissive?

Some people think that saying “yep” sounds rude or disrespectful.

Here’s the thing, if you answer any question with a one-worded answer, whether “yes” or “yep,” it can seem a little rude.

Maybe it can be taken out of context to mean that you are not interested in speaking about the topic.

Using “yep” on its own sometimes sounds dismissive, depending on how you use it. Some native English speakers dislike the word because it can be misunderstood as you not wanting to have the conversation.

While “yep” isn’t rude per se, it just depends on who you are saying it to and the context. For example, you wouldn’t say it to your boss or someone in a senior position to you.

It is informal and considered “slang,” so you are free to say it to your friends or someone you know who is easygoing and friendly.

What is better: yep or yup?

Both “yep” and “yup” are informal words to mean “yes.”

Yup tends to be more common than yep, but they’re both informal words.

You wouldn’t say these words to a person in a senior position unless they are very easygoing. Maybe if you have a friendly teacher, they might reply, “yup!”

“Yup” is a softer, more playful word than “yep,” with less of a negative association.

As a native speaker, I can confirm that “yup” is definitely a safer choice and arguably a better word to use in place of “yep,” especially if you choose to give a one-worded answer.

That’s not to say “yep” is bad, either. It really depends on how you say it. If it is said in relation to something very positive, it won’t be assumed as rude.

What can I say instead of yep?

Can yep be used in emails?

Yep is simply too informal to be used in emails. It could come across as rude.

How should I reply to yup?

It just means ‘yes,’ so just reply as you normally would. Or don’t respond. It’s up to you.

How to feel when someone says ‘yup’ in response to ‘thank you’?

Some people might even say “yup” in response to thank you when you they do something minor to help, like pick up your dropped pencil. “Yup” in this case means “no problem” or “sure.”

Do you consider “yup” rude when texting?

It’s not rude in most cases, but it might not encourage any further conversation if it is only a one-worded response.

You can say “yep” when asked yes or no questions. People might think that you are a little rude, depending on how you say it and who you’re talking to.

If someone asks if their house is beautiful, if their work report is sufficient, etc., they don’t expect a one-worded answer. “Yup” is a better choice if you want to respond without adding more words.

When asking questions or replying, keep in mind who your audience is. If you’re talking to someone older than you, even a teacher, it might be best to avoid saying yep and choose something else instead.