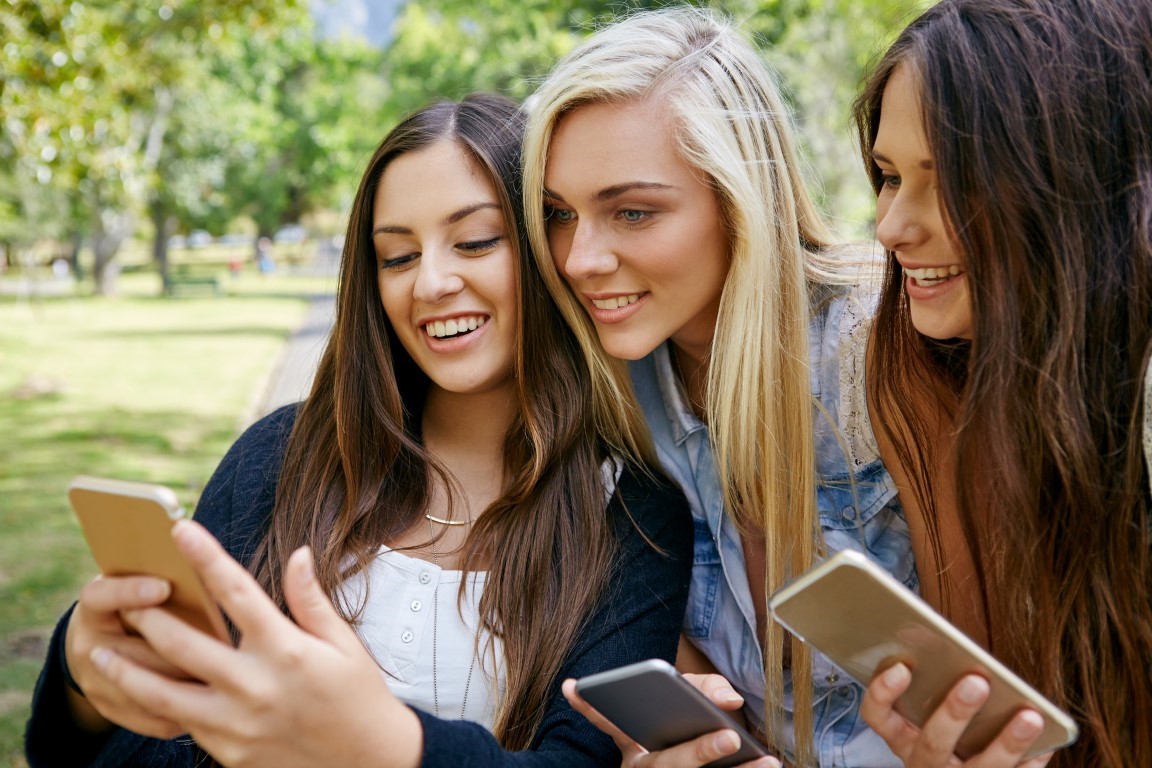 There’s a lot of slang on social media, and it can be tough to keep up with all of it. If you’re wondering what the initialism ISTG means, it’s actually pretty simple.

ISTG stands for “I swear to God.” It’s often used as an exclamation or a way to emphasize something and can be written in lower or upper case letters.

If you see someone using ISTG when texting, they’re probably emphasizing how serious they are about something. It could be used to show how excited they are or to express frustration.

It is similar to the extremely popular initialism OMG (oh my God) in that it is used to express disbelief or shock. However, ISTG is not as popular as OMG and is not used as often.

“I swear to God” is a much older phrase that has been used for many centuries. When you “swear to God,” it means that you promise to tell the truth and make a solemn oath. Spiritual or religious people often feared going to hell if they told a lie under oath. In some courts around the world, it is still required to swear under oath before giving evidence.

ISTG was created as a shortened, internet-friendly version of this phrase. The initialism ISTG is believed to have originated on the internet in the late 1990s or early 2000s. It’s unclear exactly where it started, but it quickly gained popularity in text messages and forums.

It’s possible that the initialism was created due to the SMS character limit. By using initialism, people could save characters and thus be charged no more than the standard text message rate.

Example Scenarios That Use ISTG

Here are a few example scenarios in which you might see someone use ISTG online or in text messages:

When Not To Use ISTG

ISTG is an informal abbreviation; therefore, it cannot be used in a professional setting. It is also mainly used by kids or teens.

While ISTG may seem harmless, it is important to be aware of the potential for offense. Like any slang term, ISTG can be misused. It’s important to be mindful of how you use it and who you use it around. Some spiritual or religious people may find it disrespectful. This can be especially disrespectful if you use the alternative — ISTFG, which means “I swear to f*cking God.”

If you’re unsure whether or not ISTG is appropriate for a particular situation, it’s always best to err on the side of caution and avoid using it altogether. There are plenty of other ways to express yourself without resorting to potentially offensive language.

If you’re looking for other ways to emphasize something on social media or via text message, you can use plenty of other initialisms and slang terms. Some alternatives to ISTG include:

ISTG is a popular abbreviation in texting that stands for “I swear to God.” It’s used informally and usually by teens. It expresses strong emotion, often frustration, anger, or disbelief.

If you’re ever unsure about what a piece of slang means on Twitter, Snapchat, Instagram, or any other form of social media, be sure to do a quick search online. There are plenty of resources that can help you understand the popular initialisms and terms used on the apps. We’ve also listed the most popular abbreviations on social media for you to check out.