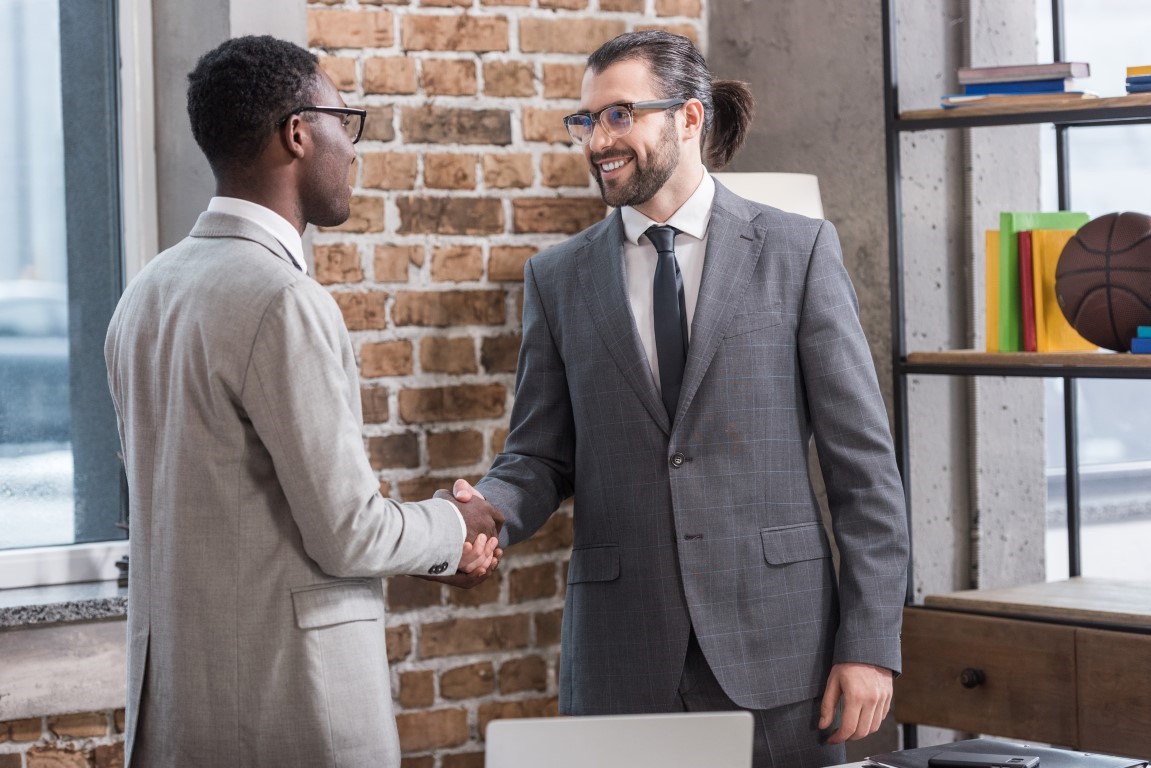 Is it James’s or James’ or Jameses?!

The quick answer is that they are all spelled correctly! When talking about something belonging to James, you can say James’s or James’, such as “James’s drink” or “James’ drink.”

If you are talking about more than one James, add “es” to the end: Jameses.

There are several distinct English style guides. You would write James’ or James’ in the possessive case, depending on which style guide you are following.

The name James is a popular name for a boy.

The name of a person, place, or thing is known as a proper noun.

In English, proper nouns are capitalized.

The Associated Press Stylebook dictates that any plural noun, including names that end in an s, should be followed with an apostrophe.

If you’re using the Associated Press style, you’d write it as James.

According to the Chicago Manual of Style, we should add an apostrophe s to proper names that end in ‘s.’

By following these style guides, the spelling James’s applies.

If you are talking about more than one James, you would write “Jameses.”

For example, “there are three Jameses in my class.”

When nouns end in -s, we typically add -es to make them plural.

When it comes to proper names, we don’t change the spelling of the root word.

For example, if the name ends in y like Riley: the name Riley does not change to Rilies when pluralized. It’s Rileys.

This rule is does not apply to name James as it doesn’t end in y, but it’s still good to know.

Although it is technically correct to pluralize names in writing, we don’t do so very often.

When speaking we are more inclined to pluralize names, for example, “there are two Jameses at the office!”

In formal writing, however, we are more likely to say, “there are two individuals in the company called James.”

How do we make the plural “Jameses” possessive?

If you want to make the plural Jameses name possessive, add an apostrophe after the ‘s.

This would mean that more than one James that belongs to the club.

Which is more popular– James’ or James’s

The names James is written differently in British English and American English.

James’s is the spelling more often seen in British English.

James’ is the spelling more often seen in American English.

Nonetheless, adding the second s to the word is becoming increasingly popular in the United States.

Make sure you stick to the same style guide throughout your writing.

This can avoid the confusing apostrophe situation altogether!

Should I use James’ or James’s according to the American Psychological Association (APA) stylebook?

The possessive case of a name, such as James, becomes James’, according to the American Psychological Association.
For example, “James’ laptop.”

Should I use James’ or James’s according to the Modern Language Association (MLA) stylebook?

The possessive case of a name, such as James, becomes James’s, according to the Modern Language Association stylebook.
Therefore it becomes “James’s car.”

Should I use James’ or James’s when according to the Associated Press (AP) stylebook?

The possessive case of a name, such as James, becomes James’, according to the Associated Press (AP) stylebook.
For example, “James’ pets.”

Should I use James’ or James’s according to the Chicago Manual of Style (CMS)?

The possessive case of a name, such as James, becomes James’s, according to the Chicago Manual of Style.
For example, “we went to James’s home.”

James’, James’s and Jameses are all correct but you might want to be careful which you choose.

If you want to say that something belongs to James, you write either James’ or James’s. Which one you choose will depend on the style guide you are following.

If you want to make the name James plural, add -es, so the name becomes Jameses.

Thank you so much for reading, let me know if you have any further comments or questions in the comments below.