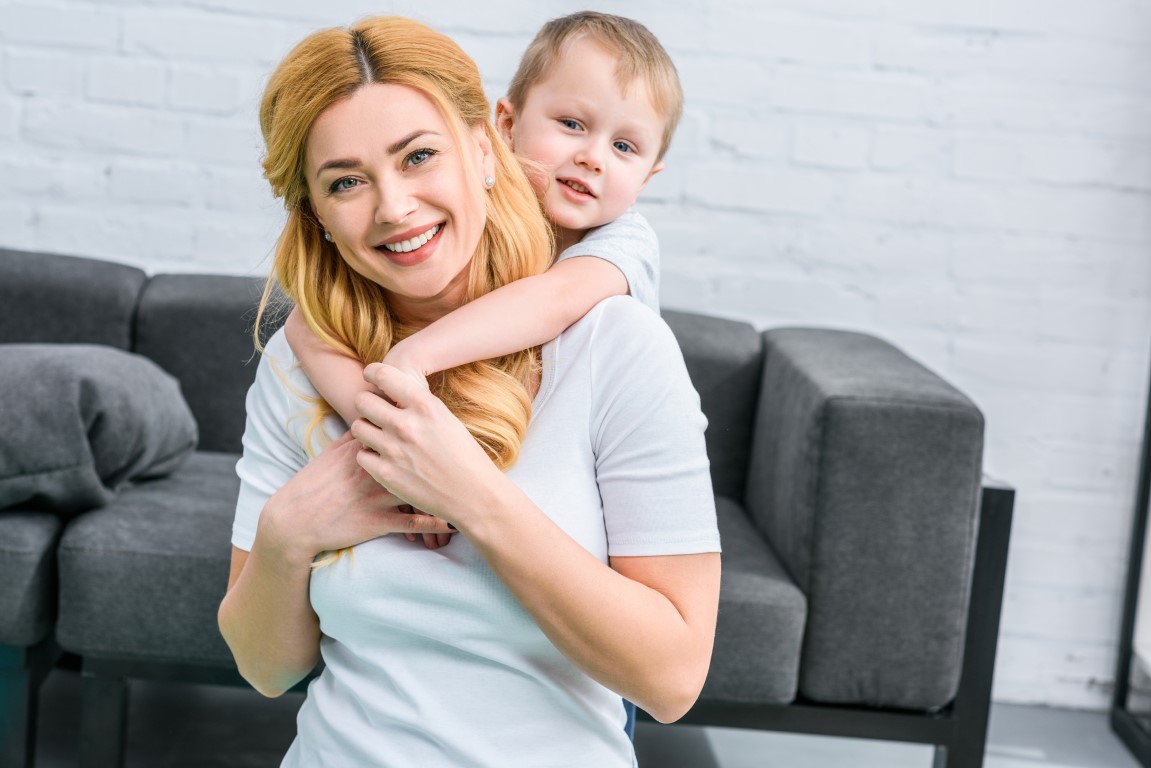 Is it kindergarden or kindergarten?

Non-native and native speakers of English often confuse the words “Kindergarden” and “kindergarten.”

The truth is, the word kindergarden is not even a correct word. Kindergarten is often mispelt as kindergarden. The correct spelling of the word is kindergarten. It comes from the German language, meaning “children’s garden.”

Kindergarten is the name of a place that young children can go to get early learning education before they enter primary school. Students attend kindergarten after preschool in the United States.

Kindergarten is often used to describe a learning space or educational institution where children between the ages of three to six can learn and play. It serves as an introduction to school.

The term “kindergarten” is commonly used in America. In the United Kingdom, the first year of school is known as “reception.” Preschool daycare is referred to as “nursery school” (two to four-year-olds). In Ireland, the first year of primary school is called “junior infants.” In Australia and New Zealand, it is known as “kindergarten” (often referred to as kinder or kindy) or “preschool,” depending on the location.

Has Your Child Mastered the Alphabet?Learn How to Write The Alphabet!

What is the German translation of kindergarten?

Kindergarten comes from the German language. Kinder means child, and garten means garden. Therefore, kindergarten means “children’s garden.” A place that children can go to enjoy learning. It was introduced by the German educator Friedrich Fröbel in 1837.

What do students learn in kindergarten classrooms?

Kindergarten students follow a creative curriculum and develop skills such as:

The Physical Development of a Kindergarten Student

Levels of Education in the US by Age Group

Is Pre K first or kindergarten?

Some people say that “pre-k” is the first year, and kindergarten is the second year. In most cases, pre-k ends after students turn four years old and then they can attend Kindergarten; however, there are exceptions to this rule.

Is kindergarten a British word?

The word “Kindergarten” originated in Germany, but the British use the word “nursery school” for what Americans call kindergarten.

How do you pronounce the word “kindergarten?”

In speech, most people pronounce the t as a d, depending on the region. The pronunciation may be with a T or, more commonly, with a D in American English; both are correct ways of saying it.

What is Kindergarden abbreviated?

The American spelling is ‘kindergarten’. It is most commonly abbreviated as KDG or KG.

What’s another name for the kindergarten teacher?

The kindergarten teacher may also be called the nursery-class teacher or infant teacher.

The term kindergarten dates back to 1837 when Friedrich Froebel set up the first kindergarten. This means “Garden of Children” in English and symbolized Froebel’s vision for early childhood education.

2 thoughts on “Kindergarden or Kindergarten? How to Spell Correctly!”