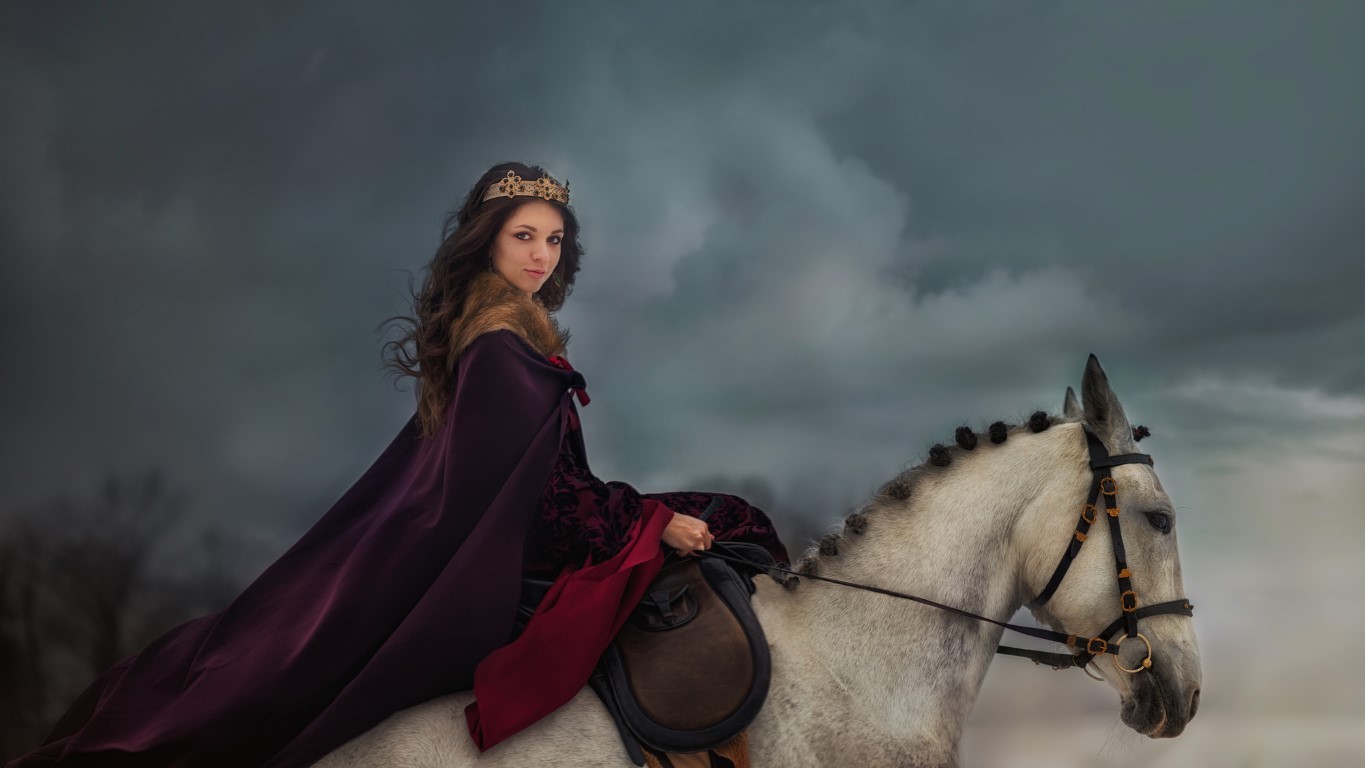 Medevil is an incorrect word. The correct term is “medieval” or “mediaeval.”

Unless you are thinking of the music from Medevil, which is a heavy metal band, medevil is a misspelling.

Medevil is an incorrect word and likely a typo of the spelling “medieval.”

“Medieval” refers to the Middle Ages, a period of time in European history from approximately 476 CE to 1500 CE. The Middle Ages are sometimes referred to as the “medieval period.”

The Middle Ages was the time between the collapse of the Roman Empire and the beginning of the Renaissance. Most of this period was a time of suffering, plague, and famine for the Europeans.

Examples of Sentences with Medieval

Here is how you can use “medieval” in a sentence correctly:

“Mediæval” (or Mediaeval) was the old spelling for “medieval.” It is very rare to see this spelling. By the mid-twentieth century, “medieval” became the more popular spelling.

You can still see websites that use “mediæval” as a spelling, such as the Pontifical Institute of Mediaeval Studies, but it is a much less common variant of “medieval.”

What is the Difference Between Medevil and Medieval?

In summary, “medieval” and “mediæval” are correct words, while medevil is an incorrect word.

“Medieval” refers to the Middle Ages, while “medevil” has no meaning.