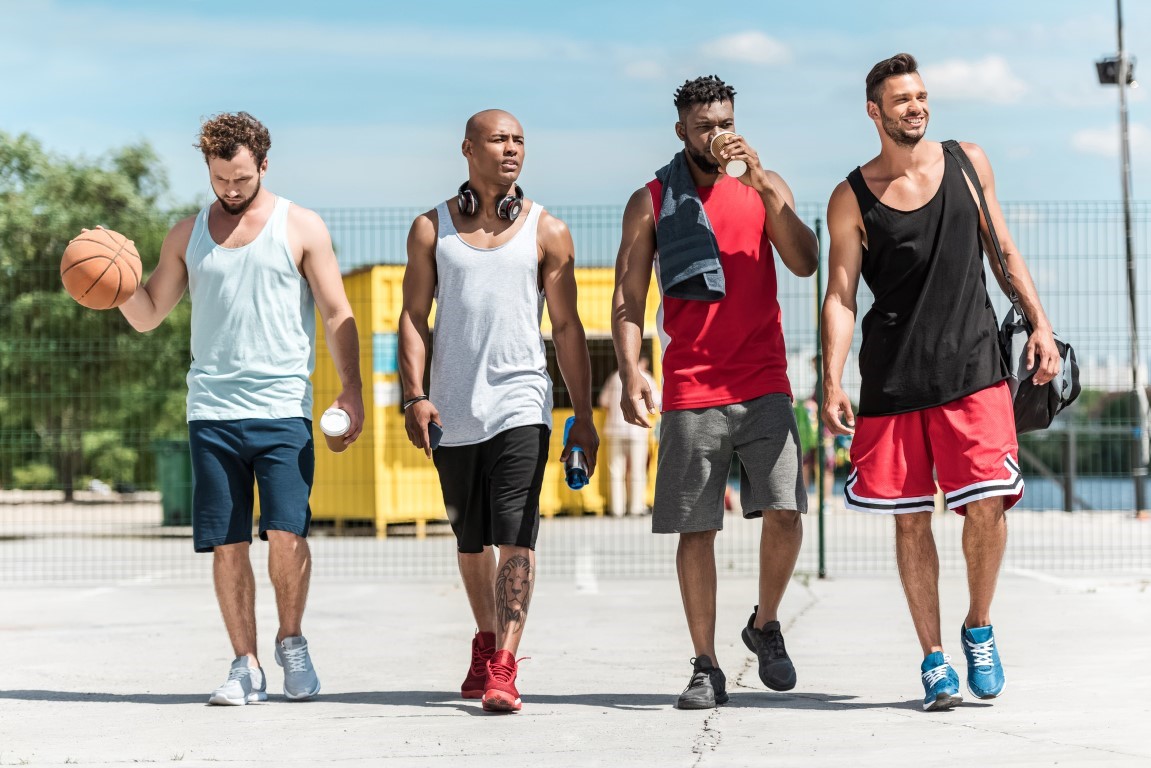 There is often confusion about the correct spelling: mens, men’s or mens’.

The short answer is that the correct word is men’s (to show possession). There is no such spelling as mens and mens.’

This article will explore the meaning of each of these spellings and discuss when to use each one.

Normally we add an -s to make a noun plural, however, not in this case.

The plural of the word man is “men.” For example, “There are five men in that group.”

One man, two men, three men, four men… You get the idea.

We can’t say mens because that would suggest that there are multiple men. This is not possible as the word “men” is already plural. Therefore mens is always incorrect.

Because “men” is already a plural word, we add an apostrophe and -s.

When used as a possessive, the word “men” takes an apostrophe s.

Mens’ is not a correct word.

We only add an apostrophe if the noun ends in s. For example, the plural possessive of dogs is dogs.’

When it does not end in s, we add an apostrophe and the letter s. So we say men’s instead of mens’.

Examples of Sentences with Men

Examples of Sentences with Men’s

And here are some example sentences using “men’s”:

What is the plural of man?

No, it isn’t correct. You must include the apostrophe -s (men’s) to indicate the possessive form of the word.

What is the possessive form of “man”?

Remember, the plural of man is “men,” and the possessive form is “men’s.” If you are ever unsure, just think about whether you are referring to more than one man or something that belongs to more than one man. That should help you decide which spelling to use.