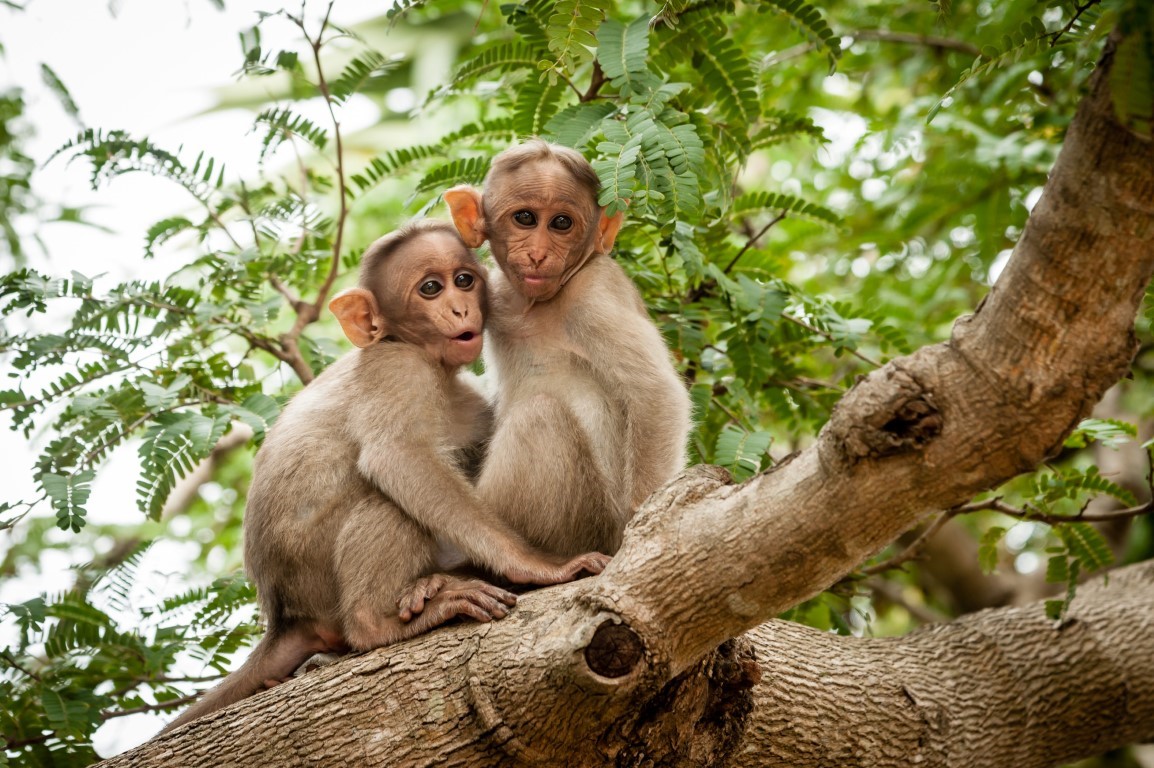 There is some debate over whether the correct plural of monkey is “monkeys” or “monkies.” This is due to the often recited rule “change y to i and add ies,” which your teacher may have drilled into you over the years. However, that only portrays part of the picture.

“Monkies” is an incorrect plural word for monkey. It is not possible to write “monkies.”

The correct plural for monkey is “monkeys.” When you are writing about more than one monkey, you should use the word “monkeys.”

How to Form the Singular Possessive of Monkey

To form the singular possessive of monkey, you would add an apostrophe + s to the end of the word. This demonstrates ownership or belonging.

Examples of Sentences with the Singular Possessive:

How to Form the Plural Possessive of Monkey

To show ownership and indicate that something belongs to “monkeys” (more than one monkey), you can add an apostrophe after the letter s.

Examples of Sentences with the Plural Possessive:

Other words follow the same rule as monkey, such as donkeys and turkeys.

The reason these words end in ‘s’ and not ‘ies’ is because of the ey. When a vowel follows the y, the plural word ends in s. Here are some other examples:

When Should You Use -ies

The rule “change y to i and add ies” applies when the word ends in a consonant followed by y. In these cases, you would use ‘-ies’ as the plural form.

Examples of Sentences with Monkey

Tip: If English is not your first language, it may be worth knowing that a monkey can also refer to a naughty person.

Here are some example sentences:

The plural of monkey is “monkeys,” not “monkies.” Just remember the rule: when a vowel follows the y, the plural term ends in ‘s.’ Other than that, if you see a word ending in y, you can usually add ‘ies’ to form the plural.