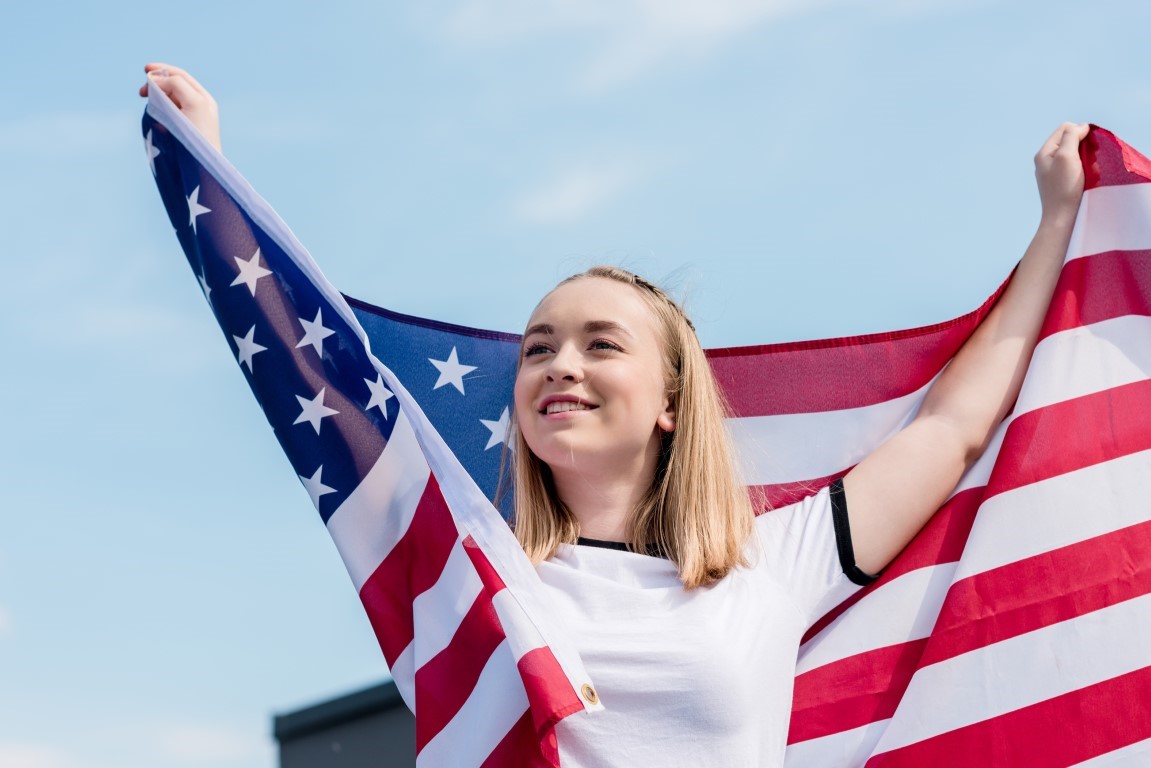 The United States education ranks are slipping nationally and globally. Students’ test scores lag behind their peers in other countries. Despite being home to five of the ten top global universities, education quality varies considerably across the U.S.

Reports from The Nation’s Report Card (NAEP) showed that COVID disruptions may have worsened the performance of many low-performing students, who were already behind their peers before the pandemic began.

In 2022, reading and math scores of students aged nine declined by five points and seven points, respectively, compared to 2020. The most significant drop in reading scores since 1990 and the first-ever decline in mathematics scores.

The Programme for International Student Assessment (PISA) is a worldwide study conducted by the Organisation for Economic Co-operation and Development (OECD) in 78 nations that measures 15-year-old students’ academic performance. The most recent 2018 PISA results show that the United States only averages 22nd place for reading, math, and science scores.

The U.S. Census Bureau analysis shows broad inequalities in how school funding is dispersed. On average, schools in the U.S. spend around $15,487 per student. But within states, the average funding ranges from $9,814 in Arizona to $27,235 in Vermont. That’s a difference of roughly $17,420 per student. These figures are among the findings in the annual “Making the Grade” 2021 report by the Education Law Center.

The Most and Least Educated States Data Study

The latest data study at Wallethub set out to determine the country’s most and least educated states during the pandemic. They compared the 50 states by examining eighteen metrics covering two key indicators: “educational attainment” and “school quality.”

To determine a state’s level of education, Wallethub looked at the percentage of adults aged 25 and older with a high school diploma or higher. The quality of education was determined by looking at factors such as the school system’s rating, the average quality of universities, recognized blue ribbon schools, average test scores, graduation rates, and racial and gender gaps.

Not all states are created equal when it comes to education. The educational attainment levels of American states vary widely. Some have made great strides in recent years, while others have fallen behind. WalletHub released findings on the most and least educated states in America. Each state received a rating based on a 100-point scale.

For example, New Hampshire has an educational score of 68.65 points on the 100-point scale. In comparison, Louisiana has a score of only 25.75 points. Additionally, the quality of education varies widely from state to state. While Connecticut ranks 5th overall for quality of education, Oregon ranks 41st.

The Educational Level Attained by U.S. Adults to Date

The Census Bureau has released some interesting data regarding the educational level of U.S. adults aged 25 and older in their most recent 2021 census. Here are some of its highlights:

Education matters. People with the highest educational attainment in the United States also have the highest household income. According to Statistica, the median household income for U.S. citizens with a professional degree was 162,159 U.S. dollars in 2021, more than five times that of those with less than a 9th-grade education, at a mere 28,294 U.S. dollars.

Education opens up opportunities and helps people to lead more successful lives. Covid-19 has challenged the schooling system, and its consequences are felt today.

Consequently, states need to invest in education wisely and close the achievement gap between different groups of people, regardless of their zip code or other impacting environmental factors. Doing so can help reduce income inequality and improve economic mobility in the United States of America. And isn’t that the American Dream?

More Articles From the Wealth of Geeks Network 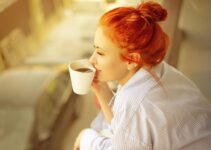 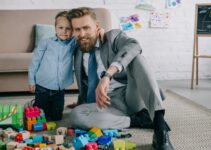 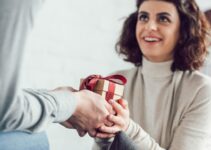 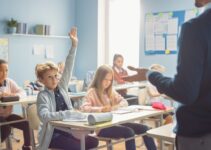 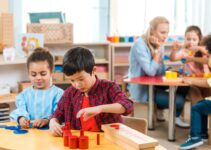 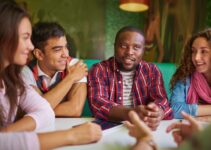