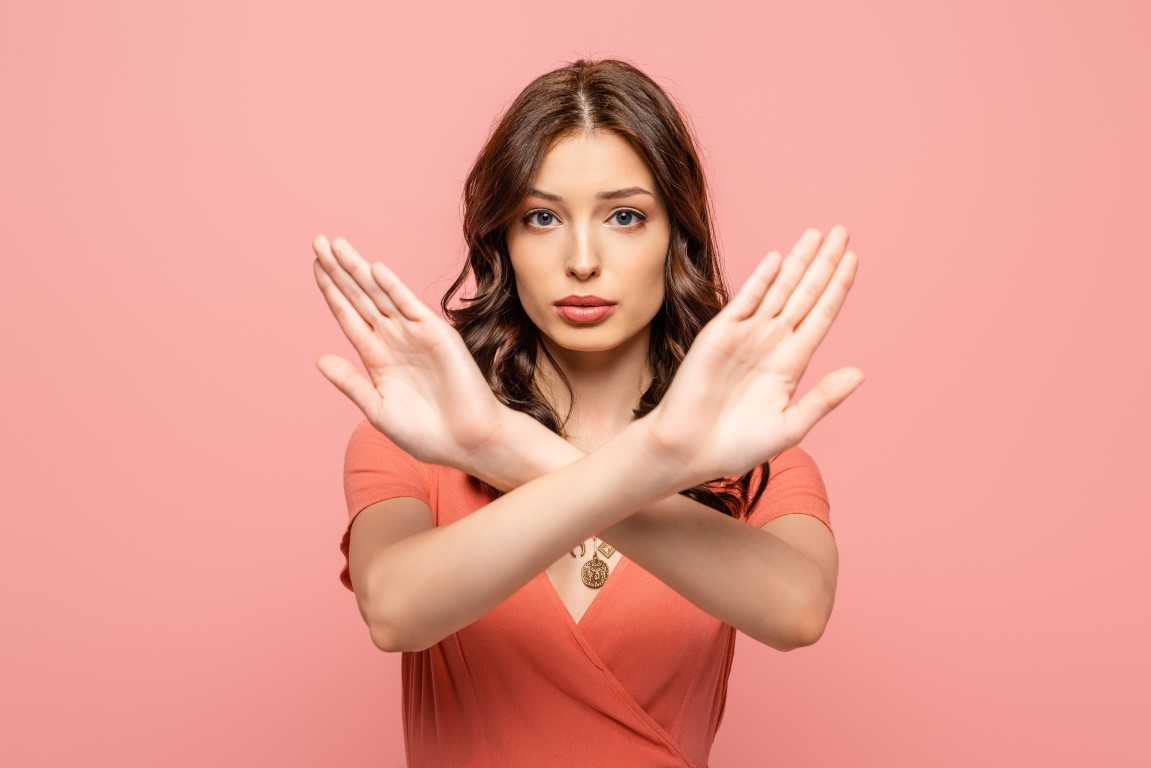 Do you know which to use: no’s or nos? When spelling, how should we write it?

You may want to make no plural when you are saying that somebody gave more than one ‘no,’ like this:

The man received one hundred noes before he heard a yes.

The simplest and quickest answer is this:

The plural of no is noes or nos, according to Merriam-Webster and the Cambridge Dictionary. Both can be used interchangeably.

A warning, though! Not many native English speakers know this as a pluralization of no, so it is rarely used. When they look at it, they might even think it’s wrong!

However, headlines, taglines, and ad copy may relax these rules so that you will see spelling variations. You may see words like yes’s, no’s, but’s, and’s, and if’s in digital content.

In fact, writing it as no’s may confuse people less as it is easier to read.

This is why we see no’s in top advertisements such as Apple and their 2013 statement– “There are a thousand no’s for every yes.”

They were likely doing it as a form of strategic wordplay as their campaign was about nothing is perfect.

Aside from that, they probably recognised that the word no’s looks neater in the copy, and the spelling would be more accepted by the regular English speaker.

How to Form the Plural of No

We must never use an apostrophe to form the plural of an English word.

For instance, take the word “apple.”

To make apple plural, we add an ‘s,’ which becomes apples.

The same rule applies to ‘no.’

We would use “noes” or “nos.” They can actually be used interchangeably.

However, many people would probably confuse “nos” as the abbreviation which means “numbers.”

As an abbreviation, we use nos with punctuation (nos.). Nos would likely be seen as a word that is shortened for “numbers”; however, it is acceptable to use it as the plural of the determiner no:

Due to this confusion, it is probably best to write no as noes, but it is all down to preference because both spellings are correct.

A good sentence example of when you might use the plural of no (noes or nos) is when you are counting a vote.

Let’s take a look at some example sentences with the plural of no:

The Plural of “Yes”

There are actually two plural forms of yes: yeses and yesses.

According to Google Ngrams, we can see that the frequency of the term ‘yesses’ has declined and that ‘yeses’ is seemingly the preferred spelling:

When talking about more than one yes, we can use the word “yeses.”

This is the same rule that applies to other nouns that end in s; for example, classes, kisses, bosses, buses.

Doubling the ‘s‘ is rare and unheard of, but we do see this occur in words such as “buses” and “busses.” You would be surprised to know that busses is also correct but is so rarely used that people think it is incorrect.

The plural of yes is uncommon in spoken and written language. It is generally avoided with English speakers in favor of alternatives such as “affirmatives,” “yes votes,” and even “ayes.”

What is the plural of yes and no?

The plural of yes is yeses, and no is noses. Of course, you can use the alternative forms of spelling: yesses and nos as their pluralized form.

Is it ever acceptable to use an apostrophe to pluralize something?

If you have a single lower case letter, you may pluralize it with an apostrophe, for example, p’s and q’s.

It may also be used for single upper case letters for clarification; for example, “A’s are the best grades.”

Of course, it is best to check the style guide you are using to confirm such matters.

Should no be followed by a singular or plural noun?

No can be followed by singular and plural nouns. For example, “there are no children in the park” versus “there is no child in the park.”

Before choosing the appropriate spelling, you might want to consider who your audience is, the point you are trying to make and if you wish to use possible alternative words or phrases to simplify it to readers.

I hope you found this helpful! How do you put yeses or noes in sentences? Any other comments or questions, let me know in the comments section!