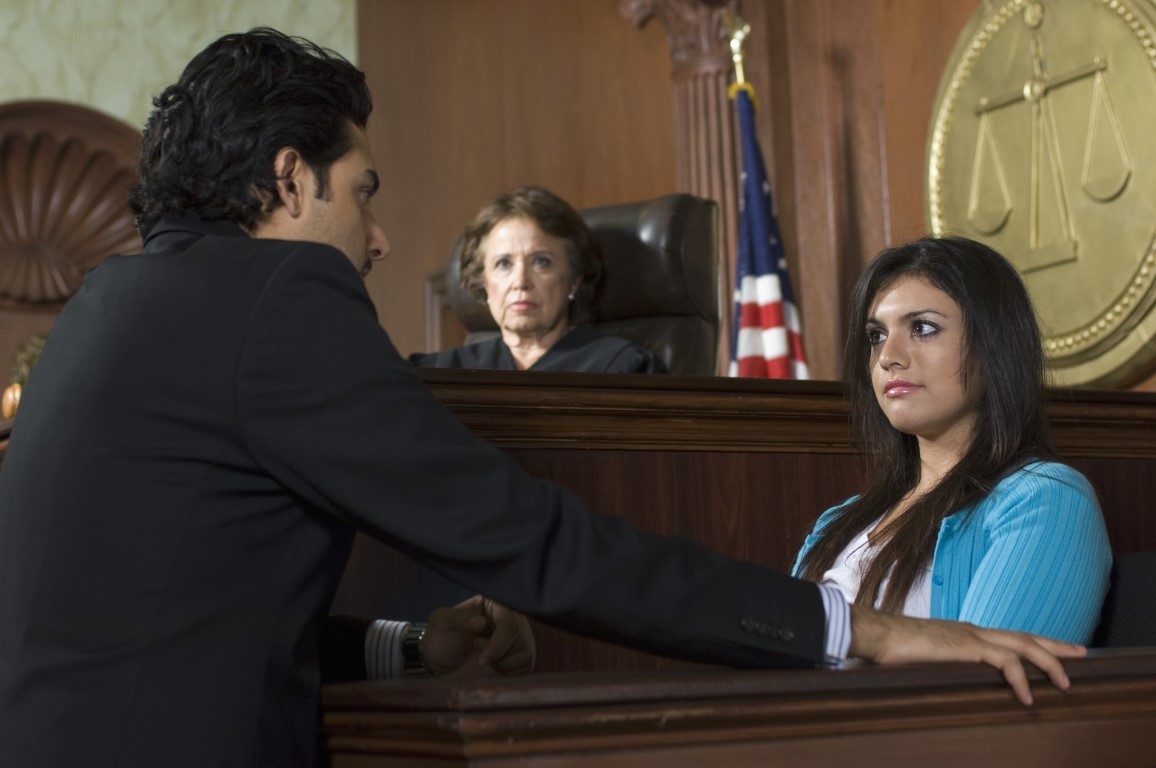 If you were one of the millions who tuned in to the six-week Johnny Depp v. Amber Heard Trial, some interesting legal jargon probably perked your ears.

In the courtroom, you will often hear an attorney object to something they believe to be violating the rules of procedural law. One type of objection they might say is, “Objection, Hearsay!” or “Objection, your Honor. The question has called for hearsay.” But what does that mean?

Hearsay is when someone makes a statement about (testifies) something they heard someone else say. It’s not allowed in court because it’s not reliable. The defense attorney can object to it.

“The witness has testified to hearsay” and “The question calls for hearsay” are other ways to call out a hearsay objection.

What Does Court Objection Mean?

An objection is when one attorney disagrees with something the opponent has said or done. For example, if a witness is testifying about something they saw, and the attorney for the other side believes that what the witness is saying is not within the rules of the court, they might object– “Objection!”

What Does Hearsay Mean?

Hearsay is when someone testifies about something they heard someone else say. For example, if Witness A testifies that Witness B told them that the defendant was guilty, that is hearsay.

According to Cornell Law School, “Hearsay rule is the rule prohibiting hearsay (out-of-court statements offered as proof of that statement) from being admitted as evidence because of the inability of the other party to cross-examine the maker of the statement.”

Why is Hearsay Not Allowed?

Hearsay is not allowed because it is not reliable. Witnesses can lie, or they might not remember what they heard correctly. It is better for the judge or jury to hear directly from the person who said something, so they can decide whether that person is telling the truth.

The defense attorney cannot quiz someone else who is not in court. They have no way to test the reliability of the information said outside of court. Therefore, they may say, “Objection, hearsay!” The judge will then give its ruling.

What is an Example of Hearsay?

Here is an example of hearsay:

A: I saw the defendant hit the victim with a bat.

B: I heard that the defendant hit the victim with a bat.

What Happens if There is Hearsay?

If there is hearsay, the person responsible may be asked to stop. If the attorney on the other side says, “Objection, Hearsay!” the judge will decide the ruling.

If the judge sustains the objection, it means that the judge agrees with it and will not allow the witness to answer the question.

If the judge overrules the objection, the judge does not agree with it and will allow the witness to answer the question.

How Do I Get Around Hearsay Objections?

There are several exceptions to hearsay objections based on Rule 803 of the Federal Rules of Evidence (FRE). Typically, if the only purpose of testimony is to prove someone’s mental state, knowledge, or awareness of a particular situation, whether the statement is true isn’t relevant to the case, and won’t be considered hearsay.

Here are some examples of exceptions to the hearsay objection:

For example, if A is suing B, and A testifies that B told them they were going to kill A, then the jury will be able to hear about that conversation. This is because B is a party to the lawsuit.

What Are the Most Common Objections in Court?

One of the most common objections in criminal court is hearsay. Other objections include leading questions, relevance, and speculation.

Relevance is when something is not related to the case. For example, if the victim in a case is testifying about their criminal record, that might not be relevant to the case, and the defense attorney can object.

Speculation is when someone is guessing about something. For example, if a witness testifies that they “think” the defendant was guilty, that is speculation.

In conclusion, “objection, hearsay” means that the witness is testifying about something they heard someone else say. It’s not allowed in court because it’s not reliable. The defense attorney can object to it.

I hope you now understand why you often hear “objection, hearsay!” While I cannot provide legal advice, I can certainly help you understand legal terminology simply while providing its English definitions. Let me know if you have found this helpful in the comments below!