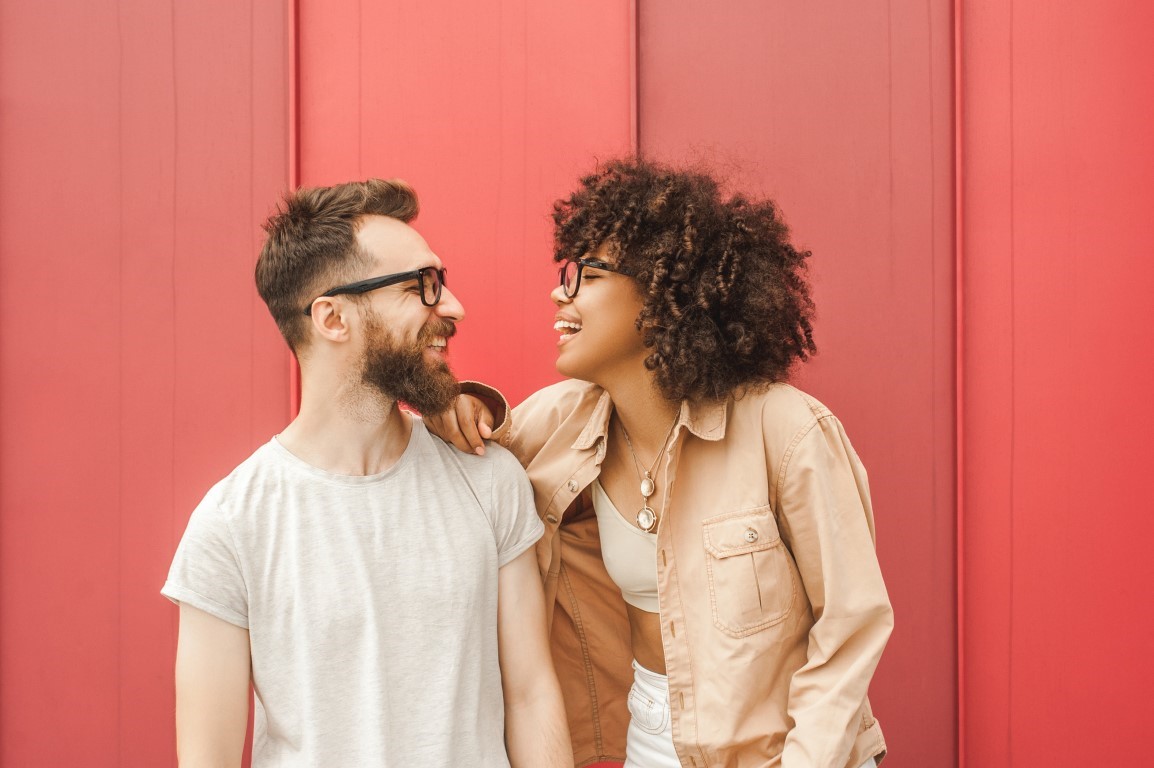 A common question people have about grammar is whether to use other’s, others or others’. So, which one is correct?

The answer depends on the context.

You would use other’s when referring to something that belongs to someone else, such as “We are wearing each other’s clothes.”

You would use others’ when referring to something that belongs to a group of people, such as “The others’ cars are parked over there.”

You would use others when referring to a group of people or things, such as “The others are waiting for you outside.”

Other’s and others’ are the possessive forms of other.

We use other’s for singular possessive form (singular meaning one).

We would use other when referring to a person or thing.

Others is the plural of other, so it can be used to refer to more than one thing or person.

Each other is a pronoun that may be used in place of a person’s name.

Because there is more than one person involved, people often mistakenly treat it as a plural pronoun, like they. They put an apostrophe after the s, like each others’.

However, each other is actually a singular pronoun, so it behaves the same way as most singular nouns in the possessive form, with ‘s.

When you see the word “each” the word that follows needs to be singular. Therefore, you can’t ever write each others.’

The Noun Following Each Other’s

The nouns that follow each other are usually made plural (if it’s countable). From these sentences, we can see that “backs,” “parents” and “journals” are pluralised.

However, not all style guides agree on this. The plural noun is much more common, but some style guides might instead require you to write the noun in the singular form.

For example, instead of:

Alternative to “Each Other”: One Another

Is there an alternative word to “each other?”

Instead of saying “each other,” as in:

It is generally accepted to use “one another” in place of “each other.”

However, some linguists or traditional grammarians actually like to use “each other” when there are just two people involved and “one another” when more than two people are involved.

The average native speaker won’t notice the difference as “one another” is broadly accepted instead of “each other.” You may wish to use it in your speaking or writing.

Other Example Sentences with “One Another” and “Each Other”

Other’s and others’ are both correct forms of the word other.

You would use others when referring to a group of people or things, such as “The others are waiting for you outside.”

Each other’s is the correct possessive form of the word each other.

One another is an acceptable alternative to each other. It simply means that everyone is involved.