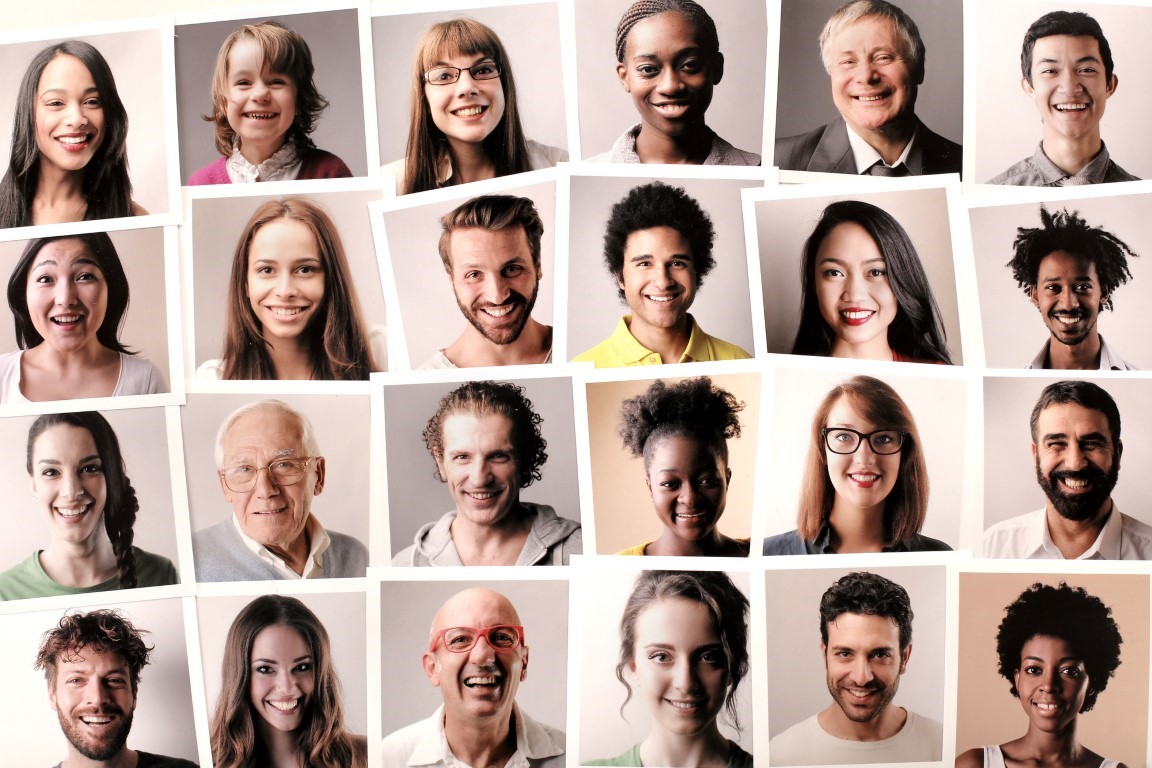 There are sometimes debates over whether peoples’ or people’s is the correct form of the possessive for “people.” So, which one should you use?

The truth is, people’s is always the correct possessive form of “people.” Let’s explore why in this blog post.

“People” is a plural noun of person.

Peoples is not a word. This is because the noun “people” is already plural and doesn’t require an s.

People’s is the possessive form of “people.” If some people own something, we use an apostrophe + s.

Examples of Sentences with People’s

Here are some examples to show when to use people’s in a sentence.

In each of these examples, people’s is the possessive form of “people.” It shows that something belongs to a group of people.

Peoples’ is not a word. That would assume that “people” ends in s. “People” is a plural noun without the s. Therefore, we cannot write peoples’ or peoples’s.

Person’s is the possessive form of “person.” If a person owns something, we use an apostrophe + s.

Examples of Sentences with Person’s

Here are some examples to show when to use person’s in a sentence.

When we want to show that something belongs to someone or something, we use a possessive noun.

We can make singular nouns possessive by adding an apostrophe + s.

For example, the dog’s bone and the child’s toy.

We can make plural nouns possessive, for example, the actors’ costumes. Normally, we just need to add an s + apostrophe.

The main exception is when the word is plural and doesn’t end in s. In this case, we just add an apostrophe before the s, for example, the people’s demands.

Here are some more examples of nouns and their possessive forms:

Sometimes it is confusing to know the difference between people’s and peoples’. As a common noun that doesn’t have an s in its plural form, it acts similarly to a singular possessive noun by adding the apostrophe+ s (people’s) in the possessive.