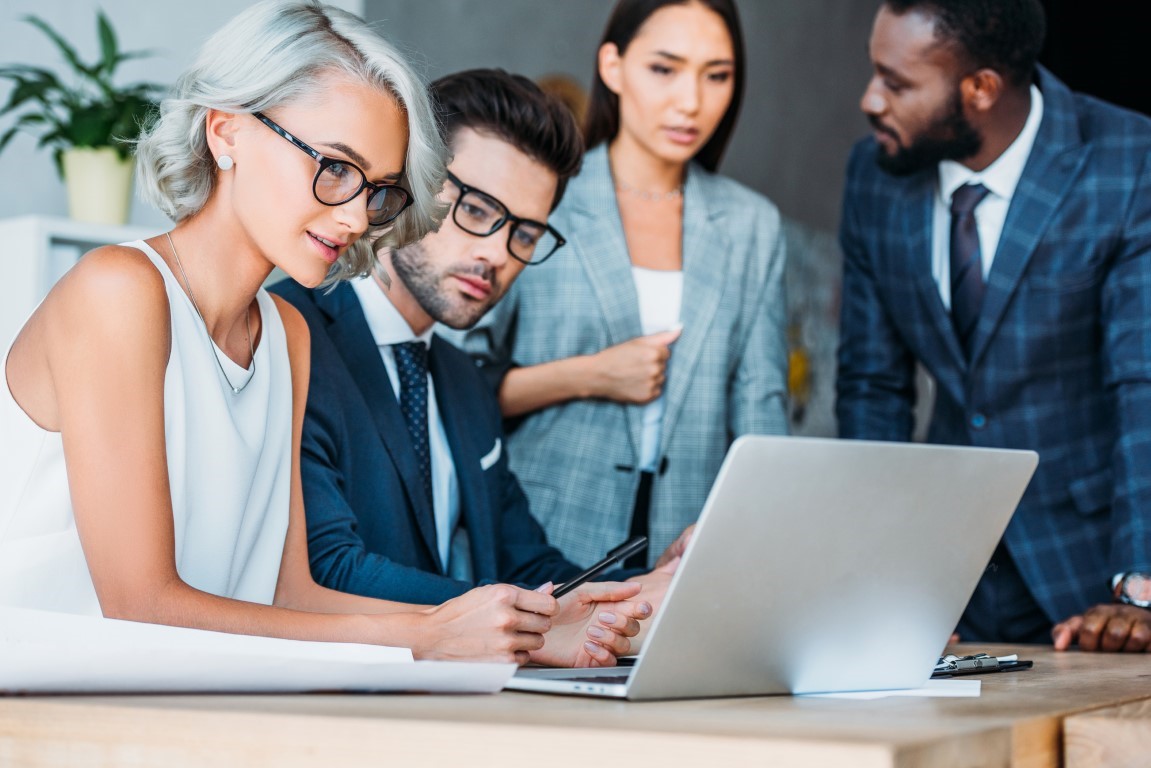 Is it persay or per se?

It’s a common mistake to use persay when you actually mean per se. Be careful of this little typo!

You would be surprised to know that this word is often used wrong by English speakers with Urban Dictionary, a dictionary for slang words, carving out many meanings of per se.

If you manage to say “per se” correctly in a sentence, you are sure to sound intelligent and well-educated.

By the end of this post, you will know how to use per se correctly in English, its meaning, origin and example sentences. Let’s dive straight in!

Persay and Per Say Meaning

Persay or per say is not a correct word. It is probably a typo, and you want to totally avoid using this in writing!

Per se is a Latin phrase that was adopted for English use to mean “by itself” or “in and of itself.”

By itself; intrinsically. In other words, something that is per se does not need anything else to exist or to be known. It exists in and of itself.

It is often used to distinguish and compare two related yet separate ideas. It is usually used with negative constructs.

Examples of Sentences with Per Se

Here are some other example sentences using per se:

As you can see, per se is usually used to describe something that is true in and of itself, used to compare with another similar idea.

When Should You Use Per Se?

If you want to say that something is true in and of itself or by itself, then per se is the phrase you’re looking for. This is usually a term seen in law or academics.

It’s also acceptable in informal and formal conversation, and it gives the speaker a more intelligent or well-educated impression.

Origin of Per Say

Per se is a Latin phrase that has been adopted into English. It’s been in use since the1500s, according to the Dictionary.com.

This term has been used everywhere, from poets to politicians to philosophers.

It’s frequently used in connection with the legal profession, which derives much of its influence from Latin.

Does per se mean “so to speak”?

Per se does not mean the same thing as so to speak.

So to speak is an idiom that means “as one might say” or “in a way.”

“They were such good friends one could almost say they were in love, so to speak.”

Per se is the correct word used to describe something that is true by itself.

You might also see per se written as persay. This is incorrect and you should avoid using this spelling.

Now that you know the difference start using per se in your own writing!