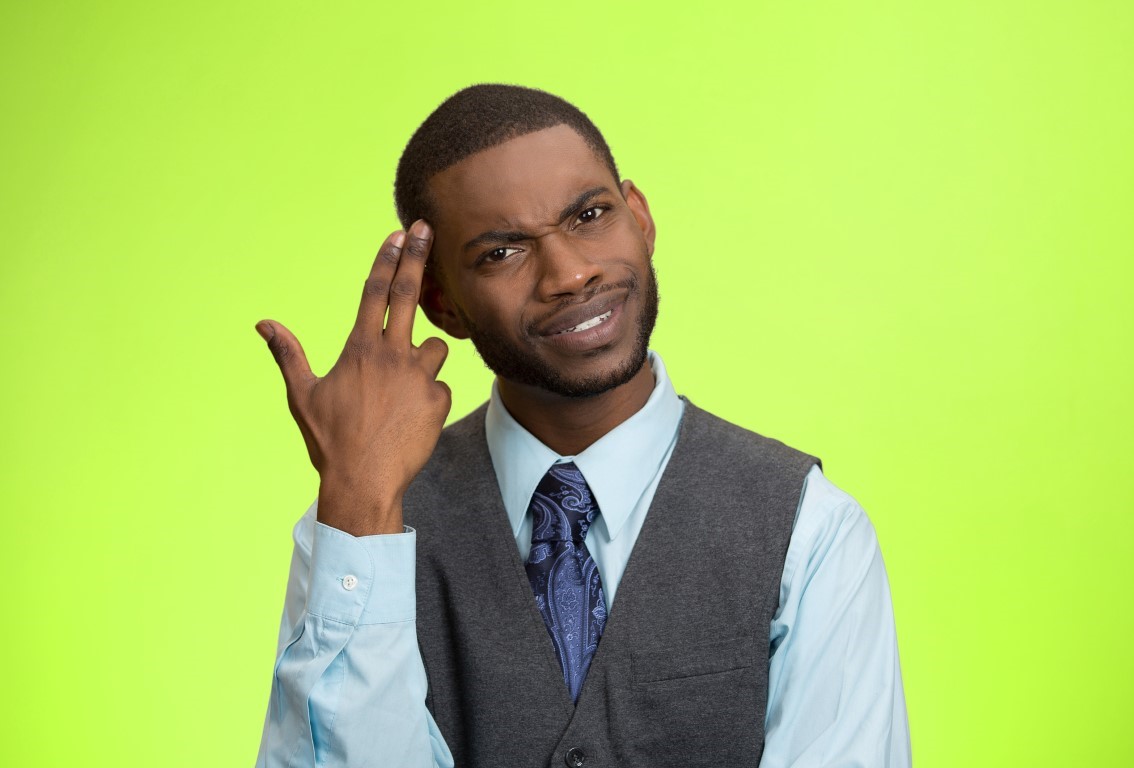 Where does the phrase “play stupid games win stupid prizes” come from and what does it mean?

If you ever did something stupid and you had to face the consequences, your friend might tell you “play stupid games win stupid prizes.”

What is the meaning of “play stupid games win stupid prizes”?

The phrase “play stupid games win stupid prizes” means that if you do something that you know is foolish or illegal, you need to accept the consequences of your actions.

It is used most often in a humiliating situation as an outcome of poor decisions.

Let’s look at some situations which might warrant the phrase “play stupid games win stupid prizes.”

An example of how the phrase applied in my life was when I had to get a flight home to Ireland from California.

I left the packing until the last minute because I was visiting some friends. I was in quite a rush to pack but did it just in time.

I ended up missing my flight to Ireland. This is a devastatingly unfortunate event is a great example of “play stupid games win stupid prizes.”

Because I had a major flight to catch and should have given myself more time to collect my things and prepare to leave.

Instead, I foolishly thought that I was practically ready, and didn’t give myself enough time when I thought I lost my passport!

The consequence was booking a last-minute flight which cost approximately $1000 more!

I am getting stressed just thinking about it!

“You reap what you sow.” This saying comes from the Bible, found in the Epistle of Paul to the Galatians.

“What comes around goes around” is another proverb which means that if you do something wrong, you will have to face the negative consequences.

“You only get what you put into it” by Greg Norman and “you get what you give” by Frank Degenaar are other similar ways to say the phrase.

More often than not, these phrases are used as warnings and therefore primarily have a negative connotation associated with them.

These sayings mean you will only benefit from the degree of effort you put in. If you harm someone then you can expect harm to be done to you. It also means if you work hard, you can do well.

“Fuck around and find out” is a vulgar alternative to the phrase.

Where did the phrase “play stupid games win stupid prizes” come from?

According to Merriam Webster’s Dictionary, the first known use of the word stupid was in 1640.

Stupid is a popular insult in the English language.

The earliest written example of “play stupid games win stupid prizes” was supposedly in Tom Clancy’s novels from the 1980s to 1990s, however, this is yet to be confirmed. We don’t know if he invented the phrase.

What does stupid mean?

Stupid is a rude word, the softer term being “silly.”

Stupid can mean that you do something foolish, wrong or illegal.

For example, if you drink too much and end up with a hangover the next day, you might classify that as stupid.

Or if you don’t attend your classes and perform poorly in the exam, you might consider yourself foolish on your part.

When you make a stupid decision, you have to live with the consequences.

If you use an adjective like “foolish” to mean stupid, it doesn’t mean you have done anything illegal or inherently wrong.

However, you have made a poor judgment on a situation and your actions cause you to face negative consequences.

For example, maybe you stayed up late watching a movie and couldn’t concentrate on your work the next day.

Or maybe you ate too late and you had heartburn during the night.

We can also classify breaking the law as something that is stupid. Your illegal actions can get you into trouble with the police or the government.

For instance, maybe you drink and drive because you don’t think you will get caught on country roads. However, the speed vans catch you and you end up with points on your driving license and a fine.

Or maybe you downloaded some movies and music illegally online and your computer got a virus.

Therefore illegal actions can also be considered as stupidity.

Maybe you did something else that is considered wrong or immoral but not necessarily illegal. This applies greatly in the context of relationships with others.

For example, maybe your friend told you a secret and you stupidly share it as gossip. Your friend hears about it and never speaks to you again.

Maybe you had a fight with your spouse on your financial matters because all your money was spent foolishly on alcohol and gambling.

You could gamble and drain all of your resources like your money and time and win nothing.

Or you could win something stupid that you don’t even want, like a teddy bear.

What You Can Learn From “Play Stupid Games Win Stupid Prizes”

“Play stupid games win stupid prizes” applies to all of our lives as it is normal to make mistakes.

Just because we do something stupid from time to time doesn’t make us stupid people!

However, we can take some actionable steps to reduce or mitigate risk.

There is also a song titled “Play Stupid Games Win Stupid Prizes” by Queasy. The official music video can be found on YouTube.

The phrase also captured media attention in 2019 when it was included in Taylor Swift’s “Miss Americana and The Heartbreak Prince” which you can find here.

Stupid is a popular insult used in the English language. It carries many meanings, for example, a “stupid person” might make a poor decision or do something illegal.

The phrase “Play Stupid Games Win Stupid Prizes” means that if you do something stupid, whether it be illegal, foolish or unlawful, you have to face the consequences.

If people put themselves in a bad situation and they have to pay the price for their actions, you can tell them the phrase “play stupid games win stupid prizes.”