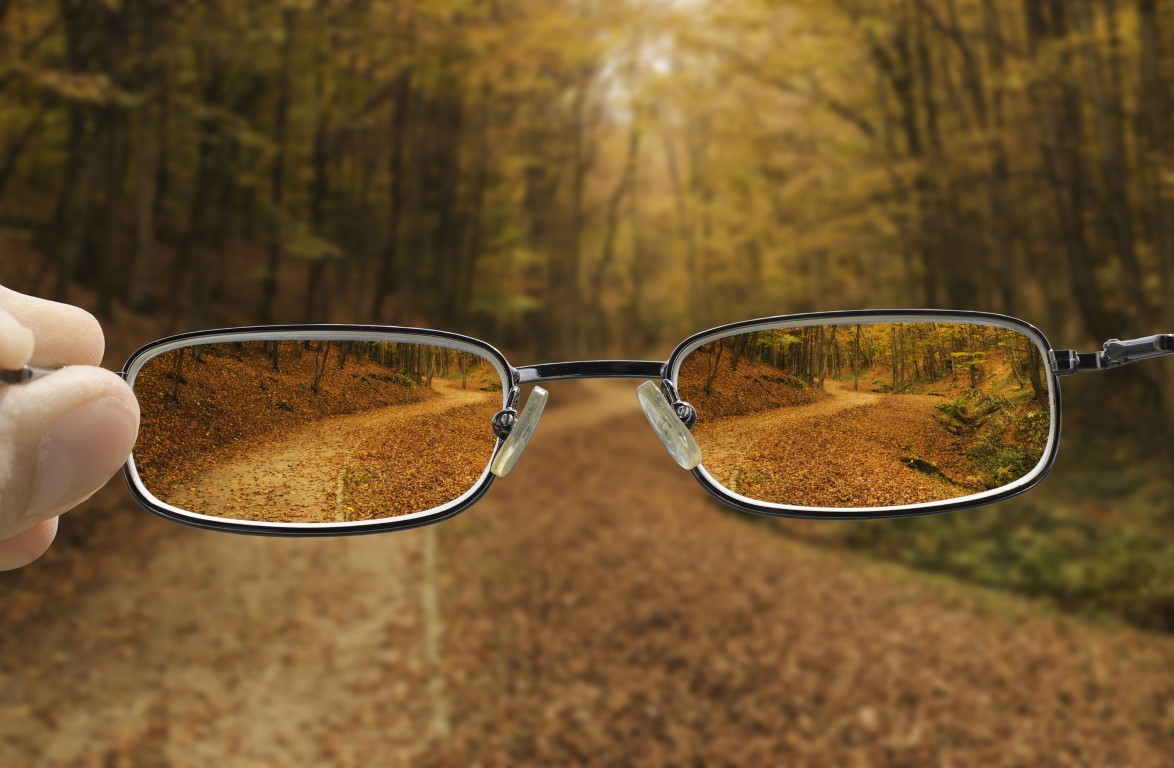 There are a vast number of abbreviations on social media, such as FYP and WYM. POV is an abbreviation you may have come across online on TikTok or in film or writing, and it has caused some confusion.

In fact, according to Google search data, “what does POV mean” is asked over 73,000 times per month in the United States and has more than 145,000 searches per month globally. Crazy right?!!

POV is a little confusing because it can mean different things in different contexts. But don’t worry; we will explain everything you need to know about POV!

Today we will discuss POV’s meaning on the social media platform TikTok, in film, and stories. Let’s get started!

What Does POV Mean?

#POV has become very trendy on the social media platform TikTok, and users can often be seen sharing points of view on daily life topics.

POV, meaning point of view, refers to the perspective from which a TikTok video is filmed. POV videos usually give viewers an intimate look at what it’s like to experience something from the creator’s perspective. The abbreviation POV is usually seen in the description or video caption.

TikTok users sometimes make funny POV videos that deal with the point of view of other people, objects, or animals. Other times, POV videos can be more personal, offering a look into the creator’s life, thoughts, or feelings.

POV can also be used as a hashtag on TikTok, For example, if you search “#pov” on TikTok, you’ll find videos showing many different scenarios and perspectives.

How to Make a POV Video For TikTok

Making a POV video is relatively simple but will require some creativity.

If you want to make a more personal POV video, you can decide to share your own perspective. What is your story? What do you want people to know about you?

Try searching what kind of POV videos are already working well through the hashtag #pov. This will give you some ideas and inspiration for your own videos.

Decide an idea for the POV video, whose point of view you are sharing, and what angle you will be recording from, and then start filming! Remember to be creative and have fun with it.

In film, POV can refer to the camera angle from which a scene is shot to reveal the characters’ point of view.

Each shot in a film displays some point of view, which often changes whether the audience notices it or not. POV shots are just one of the many ways filmmakers can manipulate the viewer’s experience of a film. By understanding how POV shots work, you can better understand how films are made and how they affect you as a viewer.

Different Points of View in Film

Subjective shots are often used to show the character’s reactions or create empathy for the character. For example, if a monster is chasing a character, the audience will feel suspense because they see the events unfold from the character’s perspective.

Cloverfield and Lady in the Lake are examples of films shot through the first-person point of view.

A scene shot from a third-person point of view is called an “objective shot.” This means that viewers see the events unfold as if they are watching from the outside.

Objective shots are often used to show the big picture and are the most common shots used in TV and film. It usually appears in combination with subjective shots.

An example of a third-person point-of-view shot would be two characters talking.

The omniscient point of view reveals the characters’ thoughts. This can be done through voiceover, narration, or graphics.

It can be used to show the different perspectives on a single event or to give information that the characters don’t know.

For example, if a character is thinking about something, the audience can see what they’re thinking through the narration.

Desperate Housewives, 500 Days of Summer, and The Shawshank Redemption have shots with this point of view.

In literature, point of view is the mode of narration that an author employs to let the readers “hear” and “see” what takes place in a story, poem, essay, novel, or some other literary work.

Let’s talk about the first-person, second person and third-person points of view in writing.

I can’t believe I’m stuck in this terrible place. Me and my big mouth always getting me into trouble.

As you can see, the first-person point of view is also the story’s narrator. The narrator and the protagonist are one.

The second-person point of view is used when the narrator directly addresses the reader. The narrator uses “you” throughout the story.

You find yourself in a dark room with no idea how you got there. You see a door and decide to open it.

As you can see, the second person’s point of view can be used to create an interactive story where the reader makes choices.

He always wanted to be a famous writer but never thought it would happen. She was his biggest fan, telling him that he could do anything he set his mind to.

The third-person omniscient point of view is used when the narrator knows everything about the story’s characters. They have full access to all the characters’ thoughts and feelings and can tell the story through multiple characters’ viewpoints.

His hands began to sweat as he faced the audience. He could see the eager faces of the people waiting to hear his speech. She was backstage, waiting for her cue. Her heart was pumping fast.

As you can see, the third-person omniscient point of view allows the narrator to move freely between the characters’ thoughts and feelings. This allows for a more comprehensive understanding of the story.

Sometimes a story may choose more than one point of view; for example, they might choose the first and third points of view together. This is known as mixed narration.

POV is an important element to consider and can be used for fun on social media platforms like TikTok. It can also be used in filmmaking and storytelling. Be careful when choosing your POV, as it can dramatically change how the story is told and the reader experiences it.

What do you think about POV? Let us know in the comments below!