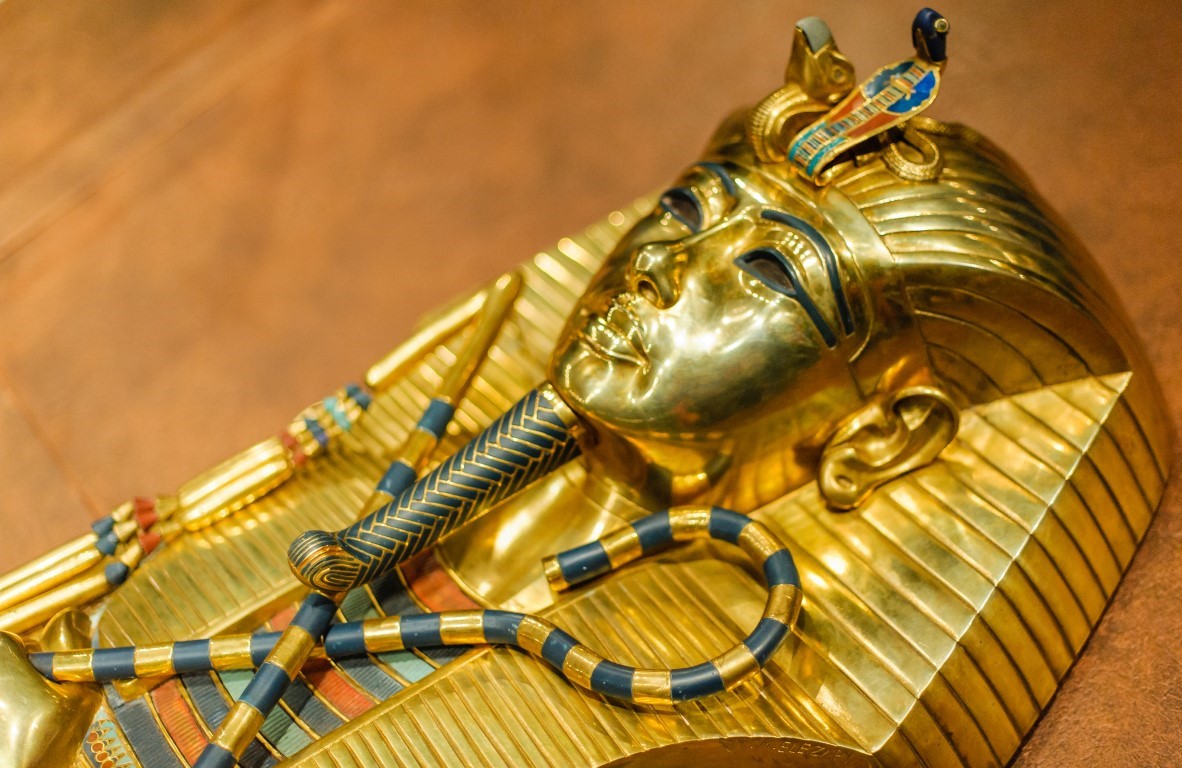 In this post, we will explore its meaning and origin and where you can find examples of the phrase “so let it be written, so let it be done.”

Let’s start off with the question…

Is “so it was written so it shall be done” a phrase in the Bible?

A common misconception is that this phrase comes from the Bible. However, there is no direct instance of this phrase in the Bible. It comes from the film The Ten Commandments, which was a classic film in the 1950s. This movie combined fiction and religion and dramatized the Biblical story of Moses.

“So let it be written, so let it be done” is a phrase said in relation to the orders from the pharaohs, which had to be written down by a scribe and carried out.

This means that there are no negotiations, and the work must be carried out.

“So Let it be written, so let it be done” is a quote from the movie The Ten Commandments by Cecil B de Mille in 1956.

It was adapted from a similar phrase in the Bible and was also can be heard in the lyrics of Metallica’s song “Creeping Death.”

In the movie, the pharaoh, played by Yul Brynner, says, “so let it be written, so let it be done.”

Feel free to watch it here:

Metallica refer to the phrase “so let it be written so let it be done” in their song “Creeping Death.” You can find the lyrics here.

In the New Testament, you will see repeated instances of the phrase “as it is written.” When you see this phrase, it refers to Old Testament scripture.

This was in relation to the signposted on Jesus’ cross “Jesus the Nazarene the King of the Jews.” The chief priest did not think the sign was suitable and wanted to change the wording.

The ancient edict “so let it be written, so let it be done” is a phrase with a long and intriguing history.

While its origins are debated, the phrase has taken on a life of its own, appearing in popular culture, literature, and even metal songs.

What do you think about this phrase? Let us know in the comments!