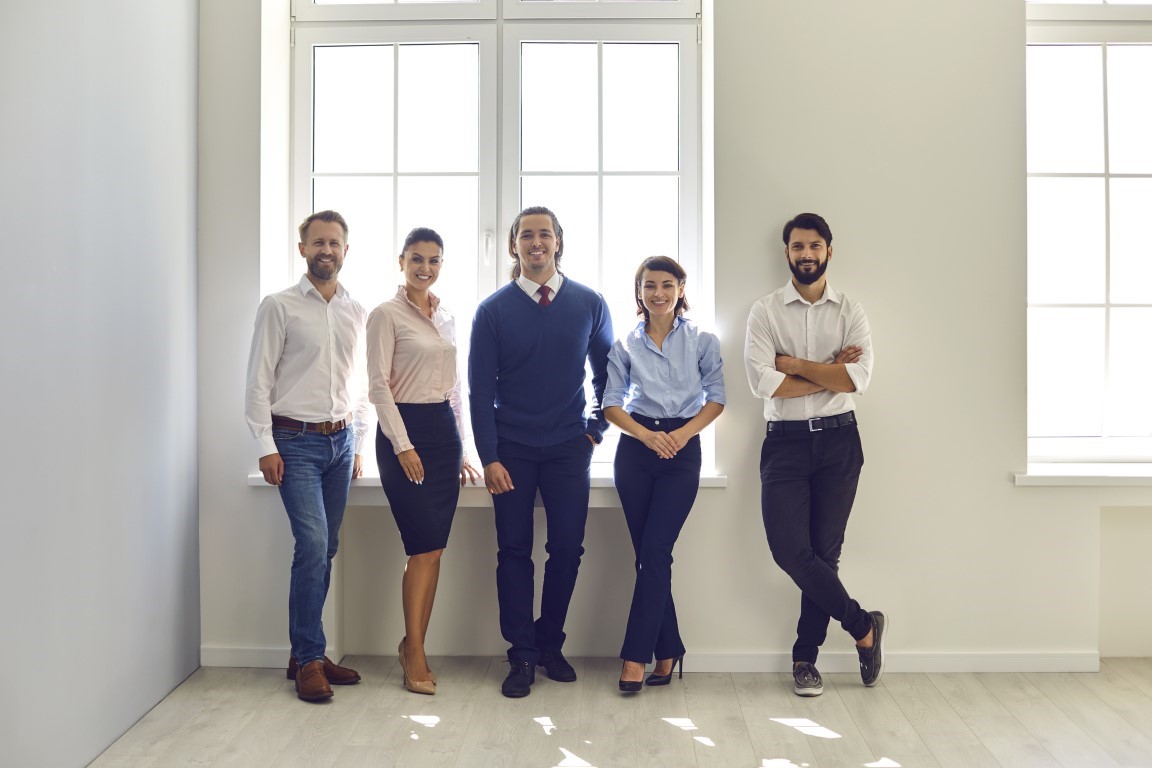 What is the plural of staff? Is it staff or staffs?

The word “staff” is a collective noun, which means that it can be followed by either the singular or plural verb depending on how you wish to use it in a sentence.

Staffs is very uncommon when used as a noun to refer to multiple groups of workers. It is best to say “staff members” when referring to individual staff themselves or “staff in each department/office etc.” to avoid the use of staffs altogether!

Which is correct: staff or staffs?

Staff is a collective noun, and behaves similarly to other collective nouns like family, audience, children and police. Both countable and non-countable forms are possible.

As a collective noun, “staff” is typically followed by a singular verb. For example, “The staff is meeting to discuss the new policy.”

However, when referring to multiple groups of workers, you can use “staffs” or “staff.”

For example, “The staffs from each department were gathered together for the annual meeting.” This sounds unnatural to native English speakers.

Or you could say (most preferred option): “The staff from each department were gathered together for the annual meeting.”

As a noun, the word “staff” can refer to a group of people who work together in a particular organization or workplace.

There are many kinds of staff:

“Staff” is typically treated as a singular noun and is followed by a singular verb in American English.

It is also perfectly acceptable for the noun “staff” to follow a plural verb in British English.

“Staff” may sometimes be seen as a plural noun in British English for the purposes of subject-verb agreement. In this usage, “staff” refers to the individuals who make up the group, and is followed by a plural verb.

As a verb, “staff” means to provide with staff or personnel. For example, “The company is looking to staff its new office in India.”

When used to refer to multiple groups of workers, staffs is the plural form of “staff.” For example, “The engineering staffs are in a meeting right now.”

Staffs is a word used rarely, if ever, by native English speakers. They may even think you are using the noun incorrectly! Therefore, I DO NOT recommend you use this.

But just like “team” is teams (plural) and “audience” is audiences (plural), staffs is also plural too.

It is much more natural to say and write “staff.” For example, “the staff in offices A and B are meeting for lunch.”

Staffs can also be used as the third-person singular verb. For example, “Dr. Smith staffs his own medical practice” and “Ann staffs the shop three times a week.”

If you want to refer to individuals that make up the staff, it is best to say “members of staff.”

For example, “there are five members of staff present at the meeting” and “some of the staff members disagreed with the proposal.”

Examples of Sentences with “Staff” and “Staffs”

There are many different ways that you can use the word “staff” and “staffs” in a sentence. Here are a few examples:

When used in the context of music, “staff” (“stave” in British English) refers to a set of five horizontal lines that are used to represent different pitches.

The position of the notes on a staff are assigned by symbols called clefs, which are placed at the beginning of each staff. The most common clefs are the treble clef and the bass clef.

If you want to make this form of “staff” plural, we would say “staffs” or “staves.”

We call it the “staff room” or “staffroom.”

When using “staff” to refer to a group of people, you can use either the singular or plural verb, depending on how it is used in a sentence. However, when referring to multiple groups of workers, it is more natural to use the plural form “staff.”

Staffs is more commonly used as the third-person singular verb. Staffs is a noun used rarely, if ever, by native English speakers. It is more natural to say and write “staff.”