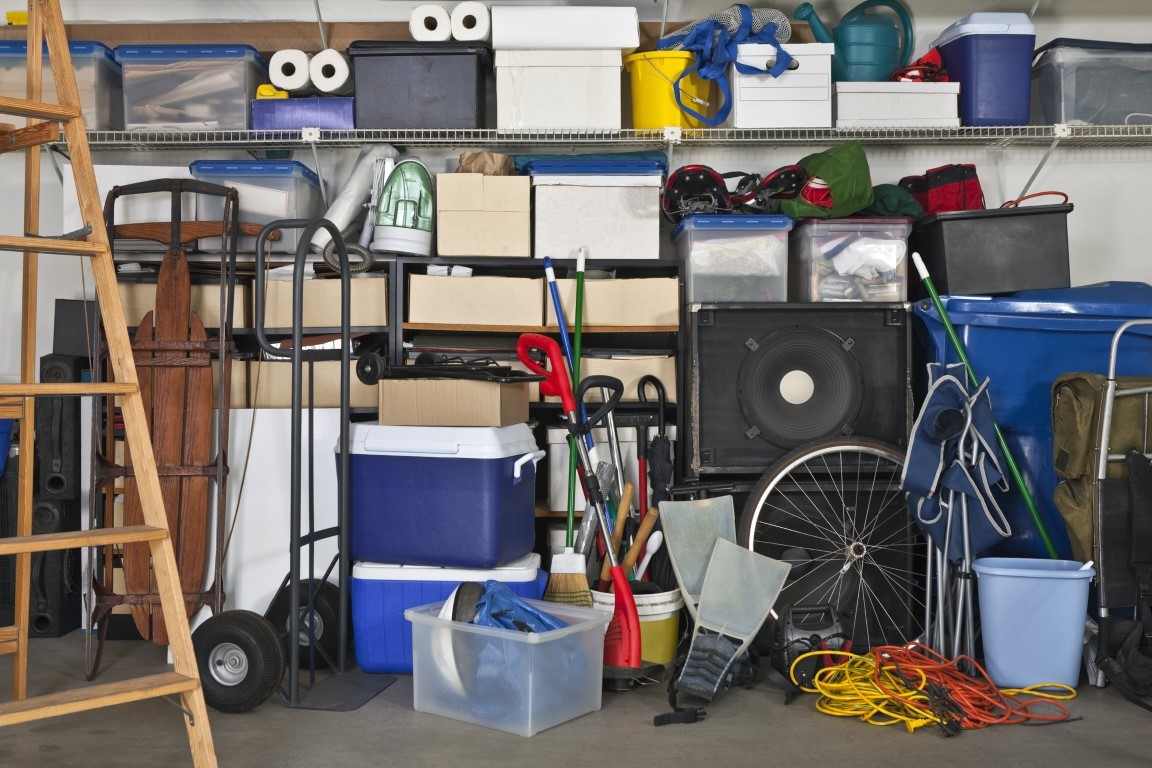 Which is correct– stuffs or stuff? Can we use it as a word?

The English language can be confusing. Even native English speakers sometimes have trouble knowing when to use certain words. One such word is stuff.

Stuff as a Noun and Verb

Stuff can be used as both a noun and a verb.

As a noun, stuff generally refers to objects or materials.

For example, you might say “I need to get some new stuff for my workshop.”

The plural is stuffs but is in very short usage.

As a verb, stuff generally means to fill something fully.

For example, you might say, “I need to stuff this chicken with cheese and tomato.”

The third person in the present tense in stuffs.

When do we use the word “stuff?”

Generally, we use the word stuff when we want to refer to a collection of things and is more informal than the term thing. For example:

“I have too much stuff in my closet.”

“I just have some stuff to do at the office.”

The Plural Noun of Stuff is Stuffs

Stuff is a collective noun that is uncountable, like money.

While the plural of money is money, you can use monies if you want to refer to money obtained from a certain source or allocated to a specific cause.

Stuffs would probably be used in this way; however, stuffs is rarely if ever used in the English language.

That doesn’t make it wrong though. I wouldn’t advise using this word, as I have never heard it said before as a noun in native English-speaking countries.

Yourdictionary.com is full of examples of “stuffs” in sentences which I will link here. You can see that they used it to describe stuff that was obtained from a certain source, like “silk stuffs,” “cotton stuffs” and “food stuffs.”

However, stuffs is in short usage and sounds wrong to a native English speaker so please be careful!

It is better to say, “there is a lot of stuff” or “I have so much stuff” rather than “stuffs.”

“One day, two rogues… made their appearance. They gave out that they knew how to weave stuffs of the most beautiful colors and elaborate patterns.”

Stuff or Stuffs as a Verb

Stuffs is much better known as a third person verb in the present tense. Stuff means to fill tightly.

“The turkey is stuffed with herbs and citrus. The chicken is being stuffed now.”

She stuffs apples into a pie.

He stuffs his suitcase with clothes and toiletries for this trip.

How to Use Stuff in a Simple Sentence.

I hope that I have been able to answer your question about stuff and stuffs! As we can see, it is better to use stuff without the plural -s as this is most recognizable to native English speakers.

If you want to talk about the third person in the present tense you can use stuffs.