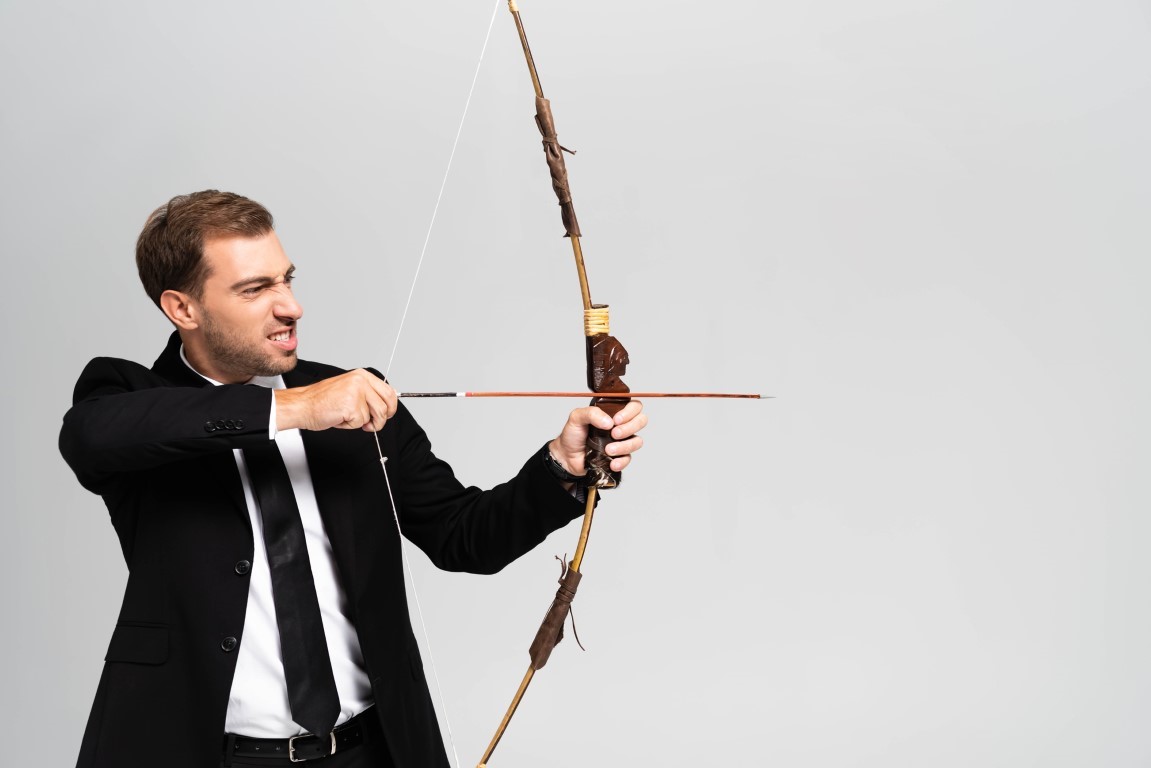 You use success as a noun. Successes is the plural form of success.

To indicate that someone has achieved something, you can say: “He achieved great success in the business world” or “She was successful in raising her children.”

When you are talking about a series of things that happened, you use the word successes; for example, “We had three successes in a row.”

Let’s discuss the definitions of success and successes and how to use them in sentences.

Many people use the word success to mean achieving one’s goals or being happy with one’s life.

The word success is used as a noun. The verb is succeed, and the adjective is successful.

As a noun, success means the achievement of something desired, planned, or attempted. As an adjective, successful means having achieved something.

Success is hard to define because its meaning varies from person to person. You have to be successful in your own way.

For example, maybe you start a family, and that is what success means to you. Or perhaps becoming rich and famous is your definition of success.

Is it grammatically correct to say successes? Is successes a word?

The word successes is grammatically correct. Success is both a countable and uncountable noun. You might use success or successes as the plural form, depending on the context.

Generally speaking, English speakers use success as the plural form. However, in more specific contexts, we may prefer to use successes.

Here is how we use success or successes in a sentence.

If you want to talk about his film career or all his films as a whole, you could say:

“His films were a great success.”

If you want to talk about a collection of or various types of individual successes, you could say:

“His films were great successes.”

What’s another word for successes?

Hits (suggests popularity, especially in the entertainment industry). Example sentence: “The song was a hit.”

Example sentence: “Her achievements as an athlete are many.”

Example sentence: “He has had many wins over the course of his career.”

Example sentence: “The victory was Pyrrhus’s.”

Example sentence: “He was praised for his military triumphs.”

Example sentence: “He was most proud of his scientific accomplishments.”

Example sentence: “The attainment of independence was a long and arduous process.”

Example sentence: “His latest album was a megahit.”

Example sentence: “The new Star Wars movie is a blockbuster.”

Example sentence: “Ben was one of the many Academy Award winners.”

In conclusion, it is clear that success is countable and uncountable.

When referring to more than one individual success, the word “successes” can be used. If you refer to success as a whole, we can use “success” as the plural noun.

How do you define success? Let me know in the comments below!