It is time to check autocorrect!

Do we say thier or their? Which spelling is correct?

In a nutshell, thier is not a word. Their is the possessive pronoun which means that something belongs to a group of people.

Oftentimes, people get confused between their, they’re and there as they are all pronounced the same way but spelled differently.

They have different uses. Let’s explain the differences and when to use each.

Thier is a misspelling of the word their, which is why I’ve included it in this list. Thier is not a word! The person may have mistakenly switched the i and e in the word.

To help you remember the correct spelling, think of the word they. Drop the ‘y‘ and add ‘ir’ when creating their.

Their is used to mean something that belongs or relates to a group of people. It is a possessive adjective that works as a determiner before the noun.

Possessive adjectives (or determiners): my, our, your, his, her, its, and their.

It is the third person plural possessive adjective that describes something belonging to them.

For example, we could say:

Example Sentences with Their

Their can be made possessive by adding an ‘s.’

It can also be used as a possessive pronoun: mine, yours his, her, its, theirs.

We use possessive pronouns in place of a noun to avoid repetition.

Example Sentences with Theirs

There, their and they’re are homophones because they are pronounced the same but spelled differently.

There has many different meanings.

For example, “I live over there.”

“Do you want to go to the restaurant here or there?”

For example, “I will always be there for you.”

From this example, we can see that there modifies the pronoun “I” and is therefore considered an adjective.

For example, “that man there knows the story.”

They’re is short for “they are.” We contraction is frequently used in written communication.

This is similar to other contracted words; for example, “he is” becomes he’s or “cannot” becomes can’t.

Thier is not a correct word and a common misspelling of the word “their.”

They’re, there and their are homophones that sound the same but have different meanings. 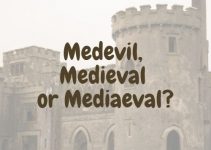 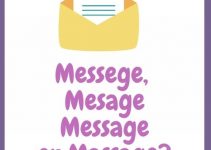 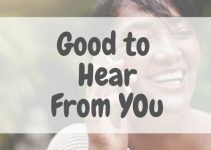 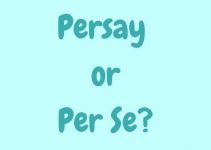