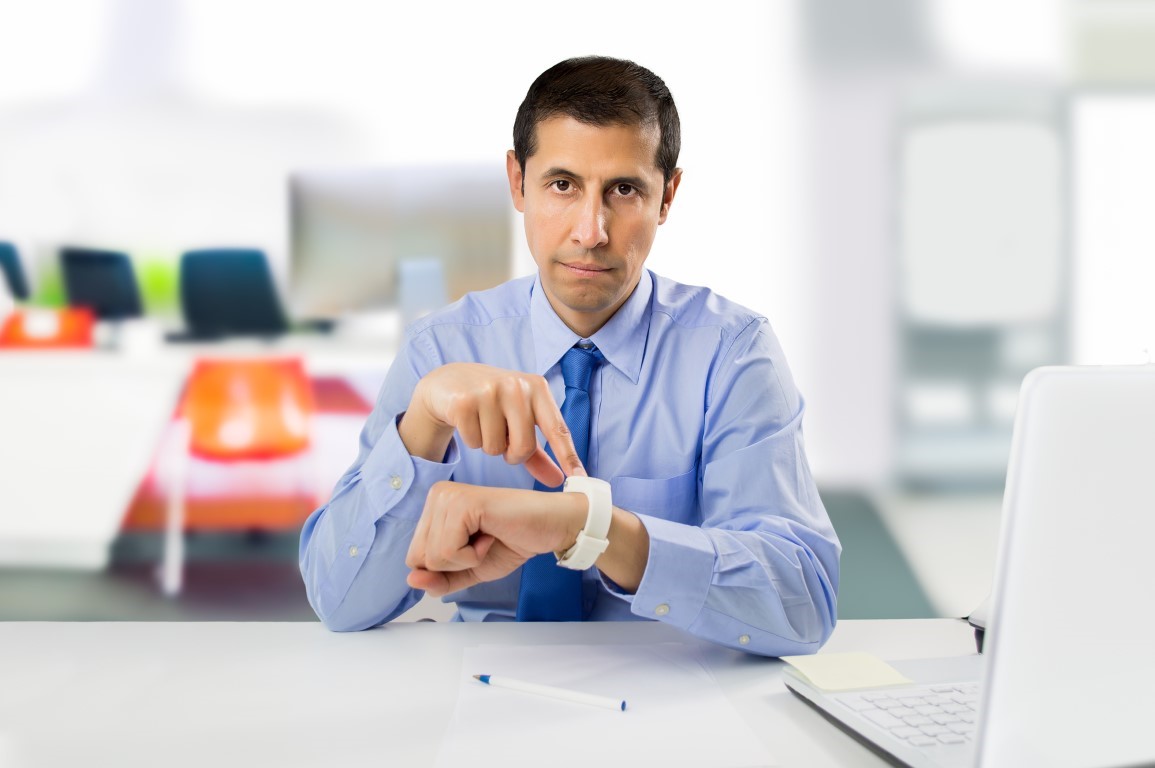 Knowing whether to write “To late” or “too late” can be tricky as the phrases appear to have similar pronunciations.

The fact is that people who write “to late” really mean to say “too late.” “To late” is always grammatically incorrect.

Incorrect: It was to late to go to the cinema.

Correct: It was too late to go to the cinema.

“Too” has several meanings.

“Too” usually means exceeding a certain number or amount.

Too can be used to mean “also” or another way.

“To” can be added to infinitive verbs, the basic form of verbs, written as “to”+ verb.

However, late can act as either an adjective or adverb, not a verb; therefore, we can’t write “to” before it.

Late means happening after a certain time. For instance, if your class was supposed to start at 2 pm but starts at 2:15 pm instead, we can say that the class started late.

Examples of “Late” in a Sentence

What Does “Too Late” mean?

For example, if you arrive at 9 PM for the 7 PM film screening. Because you’re late for the screening, it is now too late to go to watch the film.

Examples of Sentences with “Too Late”

Is It Ever Correct To Write “To Late?”

It is never correct to write “to late,” and it is a spelling mistake.

Some people get confused between “to” and “too.” The “too” is added for emphasis, just like “too short,” “too sugary,” and “too old.”

This might be confusing because when speaking, it’s hard to tell the difference between pronouncing “to” and “too.”

People might avoid the extra “o” in “too” because they don’t know how to use it properly when writing.

Is “To” and “Too” Pronounced Differently?

When pronouncing “too” as “to,” we sometimes put an added emphasis on the oo vowel. Some people stress it a little more. However, it still can be quite hard to distinguish the difference.

It is always correct to write “too late,” not “to late.” To write “to late” is technically grammatically incorrect.

By understanding the differences between “to” and “too,” you can write them effectively in sentences.