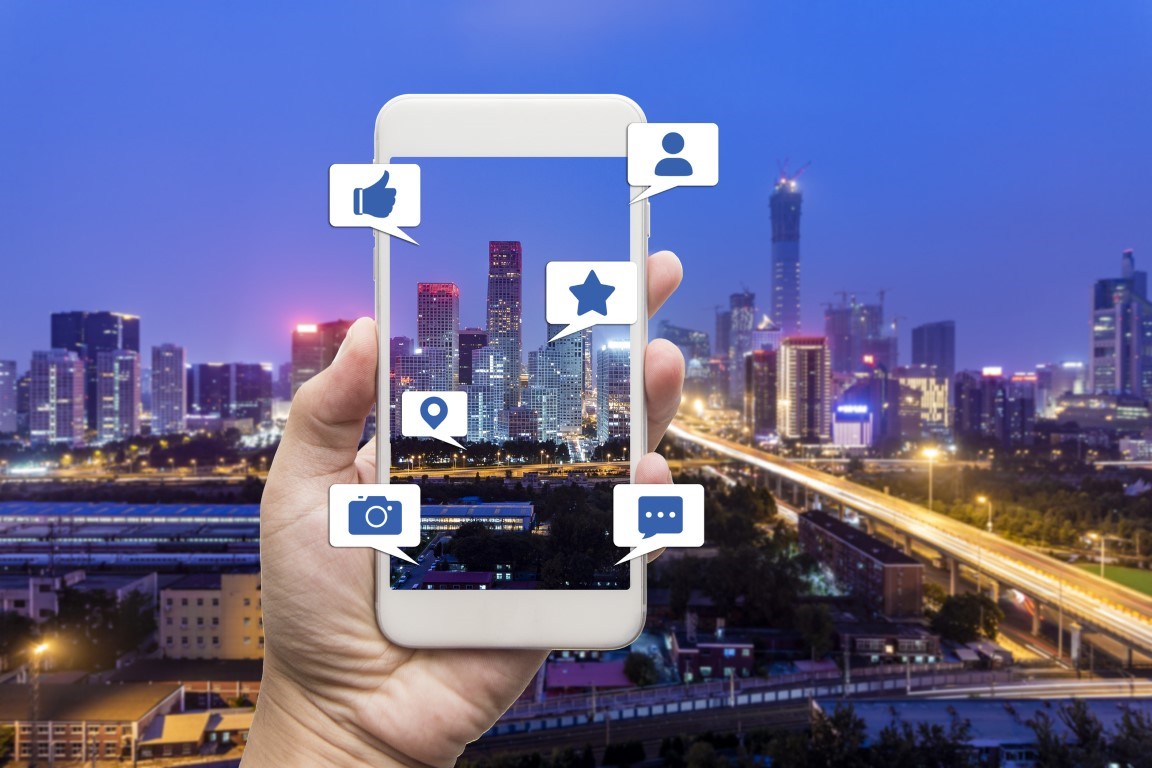 And these things are all favourited by you.

But then one day you decide that one of those things isn’t very good, so you unfavorite it so that it won’t show up in your list anymore.

You probably don’t think anything more of the incident after that, but is this actually a word?

The answer is yes.

Unfavourite is a term that had been popularised by Twitter and social media users many years ago, as new terms continued to enter social networking such as ‘friend’ and ‘unfriend,’ ‘follow’ and ‘unfollow,’ ‘tag’ and ‘untag.’

Unfavourite is the opposite of favorite. It essentially means “not being a favourite” and can be used to form a noun, verb or adjective.

It is very informal and most often used when referring to removing something from your list of favorites on the internet.

According to Merriam Webster’s Dictionary, however, the first known use of the term was from 1823. It was always a very underutilized word in the English language, especially considering how many unfavourite things we probably have.

However, the word still had enough time to catch on, and it is used by internet users today, possibly in place of ‘unlike.’

Other Ways to Say Unfavourite

Outside of the social media realm, native English speakers don’t use this word and will likely be confused.

In everyday life, I recommend avoiding using the word ‘unfavourite’ unless referring to social media.

It is easy to replace ‘unfavourite’ with a different word. For instance, you could replace the last sentence example with “she is my least favorite aunt” instead.

‘Favourite’ is the American Spelling, whereas ‘favorite’ is the British English spelling.

The same is applied to ‘unfavorite’ and ‘unfavourite.’

It means “not being a favourite,” so essentially, “to dislike something very much.”

In today’s day and age, it is being used to refer to removing something from your list of favourites on the internet.

What are your thoughts and opinions? I am open to hearing other people’s perspectives and welcome a discussion on the matter!