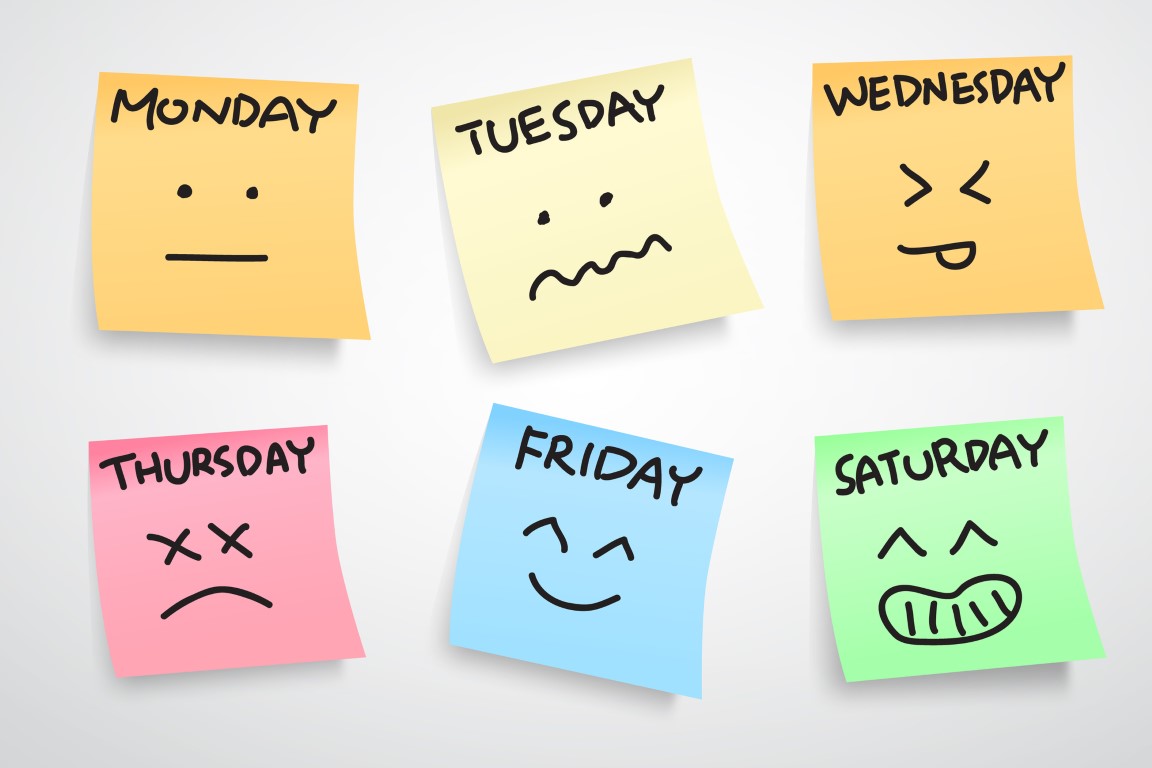 Week’s, Week’s or Weeks? Which is correct?

Time expressions can be tricky when trying to add apostrophes, but it is quite simple when you study them.

Weeks is used as the plural of “week.” For example, “it’s been three weeks since I’ve seen Alice.”

Week’s is used to show the singular possessive form of “week.” For example, “this week’s newspaper focuses on the death of the famous American singer.”

Weeks’ is used to show the plural possessive form of “week.” For example, “she is taking two weeks’ holiday from work.”

If we write “week” in the singular possessive form (belonging to one week only), we can spell it as week’s.

Examples of Sentences with Week’s

Week’s Used as a Contraction

Week’s can also be used as a contraction, though it’s quite informal and much less likely. A contraction is a shortened form of a word. For example, isn’t is short for “is not” and what’s is short for “what is.”

If we are writing “week” in the plural possessive (belonging to more than one week), we spell it as weeks’.

Examples of Sentences with Weeks’

Here are some example sentences with week’s and weeks’ not to be confused!

If we want to make “week” plural, we add an -s, so it becomes weeks.

We don’t need to add an ‘s’ for compound adjectives.

When do weeks take an apostrophe?

Is it last week or last week’s?

We can use last week or last week’s, depending on the context. For example, “I went to the bank last week” and “last week’s meeting went very well.”

What does a week’s time mean?

We use this phrase to mean one week’s worth of time—a period of seven consecutive days. For example, I will be free to meet up in a week’s time.

When do you use weeks?

Weeks is the plural form of the noun “week.” We use the word weeks when we are talking about more than one week.

What is the difference between next week and the coming week?

Does weeks need an apostrophe?

Weeks doesn’t require an apostrophe because the -s make it plural. If you want to make weeks possessive, then you will need to add an apostrophe. For example, “This week’s newspaper.”

Next week or the next week?

We use next week when we are talking about the week immediately after this week that includes today; for example, “I am going fishing next week.”

We can also say the week after that instead of saying the next week.

Week’s, weeks’, and weeks are all correct, but the placement or removal of the apostrophe depends on whether the sentence is possessive or plural.

I hope you found this article helpful. If you did, leave a comment down below and let me know. Also, I’d love to hear your own grammatically correct example with weeks, weeks’ and week’s!