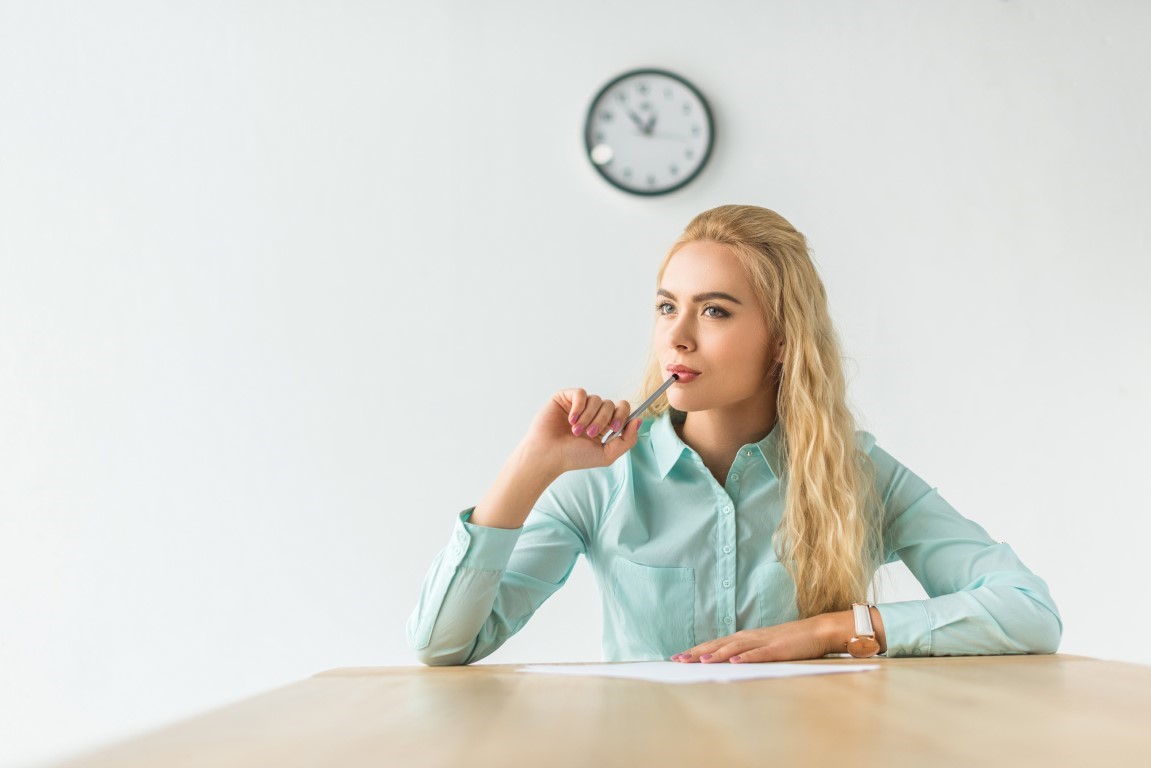 When trying to figure out the meaning of something, it’s important to pay attention to which words are being used.

Expressions like “What does that mean?” and “What does it mean?” may seem similar, but they can have very subtle differences in usage.

If you’re asking “What does it mean?,” and “what does that mean,” it is hard to categorize and define a rule to follow because they are usually used interchangeably.

What Does it Mean” Vs. “What Does That Mean”

“What does it mean” and “what does that mean” can often be used interchangeably. In fact, the difference is probably so subtle that the listener probably wouldn’t even notice. There are some instances when one expression may be preferred over the other, which we will give in our examples below.

What does it mean?

Here are some of the times we may choose to use “what does it mean.”

We usually use “what does it mean” to:

Maybe we want to talk about broad, abstract topics like the universe, life, God, marriage, society, feelings, and so forth. For these big ideas, it would be better to use “what does it mean” here.

When We Want to Know The Definition of Something

If you want to know what a word or phrase means, the expression “what does it mean” is probably your best bet.

When you ask “what does it mean” here, you are looking for a definition of the word.

What does that mean?

Here are some of the times we may choose to use “what does that mean.”

We use “what does that mean” to:

If someone says something and you want them to be more clear, you can ask, “what does that mean?”

This is similar to the point above, but we use “what does that mean” when we want somebody to explain something to us in more detail.

In these cases, we are not just looking for a word’s definition. We want somebody to explain the concept to us in more detail.

What does it means?

For example, “what does irony mean?” — “it means the opposite of what is expected.”

What is that supposed to mean?

The expression “what is that supposed to mean” (often spoken in a frustrated tone) is said if we think someone is not telling us the full story or they are telling us something indirectly.

The person here believes that Angela is not telling the full story and wants to know what she really means. What is she busy doing? Is she really that busy? Maybe if Angela is a love interest, they are wondering if she is actually busy or if she is just avoiding the date.

In the example above, the person is angry because they think their friend is calling them fat indirectly.

Again, the person is frustrated because they think the speaker is not being direct. They want to know what the speaker really means.

Now that we’ve looked at some examples of “what does it mean” and “what does that mean,” let’s summarize the main differences between these two expressions.

“What does it mean” is used to talk about more general, abstract topics. It can also be used when you want to know the definition of something.

“What does that mean” is used when you want somebody to explain something to you in more detail or if you want clarification on something that was said.

If you are offended by a remark made by someone and want to know what they truly mean, you can say, “what is that supposed to mean?”

As a native English speaker, this is my opinion on the matter. I hope I have been able to answer your questions. Leave a comment below if you found it helpful and be sure to share this with your friends and family!