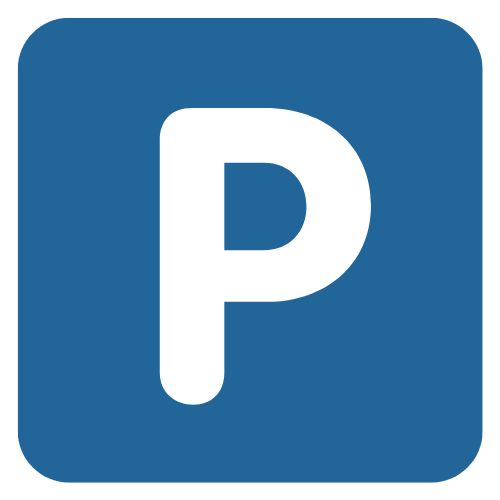 You may have come across the terminology Pushing P that young people have been using on TikTok since January 2022. There are many jokes and memes surrounding its vague meaning. But what does Pushin P really mean?

What Does Pushin P Mean?

Pushing P (pushin P or pushin’ P) is a slang term that TikTok has popularized after the release of the song Pushin P by Gunna earlier this year. It doesn’t have a concrete definition, but it often refers to a loyal person who stands up for others and keeps it real. The person who is “pushin P” is true to themselves and acts in an acceptable way while also having great success and wealth (shown through a luxurious lifestyle). It is represented by the emoji 🅿️

What Does P Mean?

The “P” in the phrase is most popularly seen as standing for the slang term “player” (often shortened to “playa”).

However, the term is known for being quite versatile and can have other interpretations. The “P” in Pushin P can also be used by itself to refer to positive behavior or things that are seen as good. In some cases, it’s used to refer to specific words that start with P, such as peace or paper (a slang term for money).

When Gunna released the song Pushin P, he showed us what “P” means to him. If something is P, it is a positive sign. Likewise, if something ain’t P, it is a negative sign.

Here is what he had to say on Twitter:

According to the tweets, “risking your life to feed your family is P” and “…putting your people in position is P.” Essentially, if you do something bad or stupid, that’s not P.

Slang with a similar meaning to Pushin P:

Where Does Pushin P Come From?

Pushin P was propelled into popularity on social media after the release of the song Pushin P by Gunna and Future, rappers from the United States. Gunna himself said that the phrase wasn’t coined by him but that he heard it from others in Georgia, where he is from. The true origin of the phrase is still unknown.

The song Pushin P was recorded for Gunna’s album Drip Season 4Ever (DS4Ever) and featured Young Thug. The trap song was released on the 7th of January 2022 and went viral upon its release, thanks to TikTok and the social media campaign involving the letter-P emoji. It debuted top of the Billboard Chart and raps about money, drugs, women, and jewelry.

The lyrics include the lines:

My pockets deep, got racks on me.”

Gunna and Future use “P” to mean different things. As you can tell, Gunna clearly didn’t pigeonhole the letter and give it one concrete definition.

Pushing P here is used to drive the idea that Gunna and Future are players who keep things real. They also use the letter “P” to hint at taking a popular painkiller called Percocets. In these lyrics, Gunna also boasts about his wealth when he says that his pockets are deep. Indeed, Gunna has a net worth of $4 million dollars as of October 2022 and has featured artists such as Drake, Lil Baby, Kodak Black, and 21 Savage in the DS4Ever album.

The Rise and Fall of Pushin P

Pushin P was popular for a few weeks in January and February 2022, but the term has died down since then. It was used mostly by TikTok users in North America, and caught the attention of other parts of the world. The term is still used occasionally but is not as popular as it was at the beginning of the year. On TikTok, #pushinp #pushinp🅿️ and #pushin🅿️ have collectively received more than 2.7 billion views, and users continue to push out the hashtag to this day, likely due to its popularity.

See: FYP Hashtag on Social Media: What it Means and Why Use it

Regardless of whether you think Pushin P is still relevant today, the smash hit has earned “platinum” status in the U.S. after surpassing over one million sales.

Pushin P is a term that has been popularized by TikTok users in North America. It refers to being a loyal person who stands up for others and keeping it real. The term is also used to refer to positive behavior or things that are seen as good. There is no concrete definition of pushin P. While the term was popular for a few weeks, it has since died down. Nevertheless, it is still used frequently in hashtags on social media.

Interested in learning more slang used in texting? We’ve listed the most popular abbreviations on social media for you to check out.