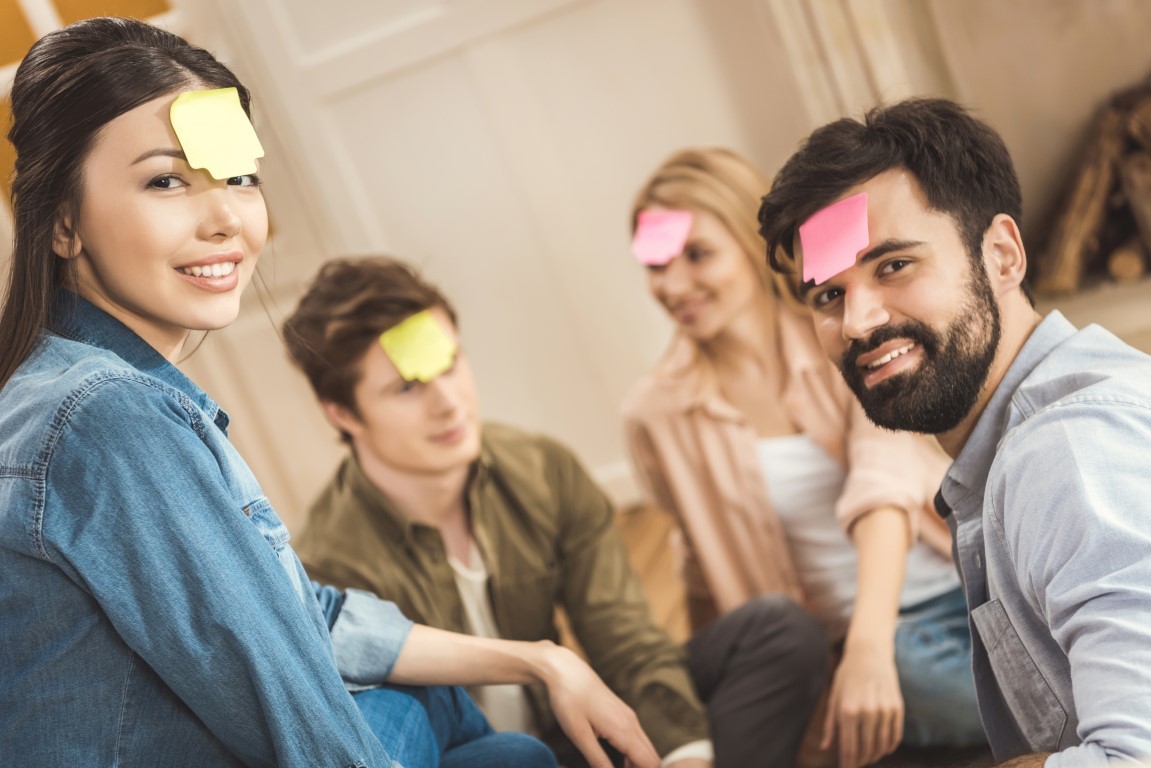 “Whoever’s” vs. “Whoevers”: which one is grammatically correct?

There can be some confusion around the term “whoever’s” and “whoevers.”

In short, “whoevers” is not a word. Consider it a misspelling. “Whoever’s” is the contracted form of the relative pronoun “whoever.”

Let’s explain when you may use “whoever’s,” along with definitions for the following words: “whoever,” “whoevers” “whosever” and “who’s ever.”

The pronoun “whoever” can mean “the person who” and “anyone who.”

It is used to refer to whatever person. A specific person is not named; we are dealing with an unknown person or persons.

Whoever is a subject pronoun. It works similarly to he, she, and they.

The word “whoever’s” is the contracted form of “whoever.”

“Whoever’s” can mean “whoever is” or “whoever has.”

For reference, other examples of contracted forms of pronouns include who’s (=who is/ who has) and whatever’s (=whatever is/ whatever has).

Whoever’s as The Possessive Form

A common error is to use “whoever’s” as the possessive form of “whoever.”

This is grammatically incorrect; however, it is the preferred colloquial form. In other words, people use it despite it being incorrect.

“Whoever” is a pronoun that is treated differently from a noun. It cannot form the possessive the same way as a noun can.

For example, we can say:

The boy’s ball is in the garage. (the possessive form of a noun “boy” can be formed by adding an apostrophe s).

He’s playing with the ball. (if the pronoun “he” has an apostrophe, it is a contraction, not possessive).

The word “whosever” is the possessive form of “whoever.”

It is an old word that is rarely used anymore. In fact, many dictionaries are now removing it.

Pronouns such as “whoever” can only become possessive by changing forms. This is why “whosever” was created.

For example: “whosever money this is, will have to collect it at the front desk.”

Other examples of possessive pronouns include whose (possessive form of who).

Nowadays, people use “whoever’s” as their preferred standard possessive form. This does not make it grammatically correct. For example, “whoever’s car this is, has to move to a new location.”

Sometimes, people treat “whoever” as two separate words to form the possessive. For example, “whose-ever car this is, has to move to a new location.

“Whosever” is the official possessive form of “whoever;” however, it is rarely, if ever, used.

“Whoever” is a singular pronoun, there isn’t a plural pronoun. Therefore “whoevers” is incorrect.

“Whoever” may imply one person or multiple people. For example, “Whoever wants dessert can have some” means that there are multiple people who want dessert and they can each have some.

Even if you are referring to more than one person, you can use “whoever” as the subject of a sentence followed by a singular verb.

“Whoever is coming to the party should bring a dish” is correct.

“Whoever are coming to the party should bring a dish” is incorrect.

See why according to Grammarly:

Who’s Ever vs. Whoever’s

“Who’s ever” is another word you might see as the possessive form of “whoever.” This is incorrect. “Whoever’s” is the standard form, as mentioned earlier.

Example Sentences with “Whoever”

Here are some example sentences using “whoever” to help you understand how to use it:

“Whoever’s” in a Sentence

Here are some example sentences using “whoever’s” to help you understand how to use it:

“Whoever’s” is the contracted form of “whoever.” It can mean “whoever is” or “whoever has.”

The word “whoevers” is incorrect as there is no plural form of “whoever.” “Whoever” may imply one person or multiple people.

If you want to make “whoever” possessive, you need to use the word “whosoever” or some alternative.

I hope this article helped clear up any confusion! If you can think of any sentences with “whoever,” let me know in the comments section!