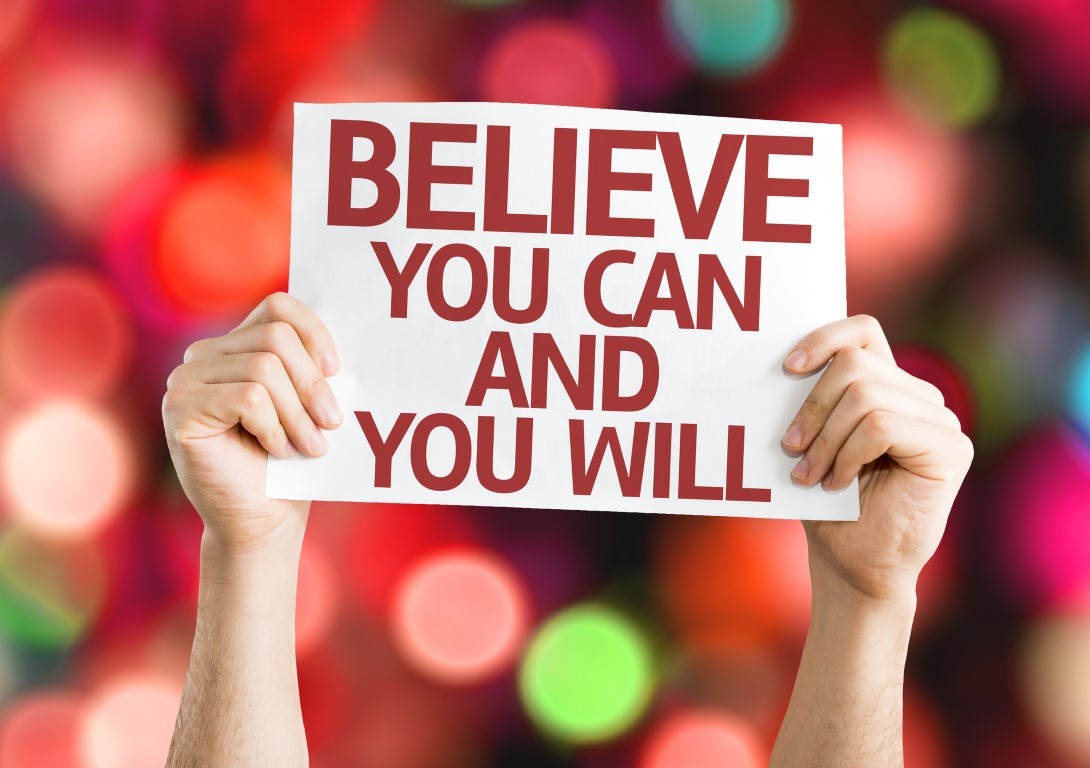 Would and will are both modal auxiliary verbs used with a main verb. There are many subtle differences between would and will, which we will explore in this article.

Let’s go over the many ways we use will and would and when you should use them.

Will Vs. Would (Table)

There are many different ways we use would and will.

Will as a Modal Verb

When to Use Will

If you think something will happen in the future, you use will. For example,

To Ask and Give Information About The Future

Decisions Made in The Moment

If you make a decision at the moment while speaking, you use will.

You use will to make a promise. For example,

Future Perfect: Will Have

Use will have + past participle to look back at a point in time. The future perfect tense describes an action that will be completed before another specified time in the future. For example,

The first conditional is used to talk about things that could happen in the future, often based on current conditions. It talks about future possibilities and is written as if+simple present, will + base verb. For example,

Giving an Order or Instruction

If you want someone to do something, you use will. For example,

The future progressive tense describes an ongoing action that will occur at a specific time in the future. For example,

You can use will to describe someone or something’s habitual behavior. For example,

Would as a Modal Verb

When to Use Would

For Polite Instructions, Requests, and Suggestions

We use would to make polite requests and instructions. For example,

We often say would you mind for polite requests

When we make requests or offers with verbs such as “want,” “like,” and “prefer,” we use would + verb. For example,

The second conditional talks about hypothetical (unlikely or imaginary) situations. It is formed by if + past simple, would+ base verb. For example,

Would can be used to express an opinion indirectly by using the question form. For example,

We commonly use would to make a statement less definite or want to be polite. For example,

Instead of saying “want,” we can say would like to sound more polite. For example,

We say would rather to talk about preference. Altneratively, you can say would prefer. For example,

Would is also used to describe habitual behavior in the past (you can also use “used to” here). For example,

Would have is the past of “will have.” This is used in conditionals to talk about something that did not happen in the past. For example,

There are many ways to use will and would in sentences. As you can see, will is mainly used in the conditionals to talk about future possibilities and would is used to talk about unlikely or imaginary situations.

If using would and will for requests, would usually sound more polite than will. Both can be used to make requests, give instructions and suggestions.

Try and come up with your own will and would sentences in the comments section below to consolidate what you have learned. Let me know if you have any questions!