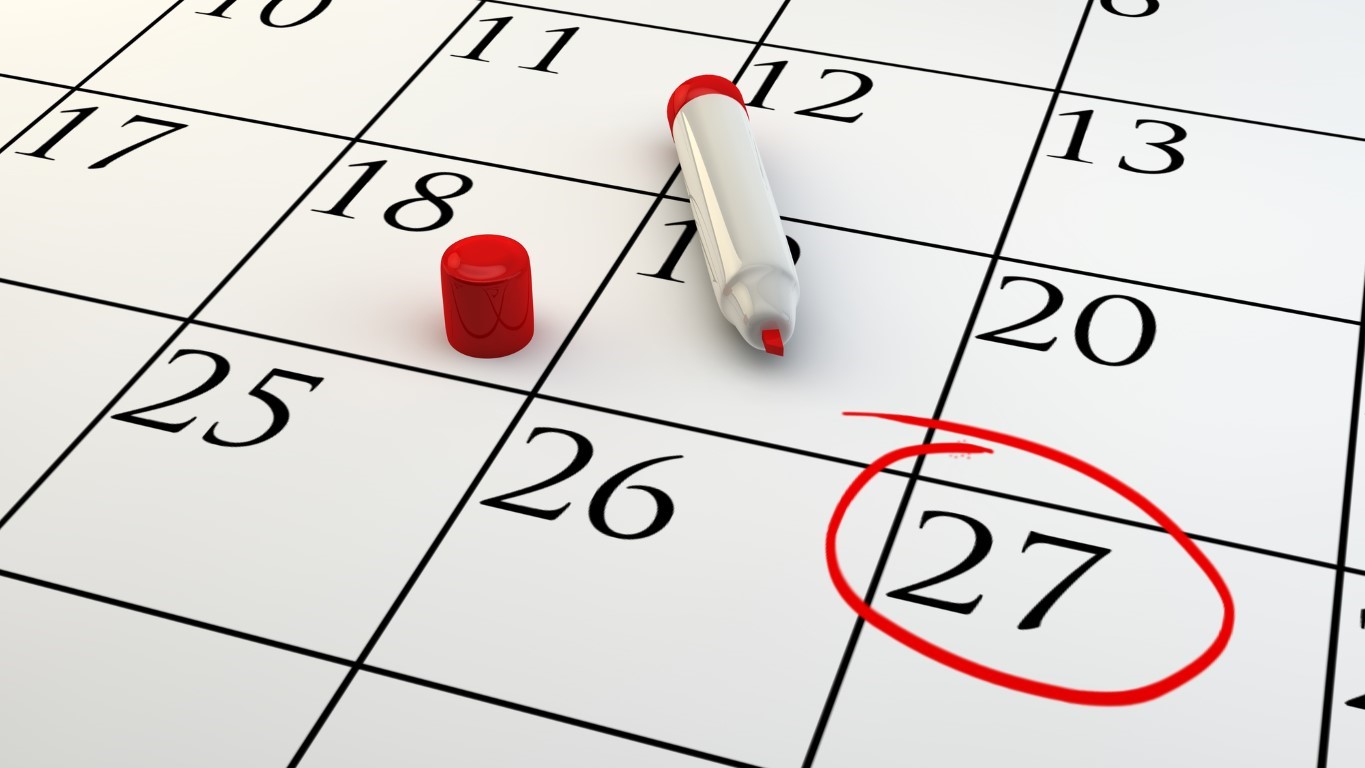 There are multiple ways to write the date. How do you know which format to use in a particular situation?

In this blog post, we will teach you how to write dates correctly in both American English and British English. We will also discuss some of the most common date formats used around the world.

So whether you’re writing a letter, an email, or a formal document, make sure you follow this guide to ensure you use the correct date format!

How to Write Dates in Words

In American English, we format the date in the following order: month, day, year.

With day of the week:

Examples of sentences with dates:

Using ordinal numbers, such as 1st, 4th, 10th, etc. in American English is not common.

In British English, we format the date in the following order: day, month, year.

With day of the week:

Examples of sentences with dates:

As you can see, the last two letters of the number word are sometimes added, i.e., 1st (first), 2nd (second), 3rd (third)… These are known as ordinal numbers.

We also optionally put a comma before the year although it is not necessary. This is most commonly done when the date occurs in a sentence.

How To Write the Dates in Numbers

In American English, we typically write dates in the following order: month/day/year. The date can be written in one of the following ways:

Examples of dates in numbers:

You can even lengthen the year to four digits if desired (and for clarity’s sake):

In British English, we typically write dates in the following order: day/month/year. The date can be written in one of the following ways:

Examples of dates in numbers:

You can even lengthen the year to four digits if desired (and for clarity’s sake):

The date can also be abbreviated in American and British English. We can do this if the date is not part of the main text of the document and to save space. Abbreviating the date is not recommended in formal writing.

The most common way to abbreviate the date is to shorten the month as follows:

Examples of how to abbreviate dates:

How to Write Dates Formally

When writing dates formally, we need to write the dates in full. There are many formats you can use.

Make sure to keep the dates consistent throughout the document. Choose one format to use and stick to it.

How to Write Date Ranges Correctly

There are a few different ways we can write date ranges.

As a shortened form, we can use the en dash “–” like this:

Another way we can write date ranges is with the words “from” and “to” like this:

We can use “between” when talking about date ranges. This is another common way to mention date range:

How to Write the Date with the Day of the Week

As mentioned briefly already, here is how we can write the date with the day of the week included.

There are a few different ways that dates are formatted around the world. Here are some of the most common ones:

YYYY/MM/DD (2020/01/21) – This is the international standard date format* and is used in many countries, including China, Japan, and Korea.

DD/MM/YYYY (21/01/2020) – This is the most common date format used in European countries, such as Ireland, the U.K., France, Italy, Spain, and Portugal. It is also used in Australia and South Africa.

*The international standard (ISO 8601) is written as YYYY-MM-DD. This may be used to avoid any confusion when communicating abroad.

How To Write the Date for the IELTS Exam

You can use either British or American English for the IELTS exam. The IELTS examiners will not mark you down for using one format over the other.

However, it is important to be consistent throughout your essay or letter. Choose one format and stick to it.

You should also consider the tone of writing; in other words, is it formal or casual? Are you writing to a friend or an employer?

For the exam, we know that the letter is formal if we see “Dear Sir/Madam…” If you are writing to a friend, keep it informal.

Here are some tips to be mindful of when writing the date for the IELTS exam (formal):

Here are some tips to be mindful of when writing the date for the IELTS exam (informal):

Tips for writing dates in the IELTS Listening Exam:

Tips for saying the dates in the IELTS Exam:

We ALWAYS use ordinal numbers when speaking, for example, 1st, 2nd, 3rd, 4th…

Be careful with similar sounding numbers, such as twelve, twenty, fourteen, forty and so forth.

How Do You Say The Years in English?

We say the years in English by using a combination of numbers and words.

We can also say the years by using a combination of numbers and words. Using “and” in the sentence is optional. The second “or” option is more informal than the first.

Other years to practice saying:

How Do You Say The Decades in English?

We can also write them with a comma, depending on the style guide we are using.

Using on and in with Dates

We use “on” when giving a date with the exact day. We use “in” when referring to a month or a year.

To Ask About Dates

We often need to ask others about dates. Here are some examples of how to do this:

To Answer About Dates

You may have seen other ways of writing dates, such as: Before Christ (BC) and Anno Domini (AD). “Anno Domini” is Latin for “in the year of our Lord.”

BC follows the date. AD can come before or after the date.

We hope you found this guide helpful. Choose a date format and stick to it. Remember to practice writing and saying the dates in English often so that it becomes second nature to you.

If you have any questions, please leave us a comment below!