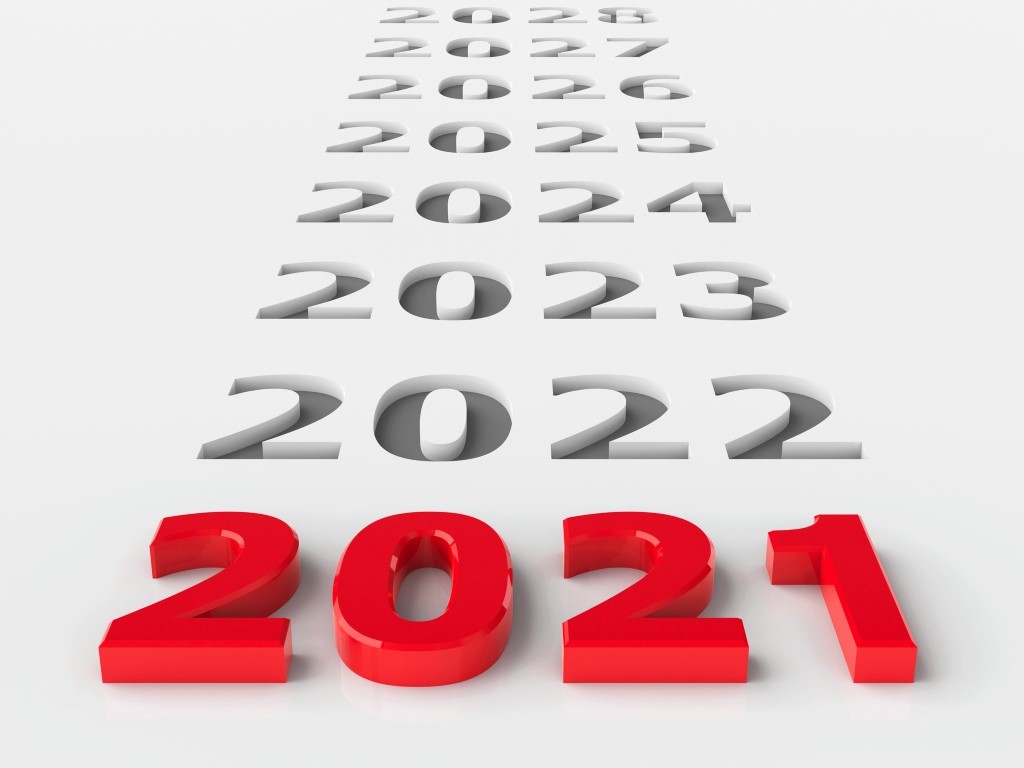 People often forget the rules which govern the use of year’s or years or years in the English language.

It is not straightforward because it depends on whether you are using singular or plural noun forms and possession. Oftentimes native English speakers get lazy and misspell years.

Let’s talk about when to use year’s, years, and years’. Follow along with the explanations and examples so you can use the correct form in sentences.

In a nutshell, here are the rules:

Years is used as the plural of year. For example, “it’s been three years since I’ve seen Alice.”

Year’s is used to show the singular possessive form of ‘year.’ For example, “This year’s calendar focuses on the community and spirit of the parish.”

Year’s can also be a contraction (shortened form) for ‘year is.’ For example, “the year’s moving by fast.”

Years’ is used to show the plural possessive form of ‘year.’ For example, “Ian has two years’ experience.”

The possessive form shows ownership or belonging between things, like “the cat’s tail” and “David’s toys.”

Let’s look in more detail at the differences between year’s and years.’

If we want to use the singular possessive (one year only), we can spell year as year’s.

If we want to use the plural possessive (more than one year), we spell year as years’.

We must use an apostrophe because years is a possessive form.

Similar to the examples above, we would say “year’s experience”(singular) or “years’ experience” (plural).

Where the noun is plural, we simply add an apostrophe to the end.

Alternatively (and most preferably), we could say:

Here are some examples of sentences with years’ and years’-not to be mixed up!

If we want to make year plural, we add an -s.

We form a compound adjective when we merge two words with a hyphen to describe a noun.

We don’t need to add an ‘s’ for compound adjectives.

Is It Two Year’s or Two Years?

When Do Years Take an Apostrophe?

Is It Last Year or Last Year’s?

We use last year’s if the sentence requires possession. For example, “last year’s gathering was excellent” versus “I went to the dentist last year.”

What Does “a Year’s Time” Mean?

We use this phrase to mean one year’s worth of time. A period of three hundred and sixty-five days. For example, “I will visit in a year’s time.”

When Do You Use Years?

Years is the plural form of the noun year. We use the word years when we are talking about more than one year.

What Is the Difference Between “Next Year” and “Coming Year?”

“Next year” and “coming year” both mean the same thing. It usually means January of next year. If it is January right now, they probably mean the current year.

We use the next year when we are talking about the year immediately after this year; for example, “I will study a new language next year.”

We can use year, years or year’s in our sentences.

Years – when year is used in the plural sense.